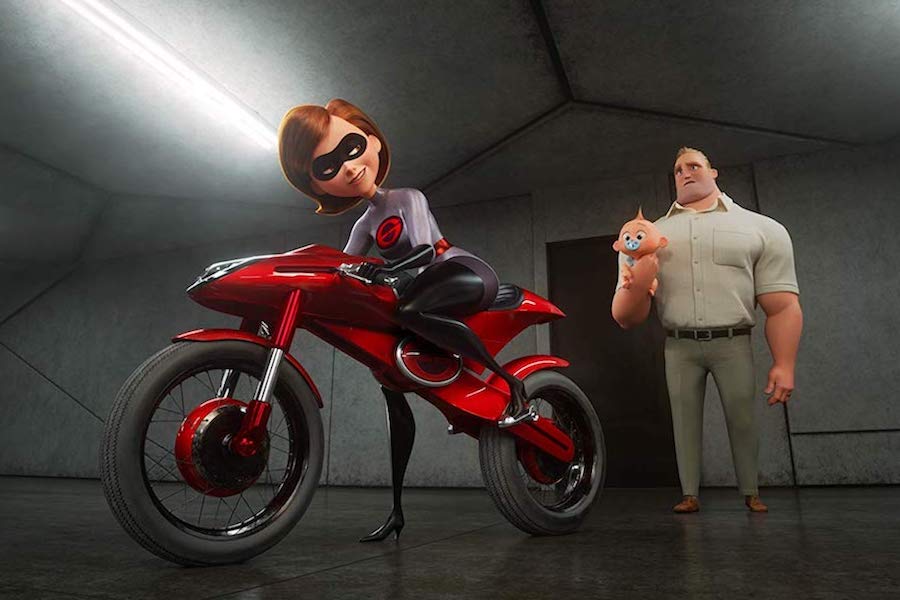 The Incredibles 2, the latest animated hit from Walt Disney Studios, debuted at No. 1 on the Redbox kiosk chart for the week ended Nov. 11.

Lionsgate’s The Spy Who Dumped Me, meanwhile, remained at No. 1 on the Redbox On Demand chart for the second consecutive week.

The action comedy, with Mila Kunis and Kate McKinnon as two best friends on the run from assassins, had debuted in the top spot the prior week on both charts. The film slipped to No. 2 on the kiosk chart, which tracks DVD and Blu-ray Disc rentals at the company’s more than 40,000 red disc vending machines.

Universal Pictures’ BlacKkKlansman came in at No. 2 on the Redbox On Demand digital chart, which tracks digital transactions, both electronic sellthrough (EST) and transactional video-on-demand (TVOD) streaming. The Spike Lee-helmed biopic, about a black cop who sets out to infiltrate and expose the local chapter of the Ku Klux Klan, grossed $48.3 million in U.S. and Canadian theaters.

BlacKkKlansman debuted at No. 4 on the Redbox disc-rental chart, one spot behind Disney’s Ant-Man and the Wasp, which slipped to No. 3 from No. 2 the prior week.

Rounding out the top five on the Redbox kiosk chart for the week was another Universal Pictures film, Skyscraper, the action film about a high-rise rescue starring Dwayne Johnson and Neve Campbell.

On the Redbox On Demand digital chart, Skyscraper finished the week at No. 3, down a spot from the prior week.

The No. 4 spot went to Universal Pictures’ 2018 Papillon remake, with 20th Century Fox’s The Darkest Minds coming in at No. 5

The Darkest Minds also debuted at No. 7 on the Redbox disc-rental chart, the third new release to bow in the top 10 for the week.

The Darkest Minds is a science fiction thriller film based on Alexandra Bracken’s young adult novel of the same name. The film stars Amandla Stenberg, Harris Dickinson, Mandy Moore, and Gwendoline Christie and follows a group of teenagers on the run from the government after mysteriously developing superpowers. The film earned just $12.7 million in North American theaters.

A fourth new DVD and Blu-ray Disc release, Disney’s Christopher Robin, debuted at No. 9 on the Redbox kiosk chart with a domestic theatrical gross of $99.1 million. 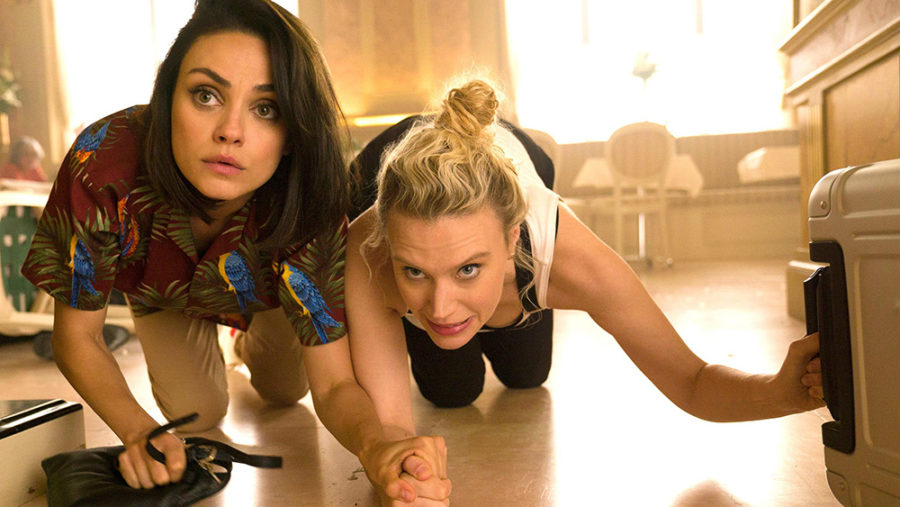 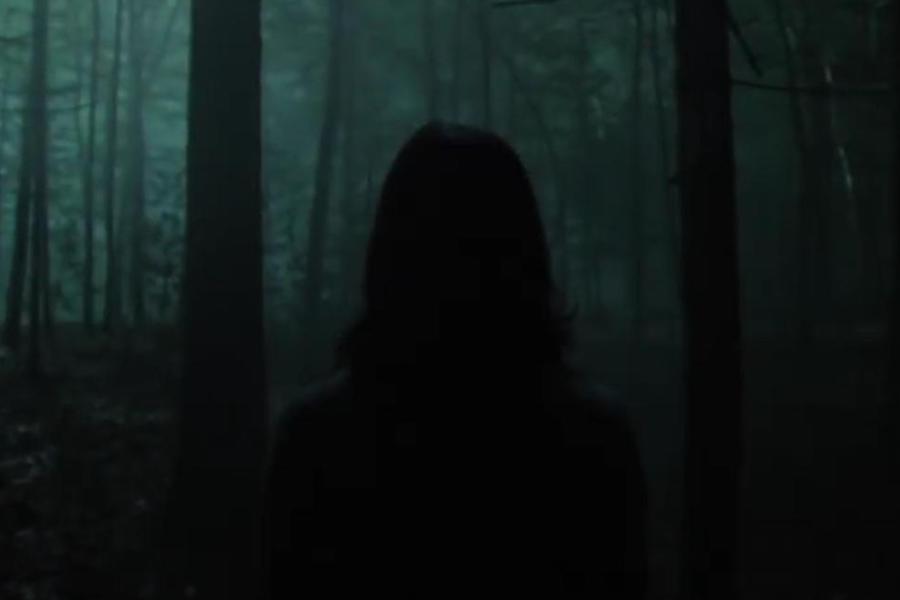 The horror film Slender Man will be available in time for Halloween on digital Oct. 19 and Blu-ray and DVD Oct. 30 from Sony Pictures Home Entertainment.

The film made $30.2 million in theaters. 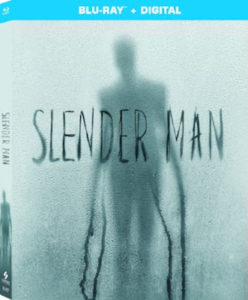 The story follows a group of friends in a small town in Massachusetts who are fascinated by the internet lore of the Slender Man. They attempt to prove that he doesn’t actually exist — until one of them mysteriously goes missing. The film stars Joey King (Wish Upon, The Conjuring), Julia Goldani Telles (“The Affair”), Jaz Sinclair (When the Bough Breaks) and Annalise Basso (Ouija: Origin of Evil). It also stars Alex Fitzalan (“Crash & Burn”), Taylor Richardson (A Most Violent Year) and Javier Botet (The Conjuring, Insidious: The Last Key, IT).

The digital, Blu-ray and DVD releases include the featurette “Summoning Slender Man: Meet the Cast.”