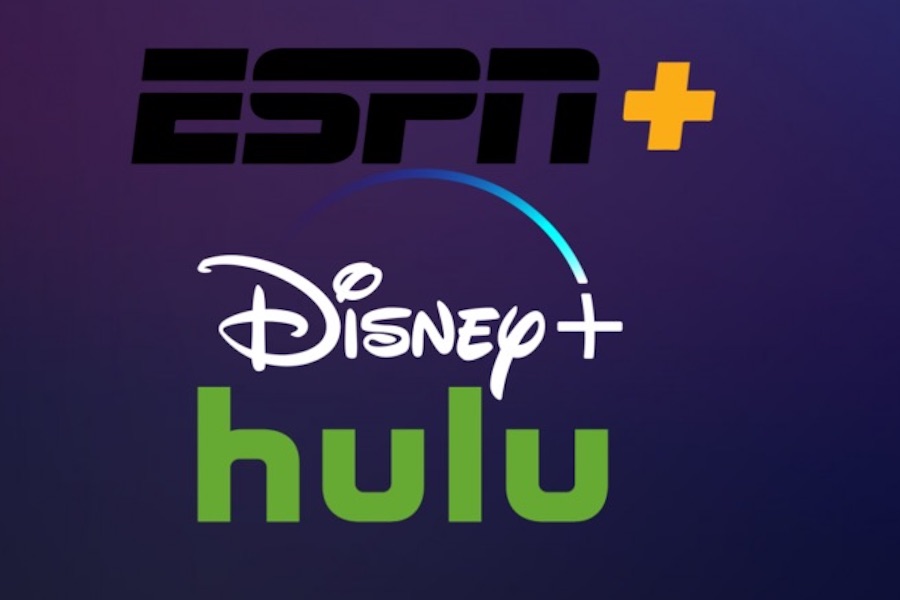 With Disney’s branded subscription streaming video service operational for more than a month, new data suggests a large number of (domestic only) subscribers joined the platform through Apple iTunes. Apple bowed its own SVOD service, Apple TV+, on Nov. 2.

Disney said more than 10 million people signed up for the service in the first 24 hours. Wall Street firm Cowen & Co. estimated the service had 24 million subs by the end of November.

In a report from 7Park Data, monthly subscriptions accounted for 70% of post-launch subscriptions. The Disney+, Hulu and ESPN combined bundle represented about 20% of total subscriptions. Disney said more than 10 million people registered (not subscribed) for the service in the first 24 hours.

Receipts directly from Disney accounted for 58% of the subscriptions with iTunes coming in second at 33% in the first month. Roku and Google Play accounted for 7% and 2% of sign ups, respectively.

7Park said that with Disney+ offering a seven-day free trial (14 days to Delta Air Lines SkyMiles members), the data does not track how many free trials converted into subscribers.

Anyone downloading the Disney+ app and signing up for the $6.99 monthly service gets a free seven-day trial period. Now the upstart subscription streaming service is doubling the promotional period for frequent flyers on Delta Air Lines.

Delta SkyMiles members received an email with a special promo code enabling 14 days of free access to Disney+ after downloading the app.