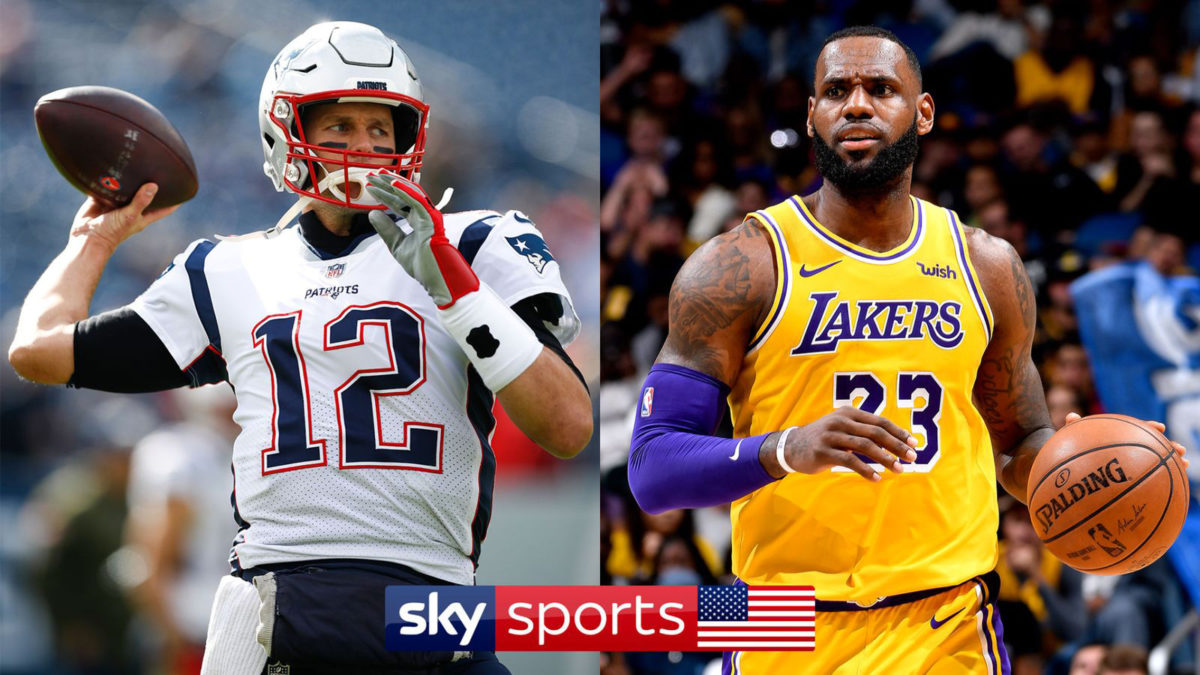 Comcast-owned Sky in January is launching an over-the-top video service in the United Kingdom showcasing 40 games from the NBA and NFL – including Super Bowl LIII, Feb. 3, 2019 at Mercedes-Benz Stadium in Atlanta.

Dubbed Sky Sports USA, the service will be offered from Jan. 3 through Feb. 5 as part of Sky’s £18 monthly Sky Sports subscription, or from £7.99 daily via the broadband-specific Now TV Sports pass.

Sky Sports USA will feature every NFL game through the playoffs. On the hardwood, U.K. subs can stream NBA’s annual London game, featuring the Washington Wizards against the New York Knicks on Jan. 17. On Jan. 21, the league marks Martin Luther King Jr. Day with three games, headlined by the Memphis Grizzlies.

“Every year, the NFL and NBA London games sell out in a matter of minutes and every year the following for both sports in the U.K. gets bigger,” Barney Francis, managing director, Sky Sports, said in a statement.

“It’s a perfect time to launch a pop-up channel to make sure our customers get the very best of American sports.”