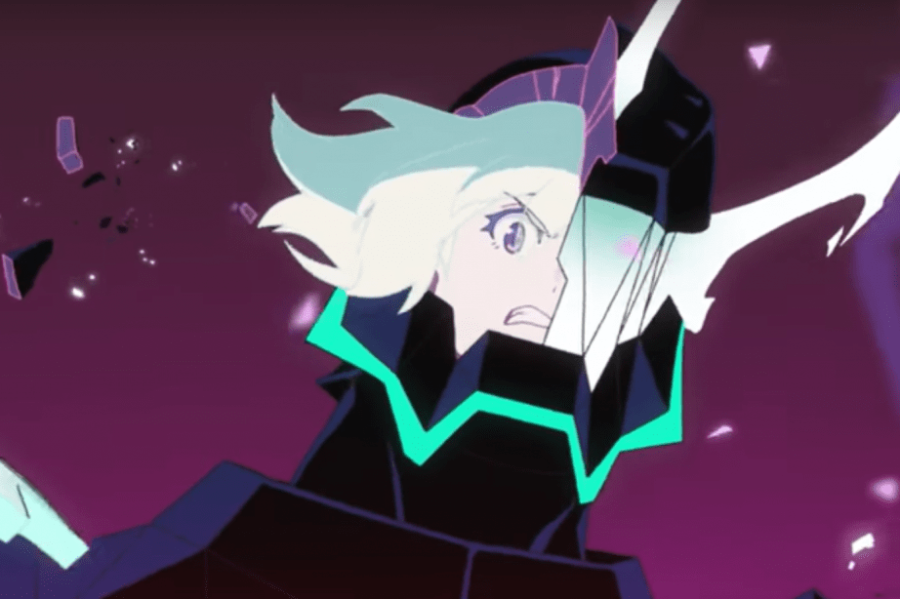 Shout! Factory and GKIDS have set home release dates for Promare, an original anime feature that is coming off a successful North American theatrical run.

The film, which at its peak was shown on 701 screens, will be released through digital retailers on May 5, and as a Blu-ray Disc, DVD combo pack and standalone DVD on May 19. Promare grossed more than $2.3 million domestically, a high sum for an anime film, with a worldwide box office haul of more than $9.5 million.

The film is about the creation of a futuristic firefighting “mecha” service to protect the world. 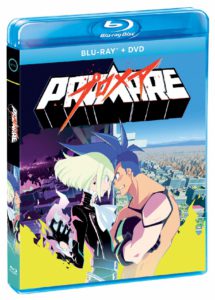 Fans who pre-order the Blu-ray + DVD combo pack from ShoutFactory.com will receive an exclusive, limited-edition 18-inch-by-24-inch lithograph, while supplies last. There will also be a steelBook edition of the Blu-ray available exclusively at Best Buy, to be released on May 19.

The film takes place 30 years after the first appearance of the Burnish, a race of flame-wielding mutant beings who destroyed half of the world with fire. When a new group of aggressive mutants calling themselves Mad Burnish appears, the epic battle between Galo Thymos, a new member of the anti-Burnish rescue team Burning Rescue, and Lio Fotia, the leader of Mad Burnish, begins.