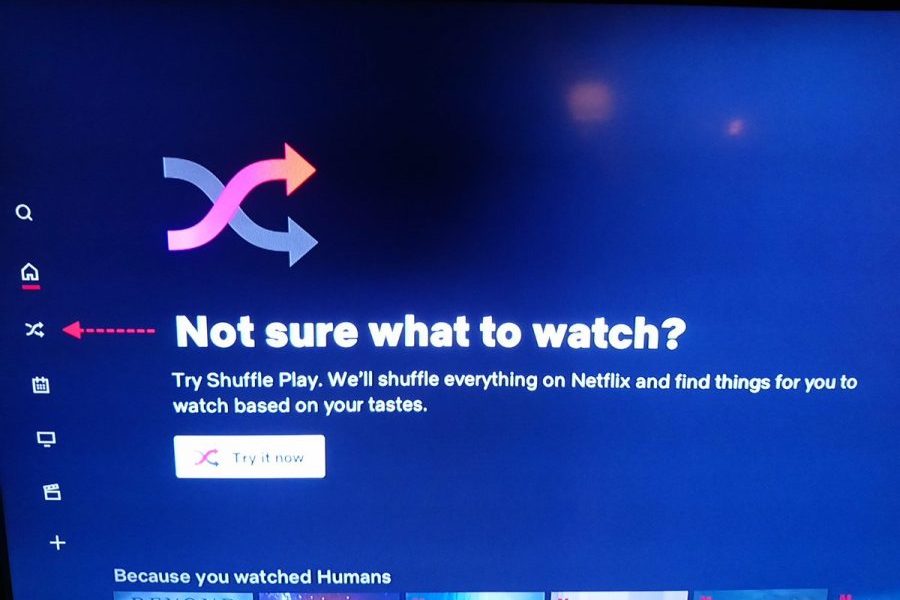 With more than 193 million subscribers worldwide, Netflix believes some subs might not know what to watch next. The SVOD pioneer who first championed content recommendation software more than 14 years ago has begun testing a “shuffle play” feature that automatically selects content for subscribers.

“We’re always looking for better ways to connect members with shows and films that they will love,” Netflix said in a media statement. “We run these tests in different countries and for different periods of time — and only make them broadly available if people find them useful.” 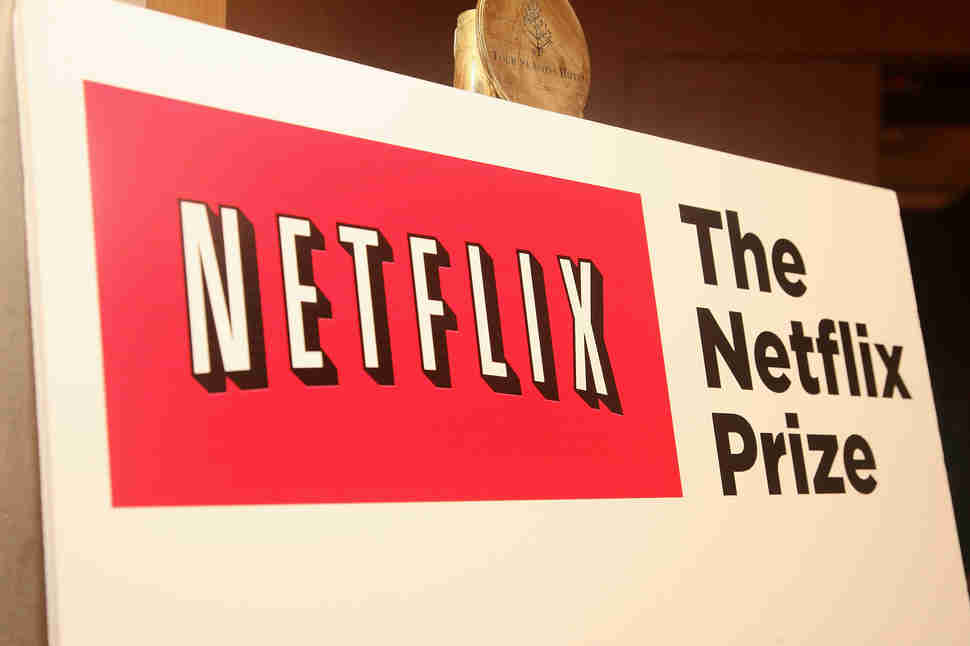 In October 2006, Netflix, which was still a by-mail DVD movie rental service, announced “The Netflix Prize,” a one-time competition that awarded $1 million to anyone who could make Netflix’s nascent content recommendation software 10% more accurate.

Despite myriad entries and collaborative efforts, it took more than two years for a winning team of computer programmers to achieve the goal. On Sept. 21, 2009, the 1 million cash prize was awarded to the “BellKor’s Pragmatic Chaos” team, which topped Netflix’s algorithm by 10.06%.

“It’s been quite a drama,” Neil Hunt, then Netflix’s chief product officer, said at the at the awards ceremony. “There was this long [time] period where they were barely making progress, and we were thinking, ‘maybe this will never be won.'”