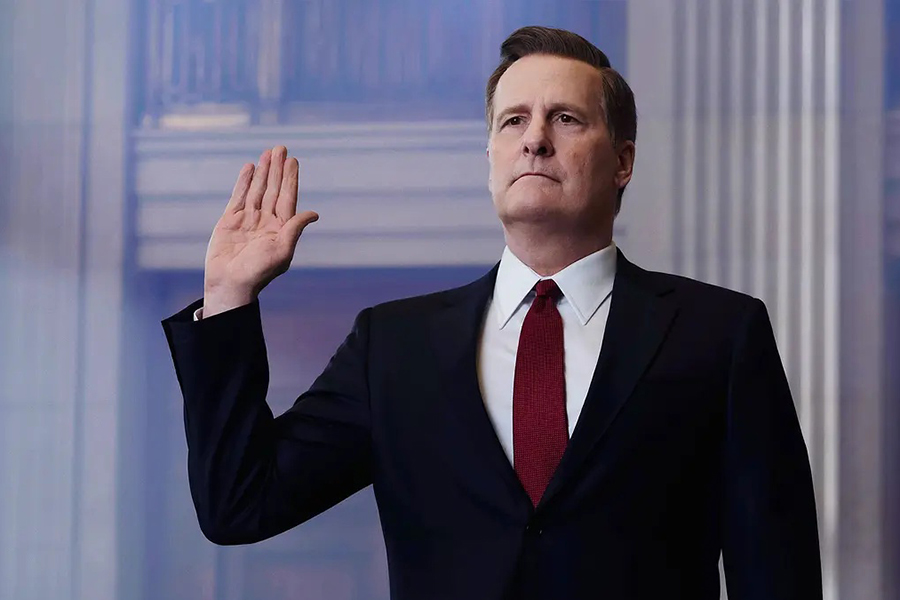 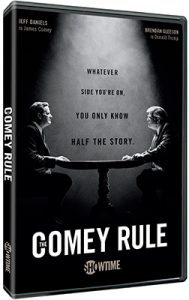 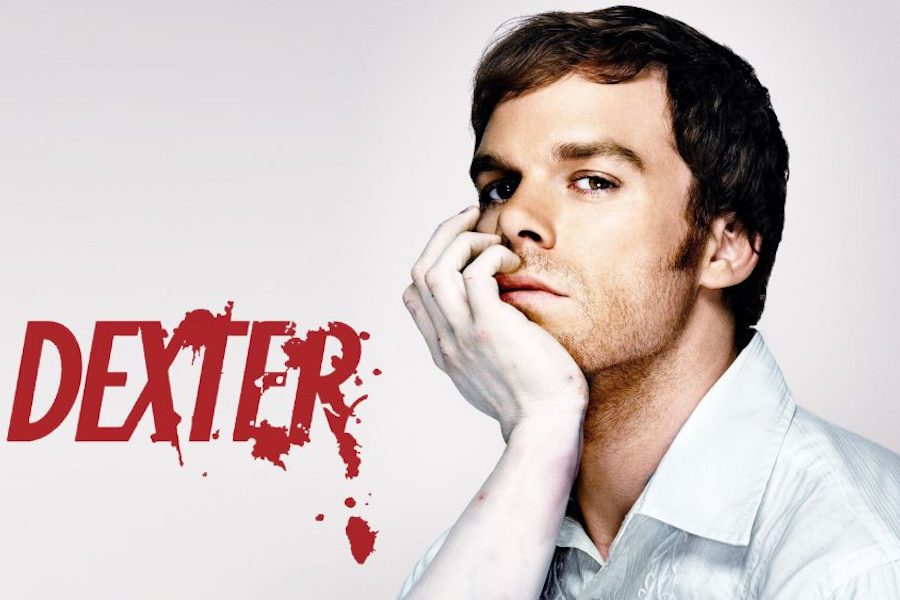 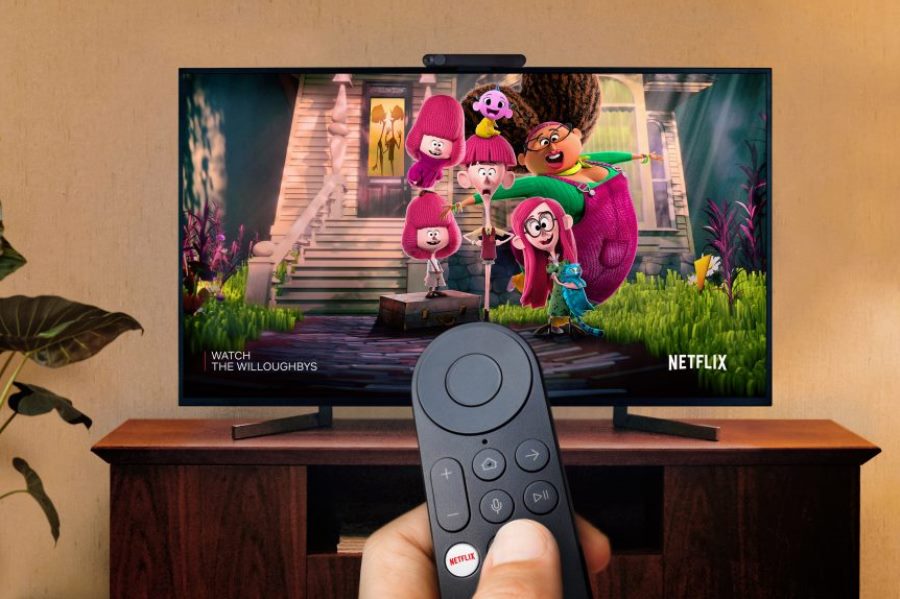 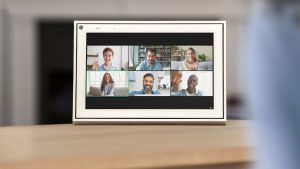 Facebook is also introducing a new remote that features one-touch buttons for Prime Video, Facebook Watch and Netflix, among other entertainment apps, for Portal device users. The remote begins shipping with Portal TV Oct. 6 from portal.facebook.com and will be in stores in the coming weeks.

Featuring high-fidelity sound and an AI-powered Smart Camera for hands-free video calling, Zoom on Portal can connect up to 25 people on a screen.

Apple’s bundling of Apple TV+ with CBS All Access and Showtime for just $9.99 per month, announced in August, could be a savvy move, according to research firm Interpret.

Interpret’s New Media Measure shows that Apple TV+ has room for growth with the bundle method. Among current Apple TV+ subscribers, only 7% subscribe to Showtime streaming and 13% subscribe to CBS All Access. 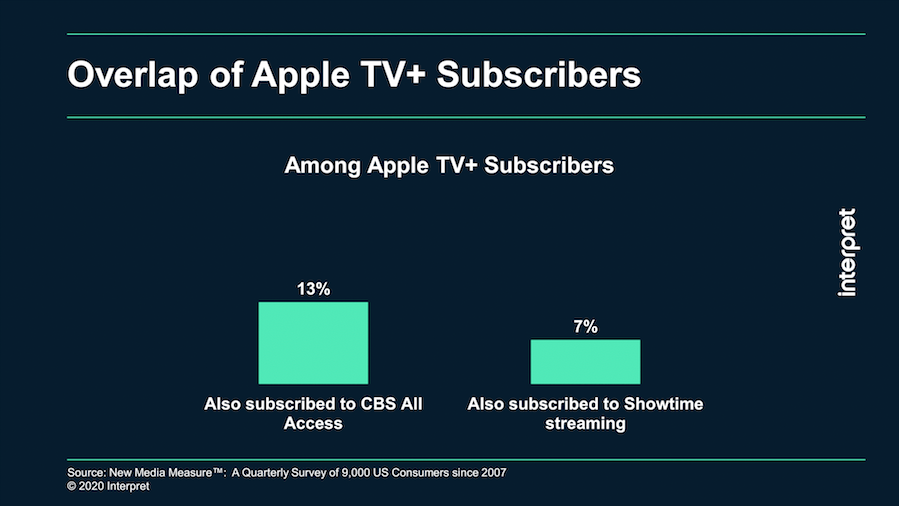 “Both CBS All Access and Showtime were already available in the Apple TV channels lineup, but considering that Showtime costs subscribers $10.99 monthly and CBS All Access subscriptions go for $5.99, Apple is banking on the bundle approach as too irresistible for content-hungry fans — not unlike Disney+ offering a bundle with ESPN+ and Hulu,” according to Interpret. 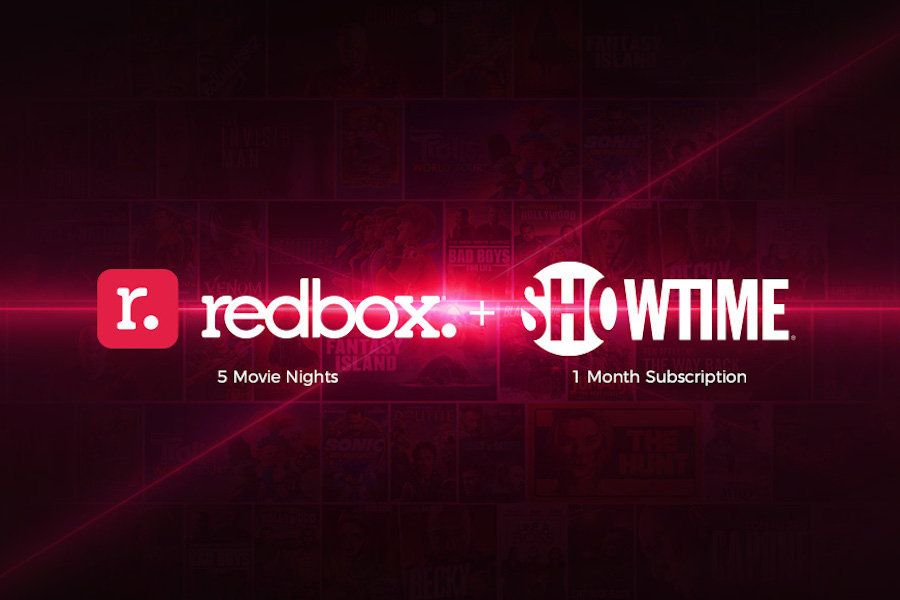 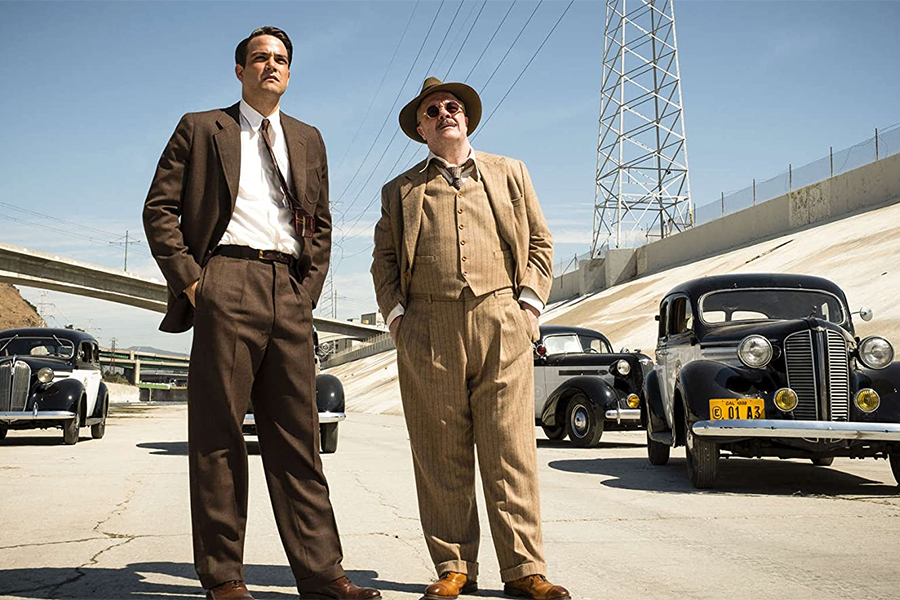 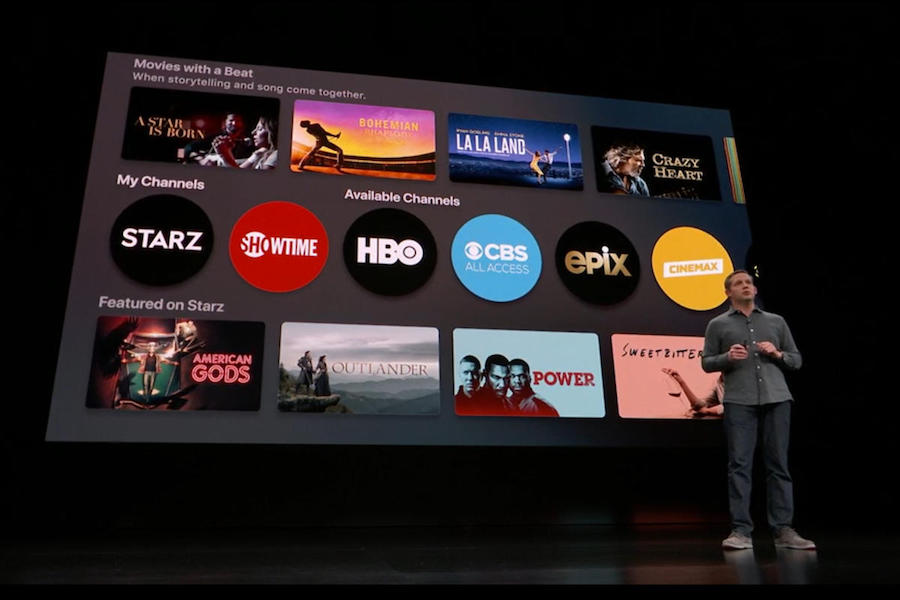 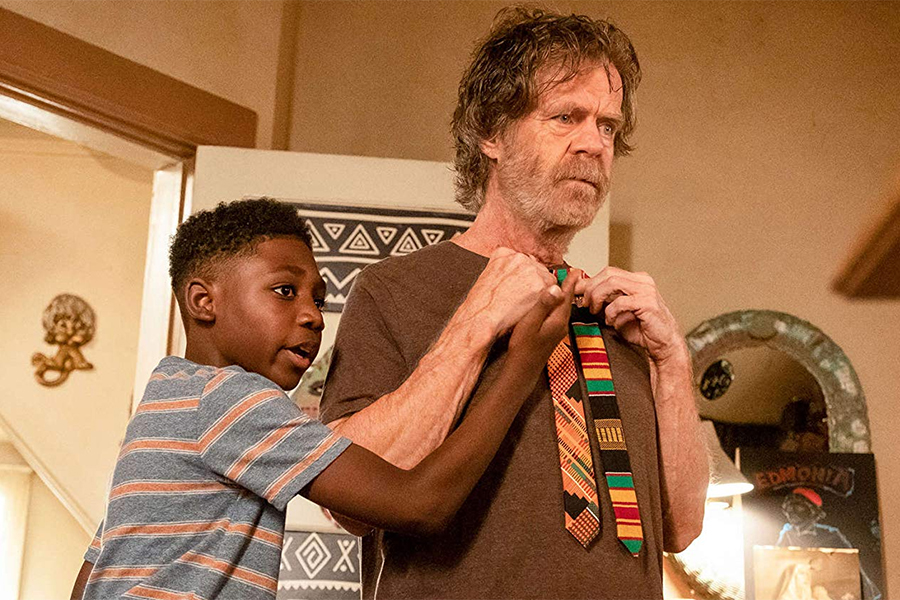 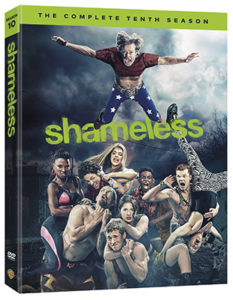 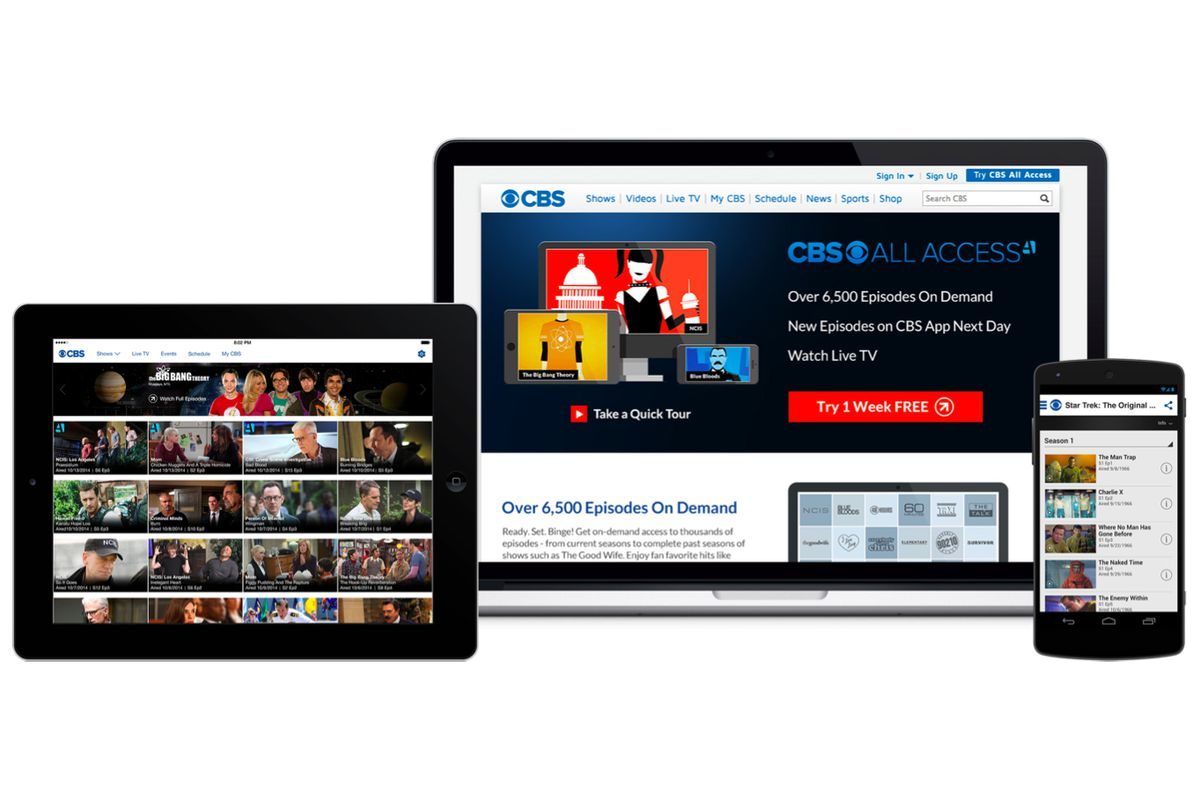 ViacomCBS’ standalone subscription streaming video services have more than 10 million combined subscribers — up from 8 million previously announced — but down from the 16 million subs suggested by acting CEO Joe Ianniello in the most-recent fiscal call.

“We’re in a great position to hit our goals of 25 million subscribers by 2022,” DeBevoise said.

The executive, along with Julie McNamara, head of All Access Originals, said the two services’ appeal to subscribers underscores their diversity of content, including catalog and original.

“I think we’ve seen with other services, the kind of pro and con of how that works, and you’ve got to have the creative confidence and keep going out there with shows people want to see, and I do believe that most consumers out there will follow their hearts, to some extent, in terms of the content being really desirable for them,” she said.

Regardless, Ianniello calculated the 16 million sub count by combining traditional pay-TV subs accessing Showtime and All Access as well as standalone direct-to-consumer and online TV subs streaming programming through third-party platforms such as Sling TV and AT&T TV Now.

“We think [the overall sub count] is important because there is a lot of headwind in the traditional [pay-TV] business and our point is, when you factor all of that in, we are [actually] growing subs,” he said last October. “So, that’s why we thought that [16 million] statistic was meaningful … that consumers are seeking out our content on other platforms, which bodes well for our future.”