In June, 158.66 million shareholders voted against the plan while 158.46 million voted for it. While the margin was only 190,862 votes against, Netflix said the vote was non-binding.

As a result, co-founder/CEO Reed Hastings will see his base salary (what Netflix pays taxes on) decrease to $650,000 (from $700,000) while stock-based compensation increases to $34 million from $30.8 million. CCO Ted Sarandos, who reportedly once managed a small chain of video stores in Arizona in the 1980s, gets a $2 million salary increase to $20 million and $14.6 million in stock options (from $13.5 million).

First-year CFO Spencer Neumann will receive $6 million salary and $5.5 million in stock options, while chief product officer Greg Peters receives a salary boost to $12.9 million (from $10 million) and stock options of $6.9 million — up from $3.85 million.

Netflix shares are down slightly at $332.07 per share. The company, which spent $15 billion on content in 2019 remains profitable on paper, despite generating $3 billion in negative free cash flows. 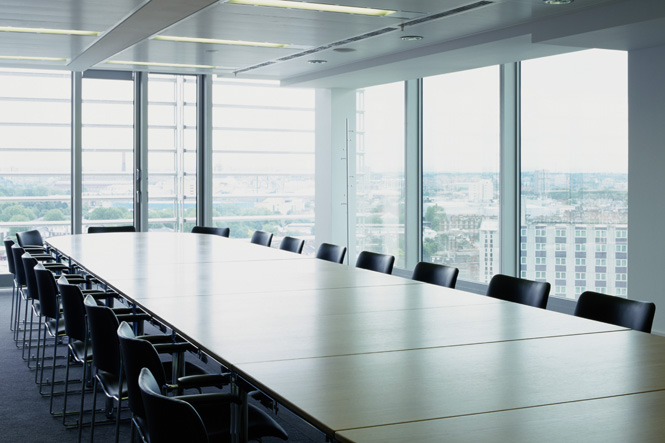 Life is good for Ted Sarandos, chief content officer at Netflix. The long-time executive saw his 2018 annual salary balloon to $12 million from $1 million in 2017, excluding stock options, according to a regulatory filing.

Netflix’s board scrapped executive bonuses at the end of 2017 and now pays straight salary to executives as bonuses are no longer deductible under the new corporate tax structure.

Separately, Netflix’s board is facing a number of shareholder proposals critical of how the board operates.

Specifically, the board suggests shareholders reject proposals that would enable shareholders (with minimum 15% equity stake) to call for special shareholder meetings; adopt a “proxy access” bylaw that would allow shareholders to directly nominate board members; and enact a “claw-back policy” affording shareholders the legal clout to recoup executive incentive pay.

The board is also against a shareholder proposal allowing written consent against board nominees. The proposal argues shareholders should have the right to directly vote against any board nominee getting a high percentage (48%) of negative votes.

Netflix is also against allowing shareholders to vote on proposals by simple majority and amend the company’s bylaws to majority vote from “a plurality of shares voted.” The proposal argues that existing bylaws have enabled Netflix’s board to remain unchanged.

“Half of Netflix’s independent directors have tenures of at least 12 years and the board lacks racial diversity,” read the proposal.

Netflix in late March named Susan E. Rice, a former U.S. National Security Advisor and Ambassador to the United Nations under President Obama, to its board of directors.