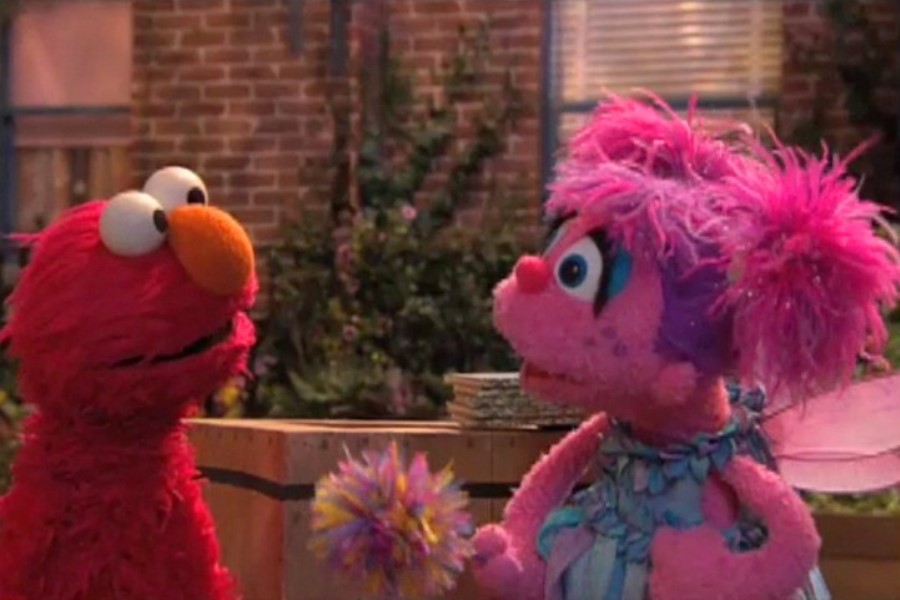 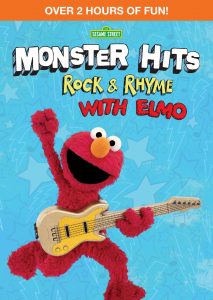 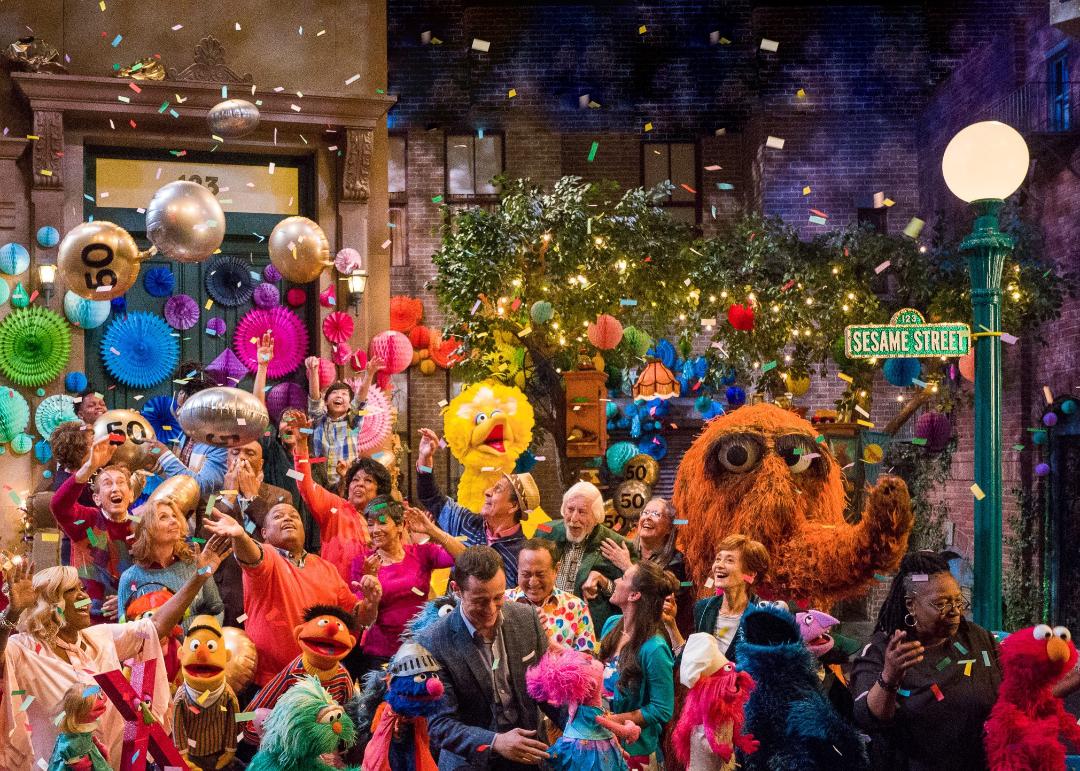 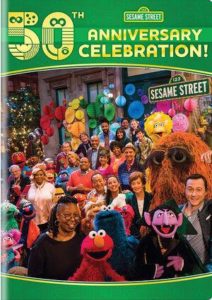 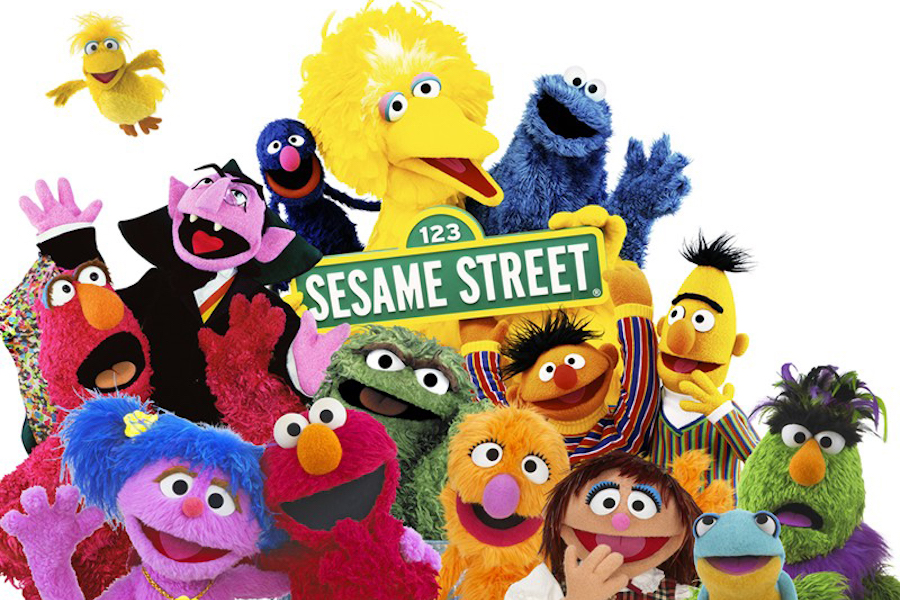 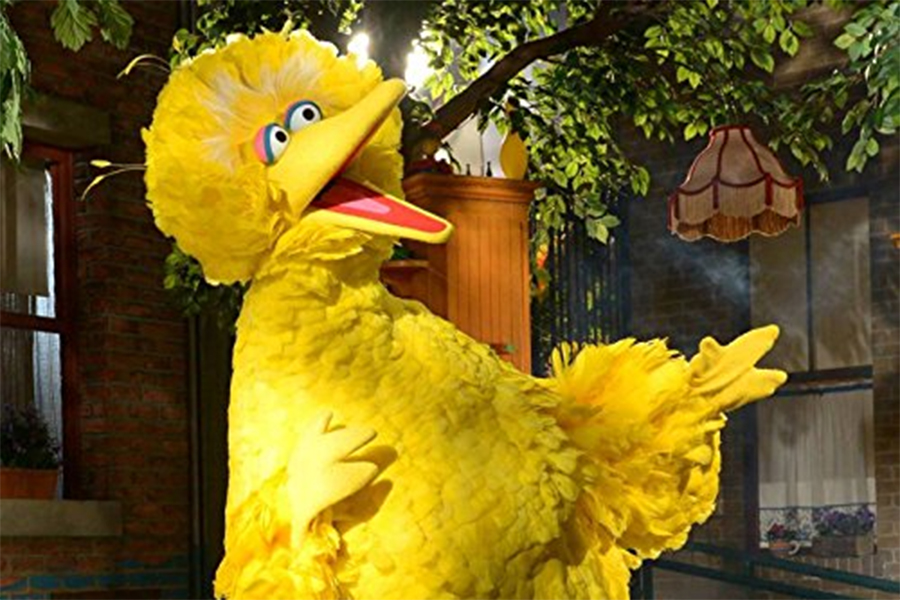 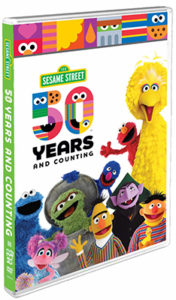 The first disc features some of the greatest “Sesame Street” moments from the show, including fan-favorite animations like “Ladybug Picnic” and “Pinball Number Count”; new and classic songs from Kermit the Frog’s “It’s Not Easy Being Green” to will.i.am’s “What I Am”; and timeless interactions between children and the “Sesame Street” Muppets.

The second disc is an exclusive collection of the most iconic “Street Story” segments from the show’s 50-year history. There are even a few never-before-seen outtakes with Jim Henson. 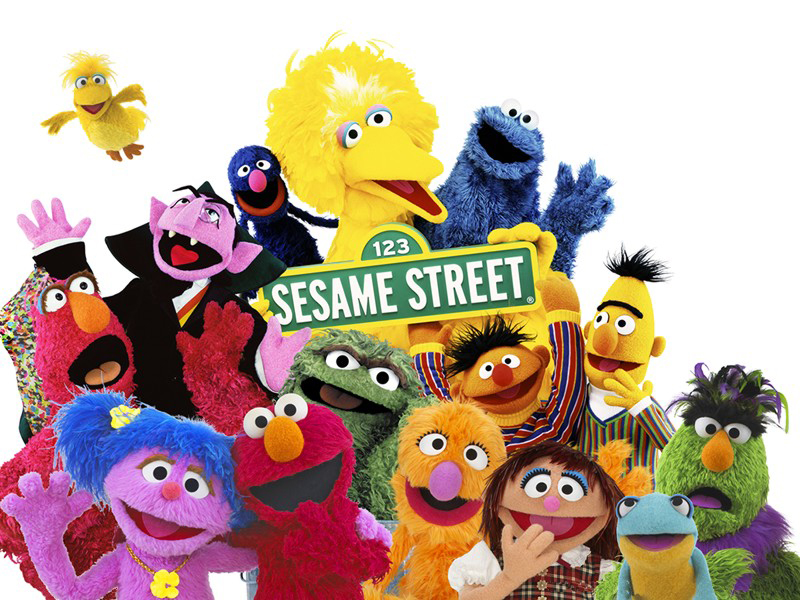 The multiyear pact makes Shout! Factory the official distributor for “Sesame Street” in North America with extensive rights, including DVD and Blu-ray Disc, video-on-demand and select digital, to more than 150 titles and programs based on the venerable TV show; as well as a minimum of four new “Sesame Street”-themed titles per year for cross-platform releases in the U.S. and Canada.

“For almost 50 years, the underlying goal behind every piece of ‘Sesame Street’ content has been to help kids grow smarter, stronger and kinder,” Scott Chambers, SVP of North America media and licensing at Sesame Workshop, said in a statement. “Shout! Factory’s focus on family content makes them a perfect partner to help Elmo, Big Bird, Abby Cadabby and all their friends reach young children with positive, fun and educational messages.”

“There’s a lot of opportunity to distribute content through digital and on-demand; transactional outlets and on disc,” said Melissa Boag, SVP of family entertainment at Shout! Factory. “We look forward to presenting these immersive entertainment offerings to families and lifelong fans through Shout’s distribution channels.”