Quibi, which stands for “quick bites,” is backed by $1.75 billion investor capital affording it with original short-form (no longer than 10 minutes) content from top producers such as Steven Spielberg and Guillermo del Toro, among others.

Quibi reportedly was the sixth-ranked app on Google Play through April 9; 20th among free apps on the App Store.

While the numbers appear promising, they’re also reflective of free 90-day trial periods and heavy cross promotions with T-Mobile and other carriers. As such, Quibi is reportedly not giving any official comment on the download numbers.

After a trial period, Quibi costs $4.99 per month with advertising; $7.99 for an ad-free subscription.

Consumer interest in Disney+ continued strong through the end of 2019, with subscription streaming video platform’s app downloaded more than 31 million times in the fourth quarter, according to new data from SensorTower.

An app download does not automatically translate into a paid subscription. Netflix, as a matter of new policy, no longer reveals free trial subscriptions.

Disney+ was the No. 9 app by worldwide downloads in Q4 2019. It achieved this despite launching well into the quarter.

The report suggests Disney+ grossed more than $50 million in its first 30 days, even with a seven-day free trial — ahead of SVOD rivals HBO Now and Showtime OTT. Disney+ reportedly earned more than HBO Now’s best month — the latter streaming the final season of “Game of Thrones”.

Worldwide, TikTok, the Chinese-owned social media/music platform, remains the most-popular app with nearly 220 million downloads. This represented a 24% increase over Q3 2019 and 6% growth from the previous-year period. 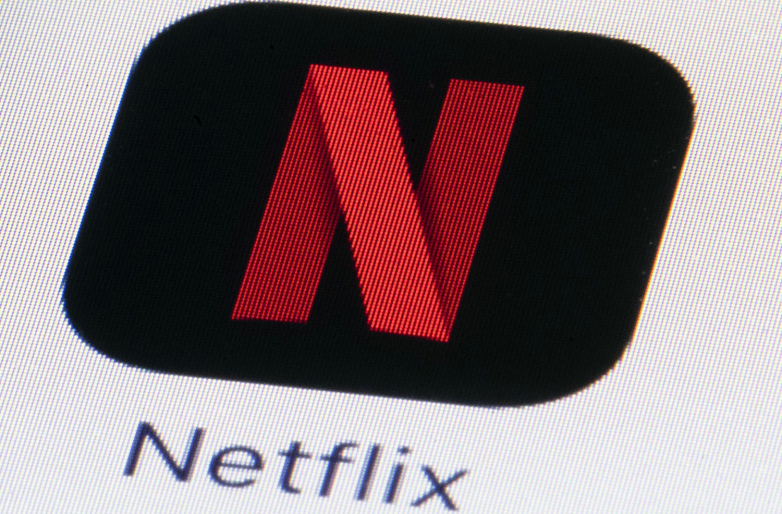 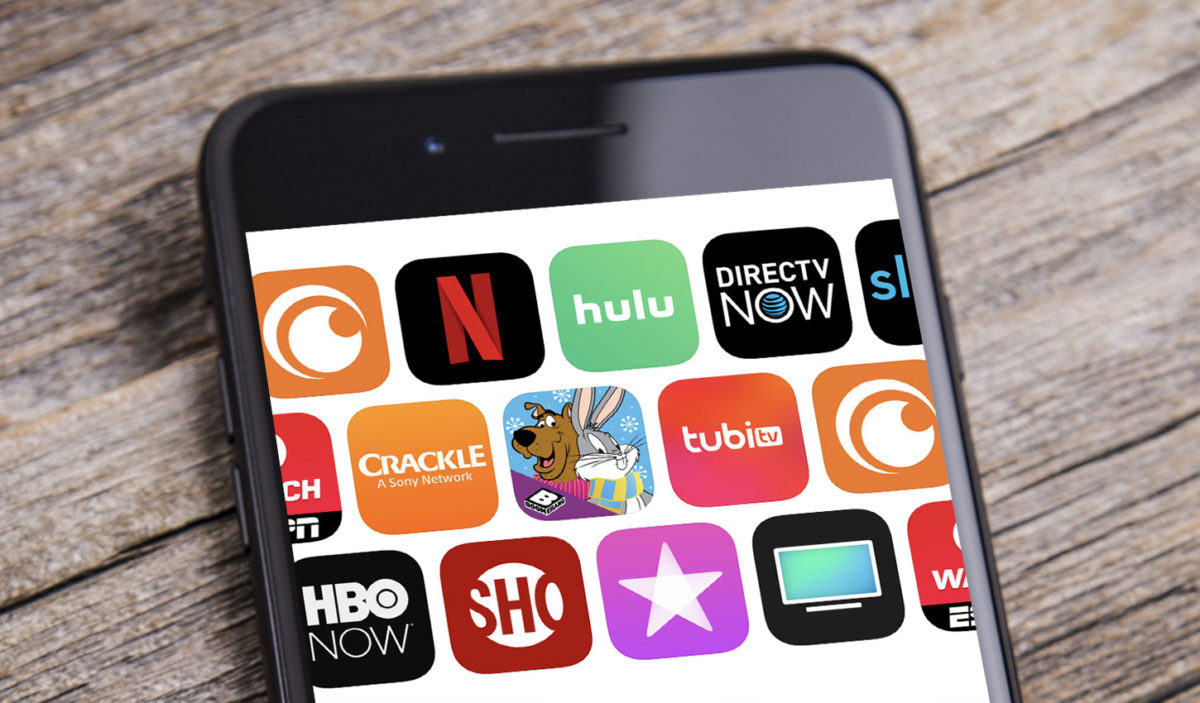 Consumer spending on the top 10 mobile apps for subscription video-on-demand services via the App Store and Google Play rose 77% in 2017 to about $781 million compared to 2016, according to new data from Sensor Tower. Revenue grew almost 88% just in the fourth quarter to $242 million.

The data underscores the brand strength of Netflix generating revenue from alternative sources. The SVOD pioneer generated total 2017 revenue of $11.67 billion, including $3.28 billion in Q4.

The report suggests programing plays a big part in app use. HBO Now saw revenue peak to $67.3 million in Q3 when season seven of “Game of Thrones” aired. Revenue declined 21% in Q4 to $53.2 million.

CBS touted Star Trek reboot “Star Trek: Discovery” as a revenue driver. And it didn’t disappoint. Spending increased 105% in Q3 to $4.1 million compared to $2 million in the previous-year period. Revenue grew 33% to $5.4 million into Q4.