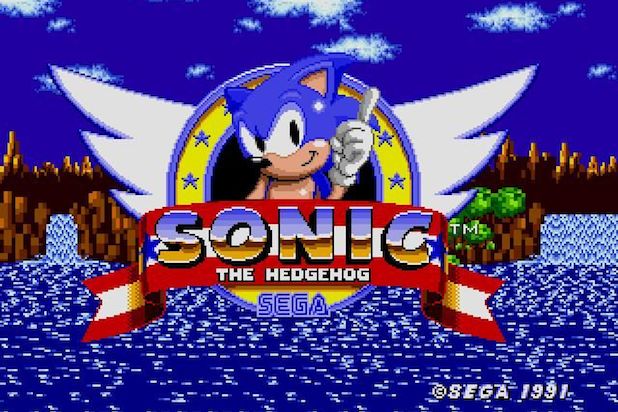 Sega of America on Sept. 20 announced that the first two titles in its “Sega Ages” line, Sonic the Hedgehog and Lightening Force: Quest for the Darkstar, are now available digitally on Nintendo Switch on the Nintendo eShop for $7.99 each.

Sega Ages is a series of classic Sega games developed by M2, the Japanese developer known for high-quality ports of vintage games such as the popular “Sega 3D Classics” series on the Nintendo 3DS.  The line is part of Sega’s broader support for retro games, including upcoming releases such as Sega Genesis Classics for Nintendo Switch.

Sonic the Hedgehog is the Blue Blur’s debut title. This is where the chase for those Chaos Emeralds started. This new version of the classic video game also adds new features like Drop Dash, as well as the console premiere of the Mega Play arcade version.

Lightening Force: Quest for the Darkstar, considered one of the best shooters of its era, features frenetic action and vertical and horizontal scrolling. The new version of the game mixes in a new Styx mode that lets players pilot the ship from its predecessor, plus a Kids mode for newcomers and rankings for the “shmup” elite.

In the coming months, fans of vintage video games will be able to enjoy other classics such as Sonic the Hedgehog 2, Out Run, Space Harrier, Columns II, Thunder Force AC, and Phantasy Star.

Phantasy Star is a groundbreaking sci-fi RPG that follows Alis in her planet-spanning quest to avenge the death of her brother and topple a tyrannical regime. Besides faithfully recreating the original experience, this version adds a new map display to help novice adventurers and a compendium where longtime fans can view their favorite monsters.