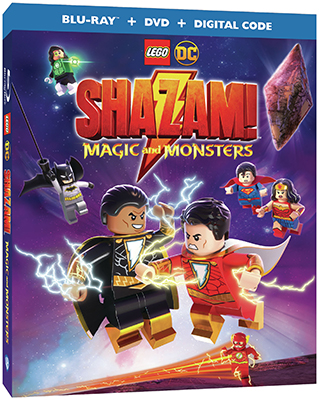 The “Lego DC” movies are like a throwback to the days of superheroes being light and fun, like the old “Super Friends” cartoon.

The latest installment focuses on Shazam, the red-suited mystically powered hero who has gotten a bit higher profile of late thanks to his own live-action motion picture last year.

In this new adventure done in the Lego style, Shazam is a rookie superhero on the verge of joining the Justice League. But he doesn’t believe the team will accept him if they discover that his secret identity of Billy Batson is just a kid who only takes on adult form when he gains powers by shouting “Shazam!”

His fears become secondary, however, when his archenemesis Mr. Mind and Dr. Savana discover a way to turn the Justice League members into children so that they may more easily brainwash them into doing evil.

That leaves is up to Shazam, and the kid version of Batman who escapes, to save the day.

The movie has a lot of fun playing with the Shazam mythology, particularly all the gods from whom Shazam derives his powers. There’s also a fantastic final fight that might fulfill a lot of fanboy crossover fantasies.

The Blu-ray includes a Lego Shazam minifigure and three bonus cartoons: an episode of “Teen Titans Go!” and two episodes of “Unikitty!” 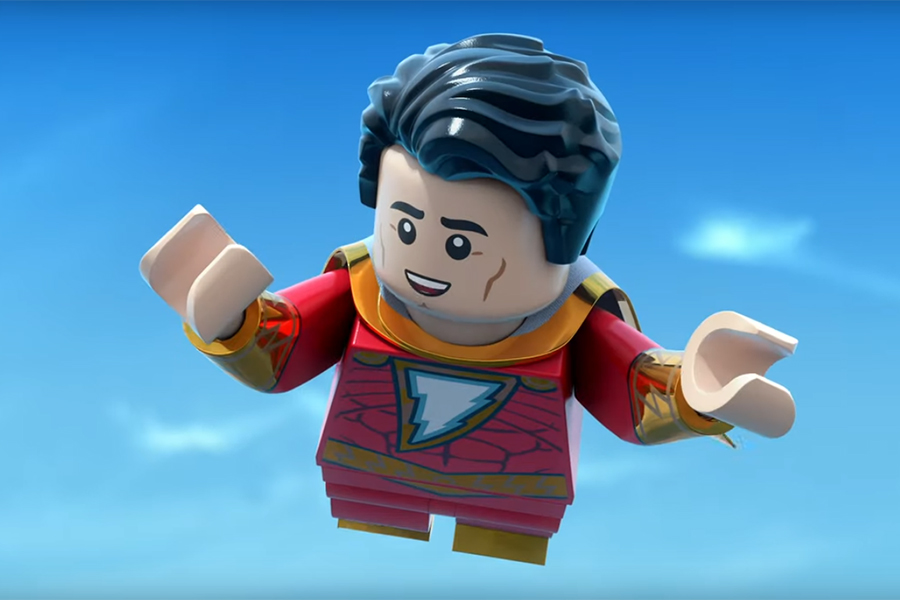 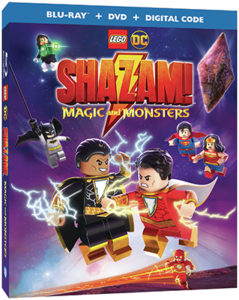 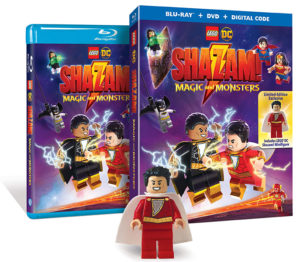 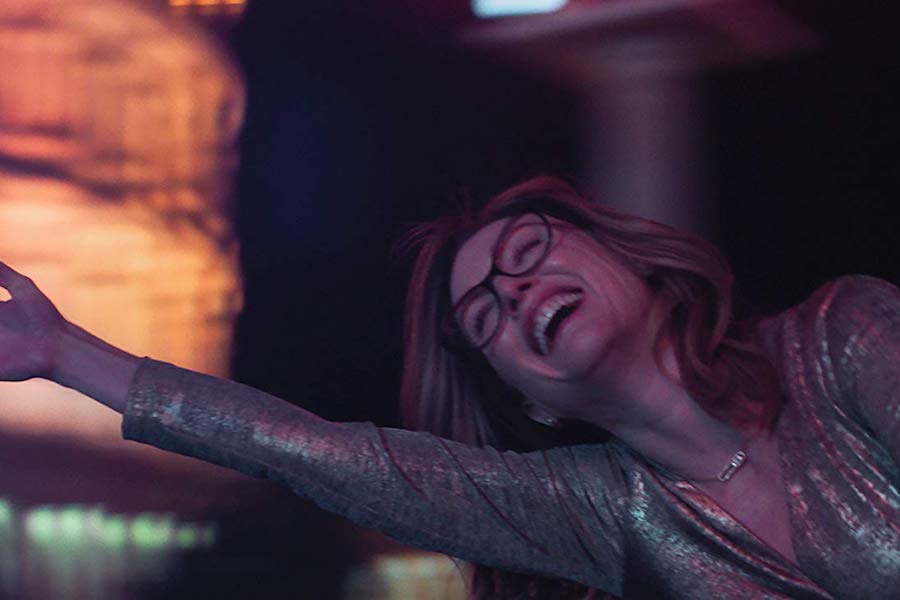 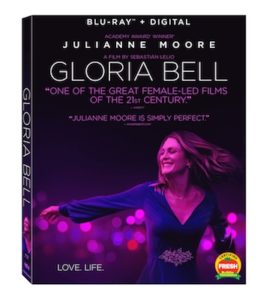