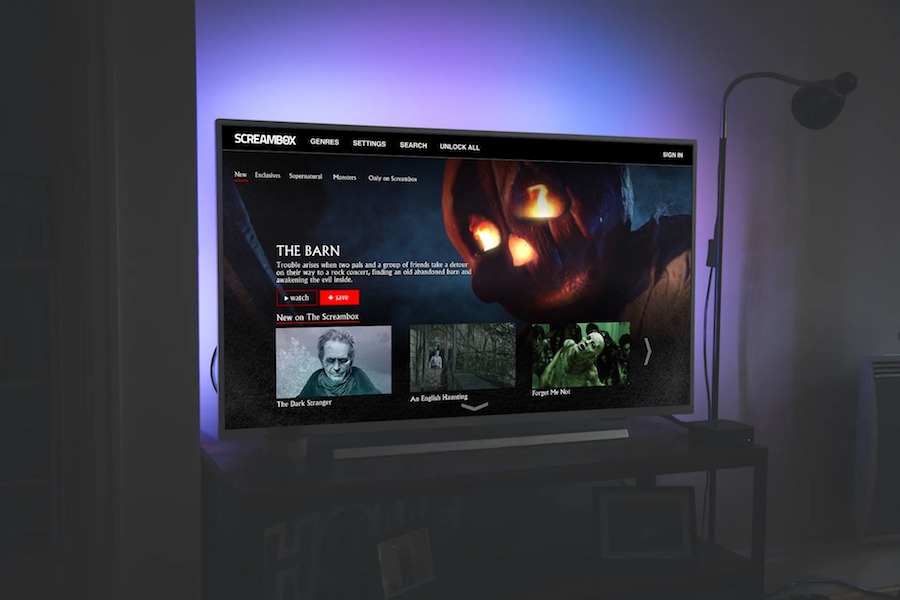 Cinedigm Oct. 14 announced it has re-launched the subscription-based streaming service Screambox, featuring a new look and branding. As part of the relaunch, the distributor has migrated the channel from the former Vimeo platform to Cinedigm’s proprietary Matchpoint Blueprint framework.

Cindedigm says the movie will enable it to expand the channel’s catalog of film and episodic titles more quickly and efficiently, providing the opportunity to significantly scale programming. In addition, the updated app will give horror enthusiasts the ability to stream both linear and live events. This much broader selection of content from the Company’s catalog of horror titles will allow viewers to stream and scream to their heart’s content.

“The acquisition of Screambox allows us to leverage our proprietary technology to better manage and operate the channel at scale,” Tony Huidor, chief technology and product officer, said in a statement. “With the addition of Screambox to our channel portfolio along with our growing investments in the horror genre, we have an opportunity to reach a loyal fanbase of horror fans and solidify our position as a leader in the horror genre within the OTT space.”

The re-launch comes on the heels of Cinedigm’s recent acquisition of Bloody Disgusting, a name that has become synonymous with the horror genre itself covering film, television and more. As part of the acquisition, the Bloody Disgusting management team will oversee the Screambox subscription-based service going forward. This includes leaning into their long-standing reputation as tastemakers in the genre to curate content within the streaming channel. As an additional added value, the ad-supported Bloody Disgusting TV channel will also be featured within the new Screambox.

Cinedigm also continues to acquire new original content to bolster the channel’s catalog of exclusives and digital premieres. Knifecorp, starring horror icon Kane Hodder, slashed its way into homes this past September as a Screambox exclusive. The eight-part original series “The Island” will transport audiences to a disease-ridden island off the coast of Europe this October. Cinedigm also recently acquired Brain Freeze, the zom-com favorite that opened this year’s Fantasia International Film Festival. Its premiere on Aug. 13 made it one of the channel’s most-watched films. 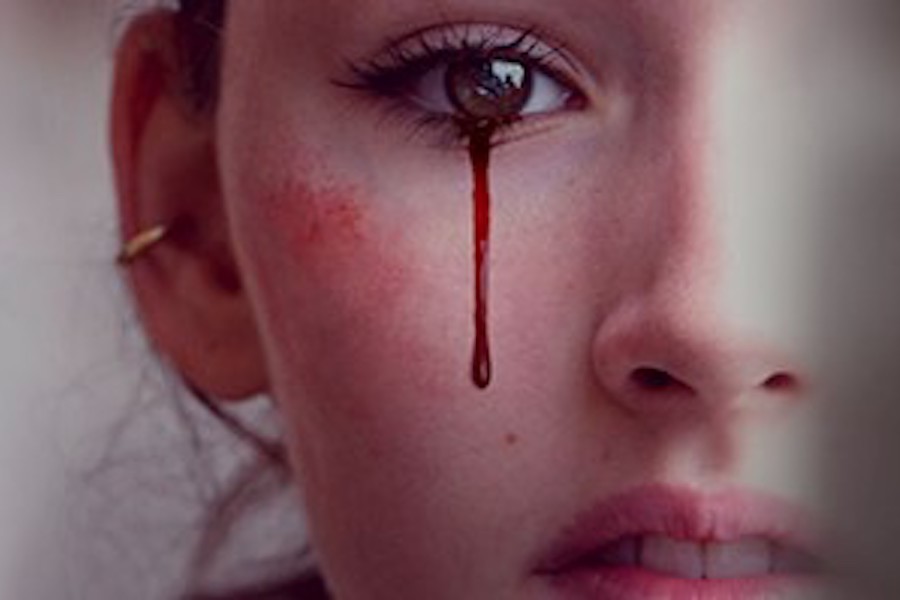 Called “The Perfect Horror Streaming Alternative to Netflix” by Tech Times and named one of the best Streaming Services for 2021 by PC Mag, according to a Cinedigm release, Screambox features a mix of content for casual and die-hard horror fans.

The service, which launched in 2015, is available across the web, mobile devices, Connected TVs, and as an Amazon Prime Channel, among other outlets.

Cinedigm will leverage its horror and thriller content library, app technology, and Matchpoint distribution platform to expand Screambox’s content offering, according to the release. The company will relaunch the service’s apps and expand distribution to Cinedigm’s more than 900 million global connected device footprint. Cinedigm also plans to expand the distribution of Screambox to its base of third-party subscription channel partners, including Roku, Comcast, Sling TV, Dish Network and others.

“The company anticipates the service could reach seven figure subscriber levels within the first 36 months after the acquisition is completed, with a focus on rapid global expansion and distribution,” according to the press release.

Cinedigm will continue to offer Screambox on a subscription basis alongside Bloody Disgusting TV, an ad-based horror service operated in partnership with Bloody Disgusting, the largest horror website with more than 20 million monthly visitors. The company will also bundle subscription offers with its fandom subscription service, CONtv, for one price and will draw from a pool of more than 4,000 relevant film titles in its library, including thousands of newly obtained classic, cult and foreign horror titles from streaming service The Film Detective, which it acquired in December 2020.

Cinedigm plans to more than double the available content on Screambox over the next 90 days, according to the press release.

Larry Baird, Screambox chief operating officer, will remain on board to oversee the transition.

“The acquisition of Screambox is another huge streaming opportunity for Cinedigm,” Chris McGurk, Cinedigm chairman, said in a statement. “Having just acquired Fandor, which The Wall Street Journal called ‘the Netflix of independent film,’ we see that same kind of potential for Screambox in the huge, underserved horror category where millions of enthusiasts around the world are looking for a widely-distributed streaming channel with a huge volume of premium horror content. Dan March, Screambox Founder, and his team did a fantastic job in laying the groundwork for all that, and we intend to deliver on his vision.”

“Despite more than 145,000 horror films listed in The Internet Movie Database, less than 5% of the genre is currently available for fans to enjoy in a subscription environment,” Erick Opeka, chief strategy officer of Cinedigm, said in a statement. “We plan to immediately expand that opportunity by building on top of the great foundation Screambox provides into a massive, global library of the world’s best classic, contemporary and foreign horror content — that will create a seven-figure subscriber opportunity in success.”