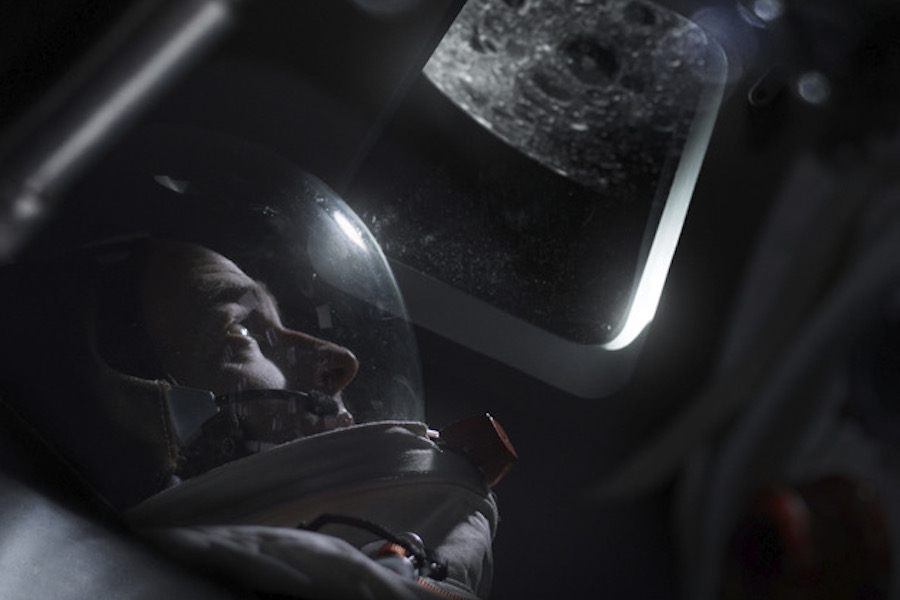 PBS Distribution’s September DVD and digital slate includes 8 Days: To the Moon and Back, Secrets of the Dead: World War Speed and Tiananmen: The People Versus the Party, among other titles.

Available now on DVD and digital is Tiananmen: The People Versus the Party, which explores the Tiananmen Square tragedy. The documentary features never-before-seen Chinese television archival materials and exclusive interviews with key insiders, from protest leaders and students to government insiders, to reveal the scale of the 1989 protest, its aims, its military crackdown and the aftermath.

Secrets of the Dead: World War Speed, also available now on DVD and digital, explores what one historian calls the first pharmacological arms race. Stories about drug use by Hitler and German forces during World War II have been widely told. What’s less well-known is how Allied commanders followed suit and embraced pharmacological “force enhancers” as well. Viewers follow historian James Holland on a journey that takes him from German bombers pulled from the depths of Norwegian fjords and obscure European museums, to a modern British military demolitions range and into the belly of a restored Sherman tank.

Narrated by actor Lee Pace (Guardians of the Galaxy, The Hobbit), When Whales Walked: Journeys in Deep Time, due Sept. 10 on DVD and digital, traces the origin stories of some the world’s most spectacular creatures. From Abu Dhabi to Argentina, Kenya to China, the program takes viewers on a global adventure as top scientists investigate clues from the fossil record and use 21st-century technology to unlock the evolutionary secrets of crocodiles, birds, whales and elephants. Using 3D graphics and CGI to bring ancient beasts to life, When Whales Walked offers insights into the evolution of these magnificent animals, exploding myths about the path these species took over millions of years.

In the three-part program Ancient Skies, coming Sept. 10 on DVD and digital, viewers discover how centuries of knowledge, experimentation and engineering helped our ancestors explore outer space. With CGI, landscape footage and astronomical artifacts, the program looks at the universe through the eyes of our ancestors, charting our changing view of the cosmos throughout history. Viewers take a journey through past visions of the heavens from all over the world, from the dawn of civilization to the recent past. From hunter-gatherers to Edwin Hubble, viewers see the myriad of ways that we have observed and chronicled the movements of the heavens. With a cast of expert historians and astronomers, the science behind the phenomena that our ancestors sought to explain through mythology is explored.

Finally, 8 Days: To the Moon and Back, due on DVD and digital Sept. 25, takes viewers on the Apollo 11 mission with Neil Armstrong, Buzz Aldrin and Michael Collins. Rare mission audio takes viewers inside the spacecraft on its historic journey. The film blends authentic mission audio, featuring candid conversations between Armstrong, Aldrin and Collins, with newly shot studio footage, NASA and news archives, and CGI recreation of the journey and landing. Rufus Wright (“EastEnders”), Jack Tarlton (The Imitation Game), and Patrick Kennedy (Mrs. Wilson) star in a recreation of the first moon landing. 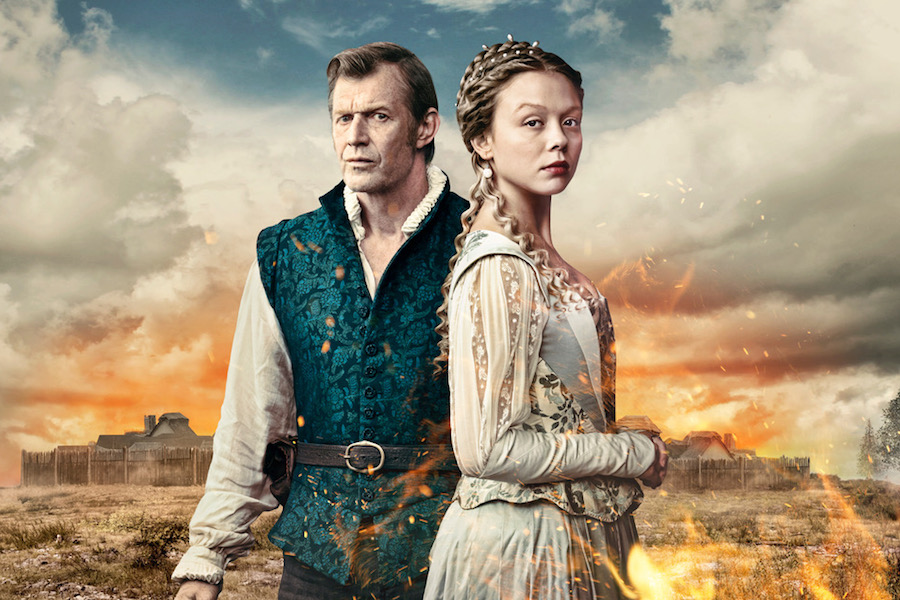