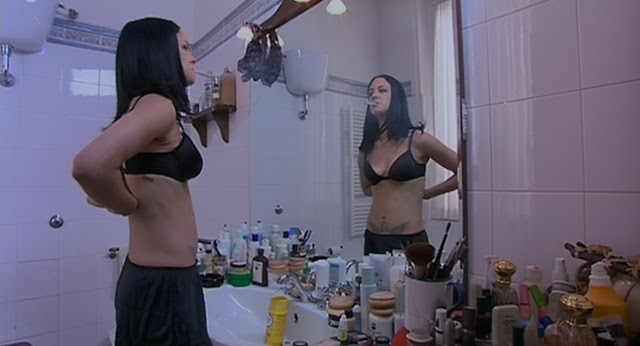 Film Movement on Sept. 2018 will release on disc Scarlet Diva, a dark, voyeuristic film that marks the directorial debut of Asia Argento.

The 2000 Italian film stars Argento as an actress who experiments with drugs and meets a musician who leaves her lovesick and pregnant.

Argento, now 42, denies the allegation and maintains the actor is the one who initiated the sexual contact.

Bennett’s attorney, Gordon K. Sattro, told People magazine in a statement, “This situation has escalated due to Asia’s offensive and dismissive interpretation of this situation in whole…. We read this statement as a self-serving and slanderous one which is offensive, not only to my client, but in all likelihood to victims both silent and outspoken, everywhere,” the statement read. “It would seem that Asia is implying that her truth is the actual truth because of her perceived position in this all too important movement and a delusional view of her own importance to it.”

Asia Argento is the daughter of famed Italian horror director Dario Argento, known for such dark classics as Suspiria and The Devil’s Daughter.

In Scarlet Diva, Argento plays Anna Battista, a rising young actress who, despite her popularity and success, experiences despair and degradation at the hands of the film industry. Her journey toward redemption leads her on a sordid spree of excess across America and Europe while trying to recapture her innocence and find true love.

Scarlet Diva has been praised by audiences and critics since its original release. In his New York Times theatrical review, A.O. Scott called the film “weirdly fascinating … curiously moving.” Writing in the Los Angeles Times, Manohla Dargis said Scarlet Diva “has more guts and energy than much of what will open this year.”

Bonus features include two audio commentaries by Argento (from 2002 and 2018), the featurette Looking Into the Eye of the Cyclops with Joe Coleman, a “making of” documentary and an interview with Argento. Discs come packaged with a 20-page commemorative booklet.