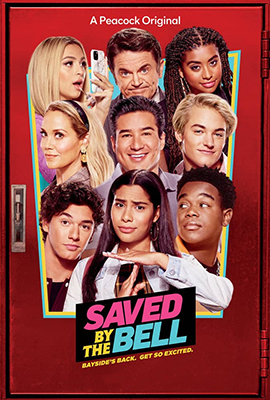 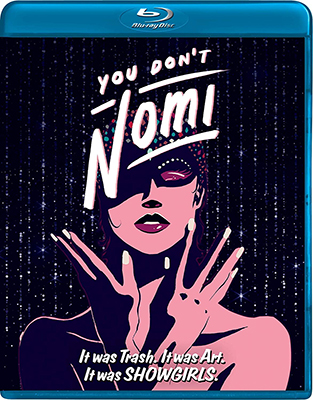 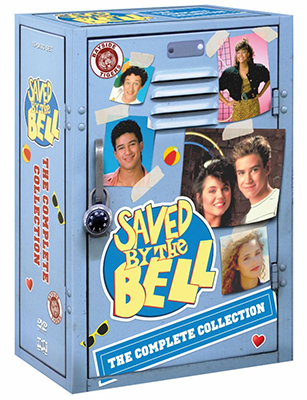 Shout! Factory Oct. 2 will release a 16-DVD boxed set of the complete collection of the original “Saved by the Bell” and the spinoffs featuring the original cast.

Saved by the Bell: The Complete Collection will include all 86 episodes of NBC’s 1989-93 Saturday morning series about the adventures of a group of high schoolers, which starred Mark-Paul Gosselaar, Tiffani-Amber Thiessen, Mario Lopez, Elizabeth Berkley, Lark Voorhies and Dustin Diamond.

In addition, the set will include the 1988-89 Disney Channel precursor series  “Good Morning, Miss Bliss,” as well as the 1993-94 series “Saved by the Bell: The College Years” and the TV movies Saved by the Bell Hawaiian Style (1992) and Saved by the Bell: Wedding in Las Vegas (1994), which wrapped up the saga of the original class.

The original series was subsequently followed by the 1993-2000 series “Saved by the Bell: The New Class,” which featured a new cast and is not included in the new DVD collection.