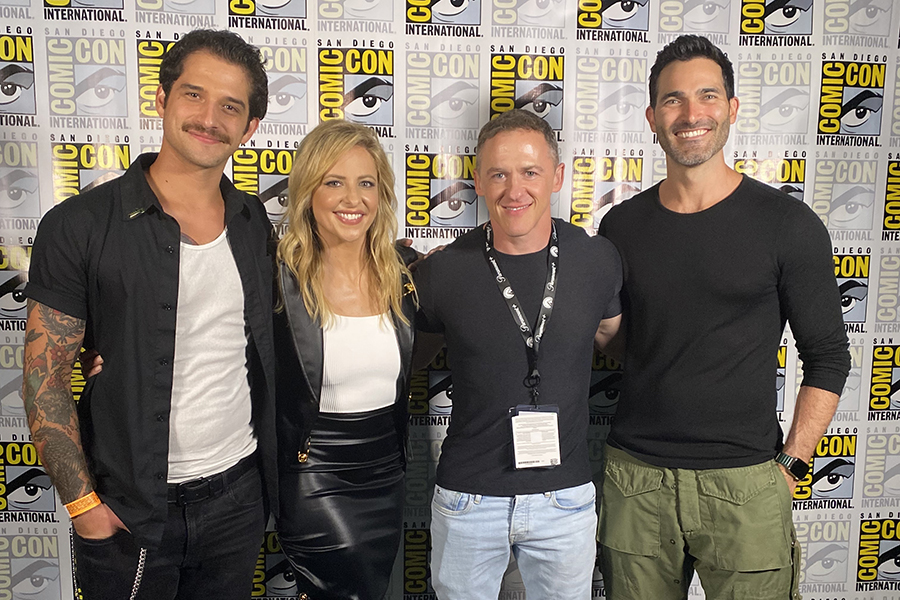 The “Buffy the Vampire Slayer” star made a surprise appearance during the Paramount+ “Teen Wolf” panel in Hall H at San Diego Comic-Con July 21, to reveal she had joined the cast of the upcoming supernatural series “Wolf Pack.”

From “Teen Wolf” executive producer Jeff Davis, produced by MTV Entertainment Studios and based on the book series by Edo Van Belkom, “Wolf Pack” follows a teenage boy and girl whose lives are forever changed when a California wildfire awakens a terrifying supernatural creature. Gellar stars as arson investigator Kristin Ramsey, a highly regarded expert in her field and no stranger to personal loss, brought in by authorities to catch the teenage arsonist who started a massive wildfire which may have also led to the reawakening of a supernatural predator terrorizing Los Angeles.

The panel also featured the release of the official teaser trailer for Teen Wolf: The Movie, a continuation of the 2011-17 MTV series “Teen Wolf” that is loosely based on the 1985 comedy film.

Davis, who wrote and executive produced the movie, was joined on the panel by series stars Tyler Posey and Tyler Hoechlin (prompting Gellar when she joined them later to joke she would change her name to Tyler Michelle).

Teen Wolf: The Movie is produced by MTV Entertainment Studios and MGM’s Orion Television, and is slated to premiere in October 2022 on Paramount+.

In the film, a full moon rises in Beacon Hills and with it a terrifying evil has emerged. The wolves are howling once again, calling for the return of Banshees, Werecoyotes, Hellhounds, Kitsunes and every other shapeshifter in the night. But only a werewolf like Scott McCall (Posey), no longer a teenager yet still an Alpha, can gather both new allies and reunite trusted friends to fight back against what could be the most powerful and deadliest enemy they’ve ever faced. 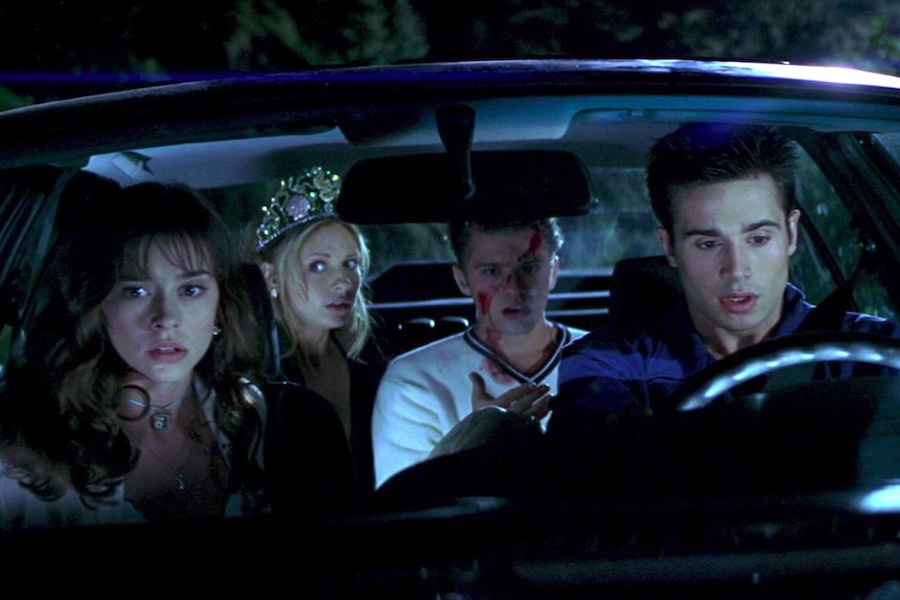 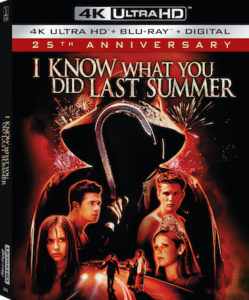 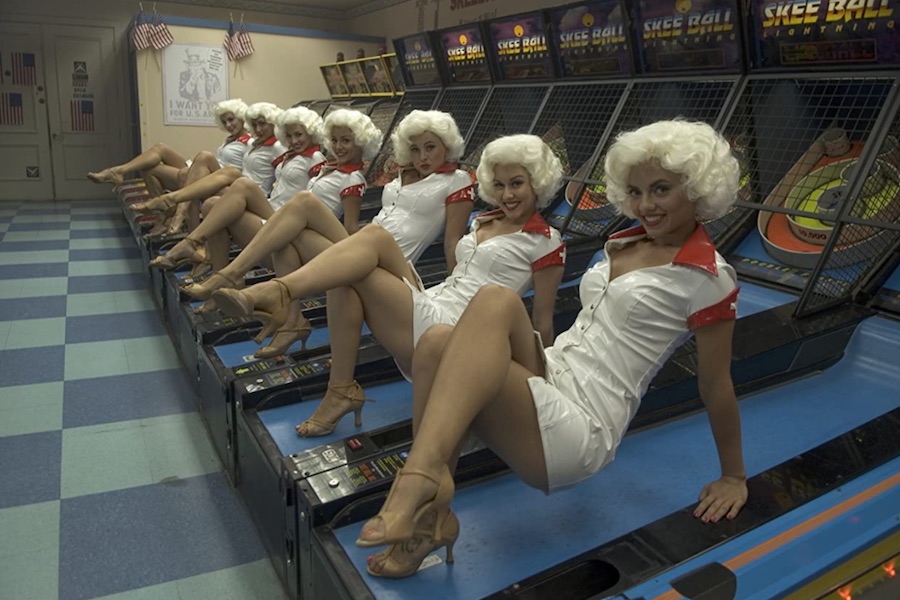 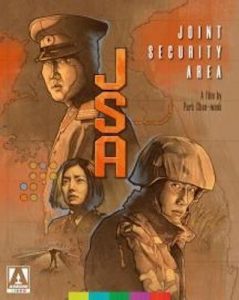 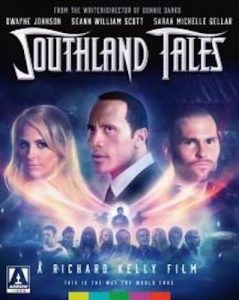 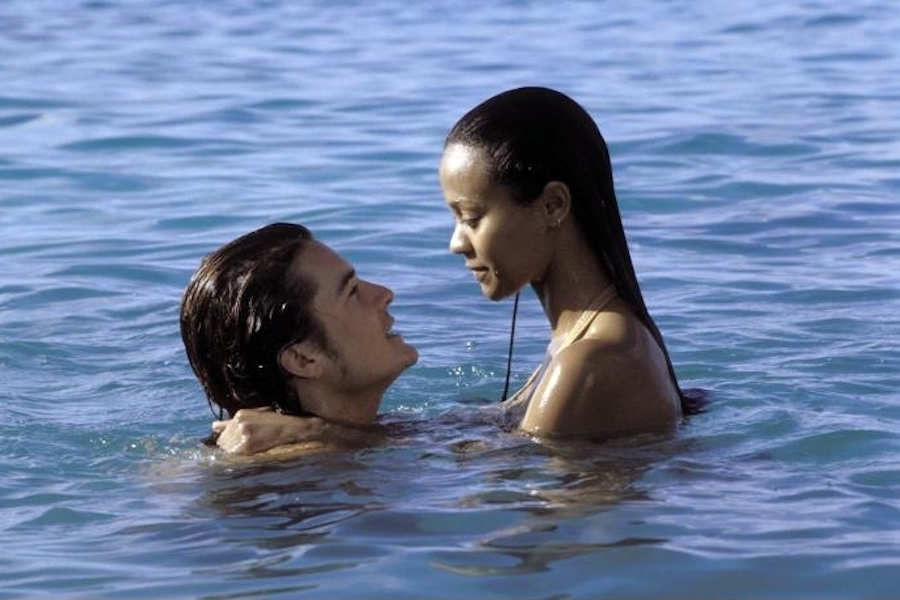 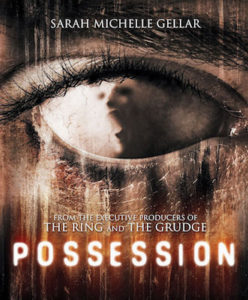 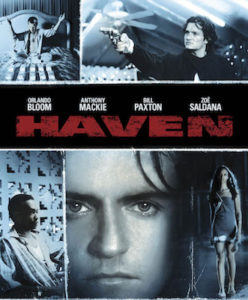 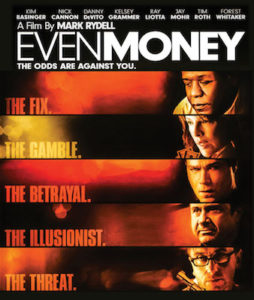