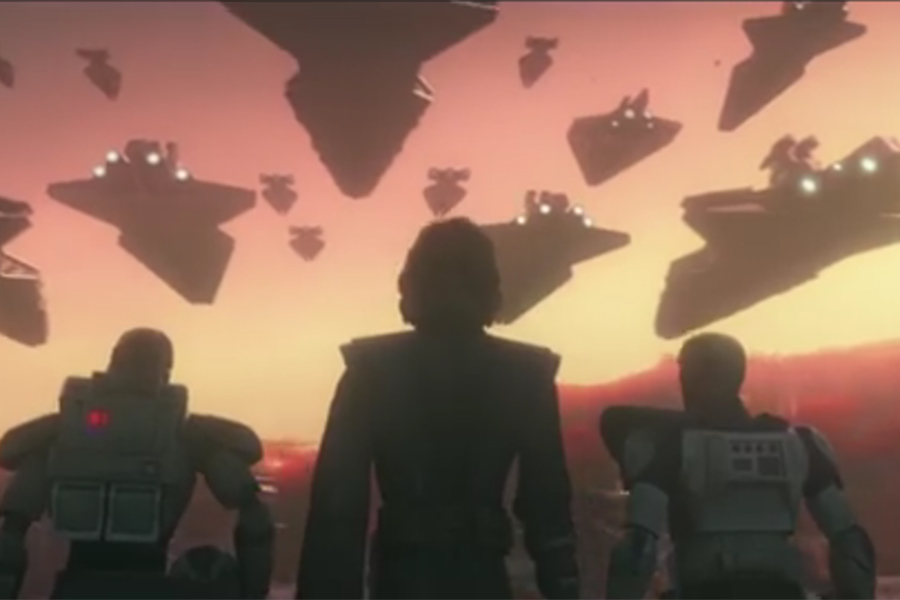 The announcement came July 19 during a 10th anniversary panel celebrating the show at the 2018 San Diego Comic-Con International.

Set during an intergalactic conflict taking place between the “Star Wars” films Attack of the Clones and Revenge of the Sith, “The Clone Wars” followed the adventures of young Anakin Skywalker, Obi-Wan Kenobi and their allies as they defended the Galactic Republic against the evil droid armies of Count Dooku.

Beginning with a theatrically released film in 2008 (distributed by Warner Bros.), the series originally ran for five seasons from 2008 to 2013 on Warner’s Cartoon Network, but was canceled not long after the Walt Disney Co. purchased Lucasfilm. A sixth season was released in 2014 on Netflix. All the seasons were also released on DVD and Blu-ray. However, several episodes remained unfinished despite the dialogue having already been recorded; assembled storyboards and rough animation from these unfinished episodes have released over the years online and shown to fans at conventions.

In addition, some story arcs were not completed, although the fates of certain characters were alluded to in other media, such as novels, comic books and the “Star Wars: Rebels” TV series, as if the episodes existed.

Supervising director Dave Filoni will continue in that role on the new episodes.

“I honestly didn’t think we would ever have the opportunity to return to The Clone Wars,” says Filoni. “Thanks to the relentless fan support and the team behind Disney’s direct-to-consumer streaming service, we will now get to tell more of those stories. We feel a tremendous responsibility to make something that lives up to the legacy that George Lucas created with the original series and I think our team, many of whom worked on the show from the beginning, has risen to the challenge.” 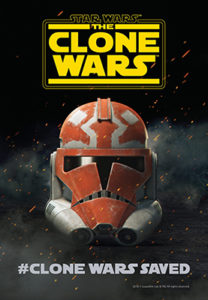 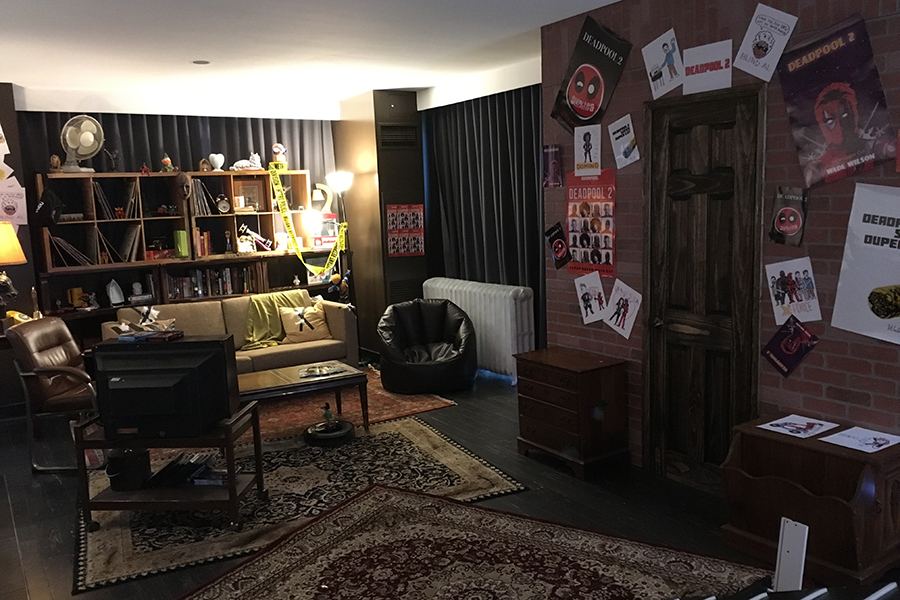 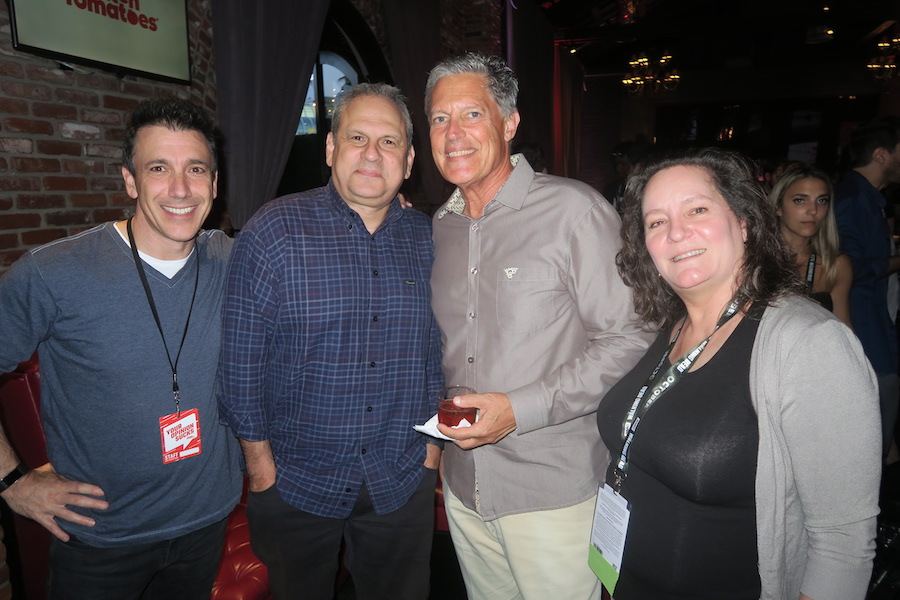 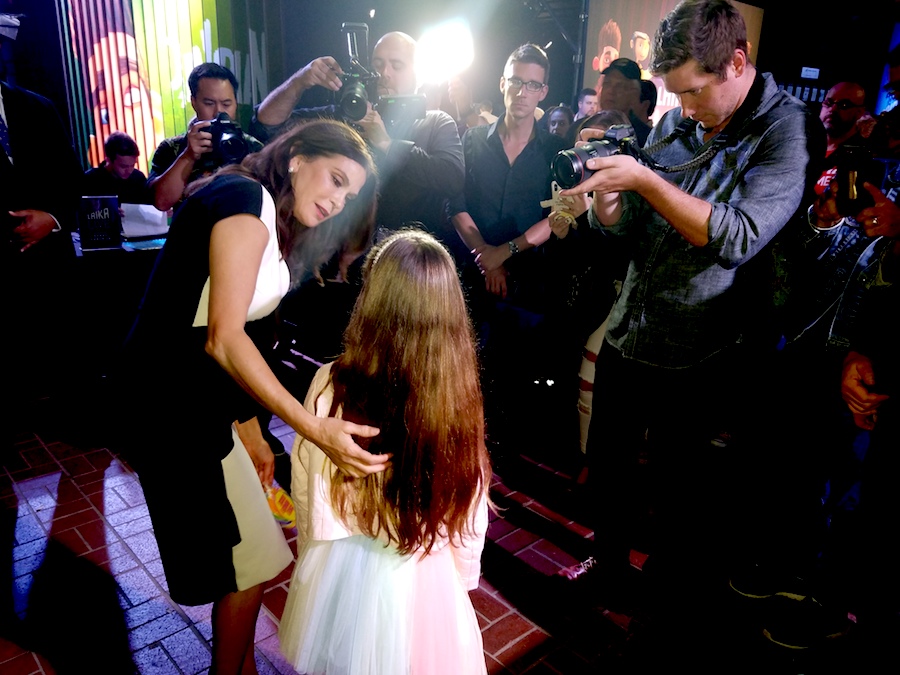 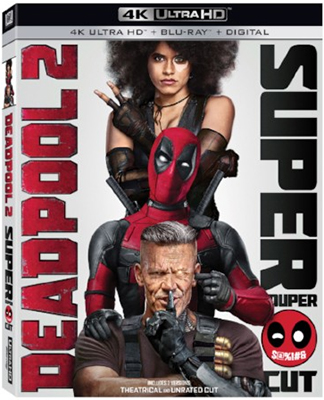