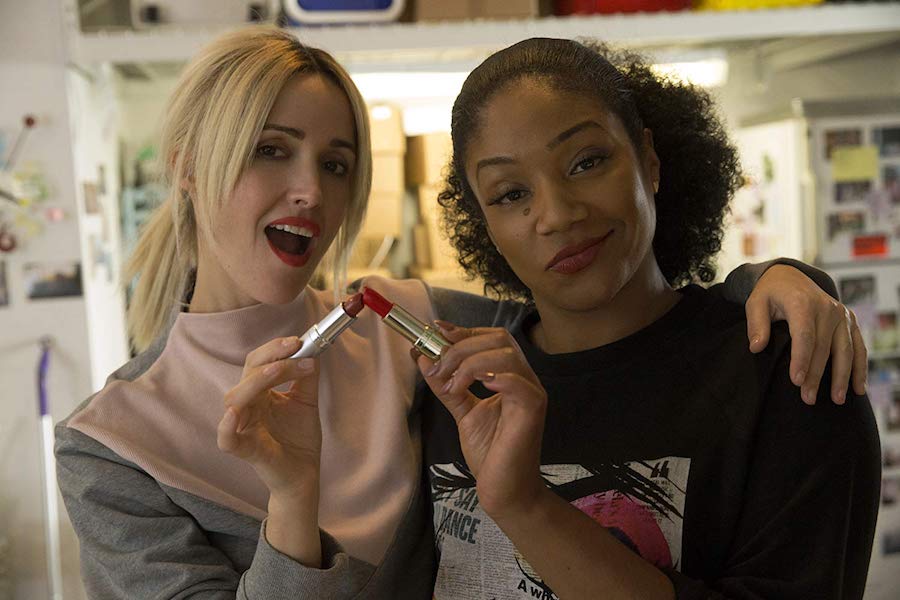 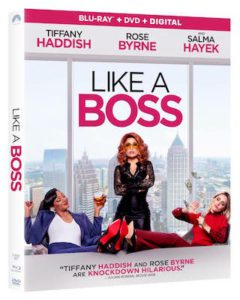 The comedy Like a Boss will come out on digital April 7 and Blu-ray, DVD and on demand April 21 from Paramount Home Entertainment.

In the film, best friends Mia and Mel (Tiffany Haddish and Rose Byrne) are living their best lives, running their own cosmetics company until a villainous beauty mogul (Salma Hayek) conspires to steal it. When her devious plan drives the besties apart, Mia and Mel learn that sticking together is the only way to turn the tables and take their company back.

Bonus features on Blu-ray combo pack and digital (depending on retailer) include the featurettes “With Coworkers Like These, Who Needs Friends?” and “’Get Some’ with Ron and Greg and deleted scenes. 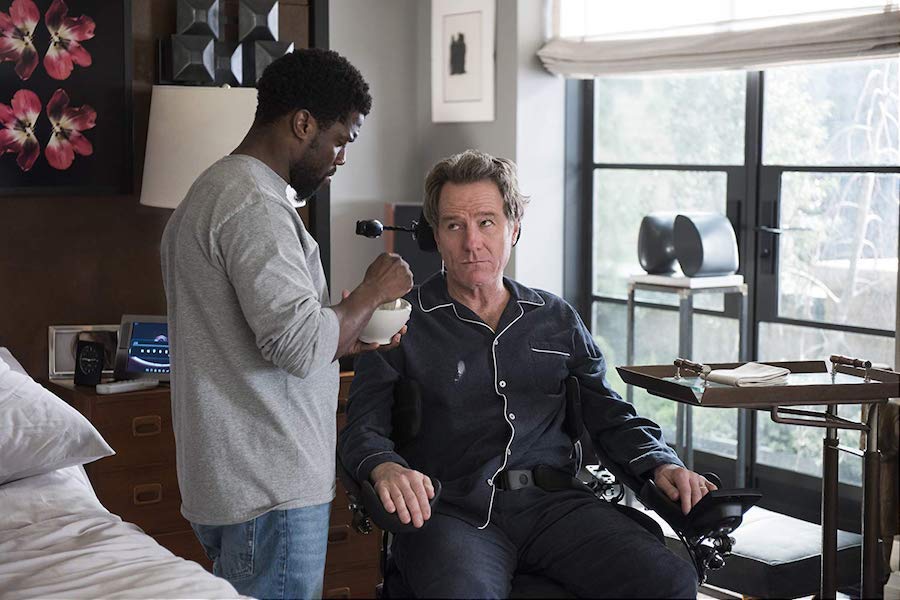 The series, “Monarca,” will begin production this fall and will launch globally in 2019. It stars Irene Azuela and Juan Manuel Bernal and will follow the world of wealthy Mexican elites riddled by corruption, scandal and violence.

“I’m extremely excited to partner with Netflix, and to be working with amazing Mexican talent in front of and behind the camera,” said Hayek in a statement. “We are proud to show Mexico as a vibrant, sophisticated and culturally rich nation, fighting to control its own destiny.”

“Mexico is a top priority for us in which to continue to develop series, and we look forward to bringing the best originals to the world through partnerships with key players such as Ventanarosa and Lemon Studios,” said Netflix’s Erik Barmack in a statement.

Hayek’s Ventanarosa Productions has produced such films and TV shows as Frida, which earned Hayek an Academy Award nomination, and “Ugly Betty.”