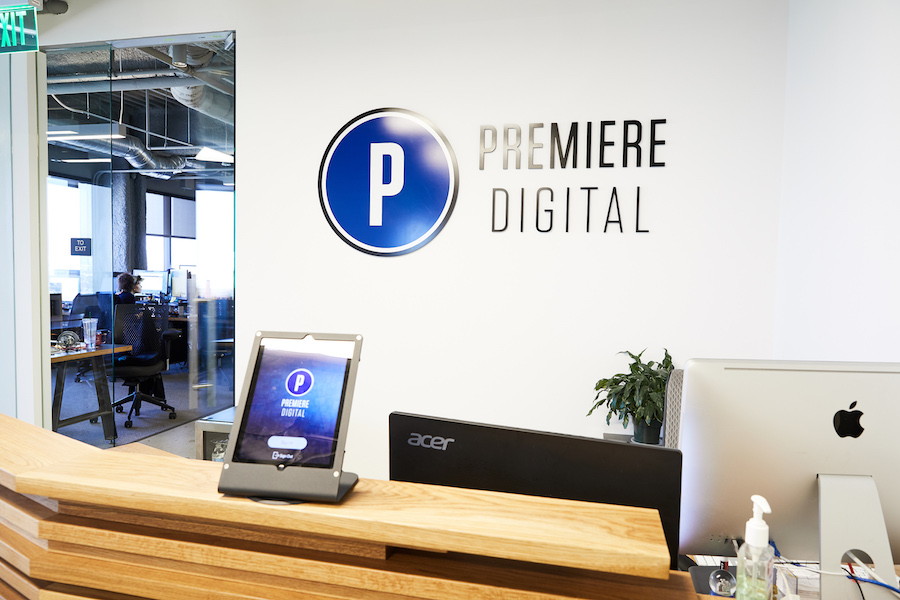 Premiere Digital, a media services, distribution and aggregation, and SaaS technology solutions company, has announced the expansion of its facilities.

This expansion comes via a build-out of the Stamford, Conn., location of the recently acquired CMI Media Management, a media provisioning company in inflight entertainment.

In order to provide better solutions for both new and existing clients, Premiere has established more-streamlined operations globally with the Stamford facility, adding to existing facilities in Los Angeles and Bangalore, India, according to the company. The Stamford facility will augment its end-to-end business model with a technical operations staff that is ramping up to grow significantly, according to Premiere.

The Stamford facility will continue to focus on inflight entertainment, while scaling Premiere’s media servicing and distribution operations with an emphasis on HDR servicing. The facility’s East Coast location also enables Premiere to be more accessible to its global clientele, providing reliable support for existing workflows, according to the company.

The facility’s transition will be under the guidance of Elizabeth Archer, director of mastering, who has relocated from the Los Angeles office and reports directly to COO A.J. Sauer. Archer is responsible for building the foundation of the facility’s operations and integrating its systems with Los Angeles’s processes and technologies.

“In this era of shrinking content exploitation windows and global expansion, turnaround times are measured in hours, not days or weeks, so it’s important that we have a distributed workforce and operations that chase the sun,” Sauer said in a statement. “By adding Stamford to our existing facility locations in Los Angeles and Bangalore, we can increase efficiencies in our workflows and better meet our clients’ global digital supply chain needs.”