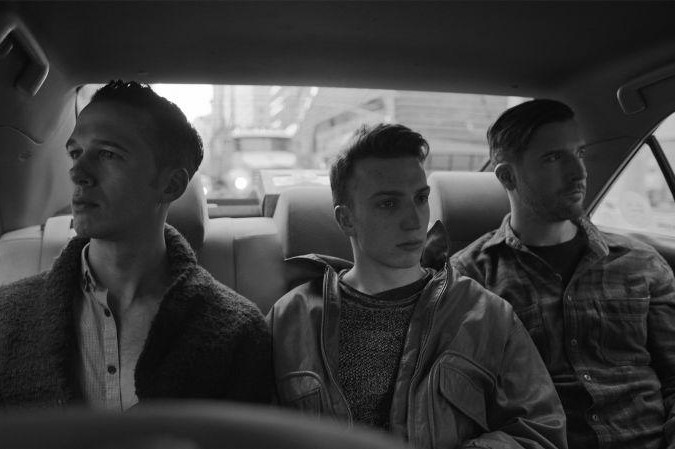 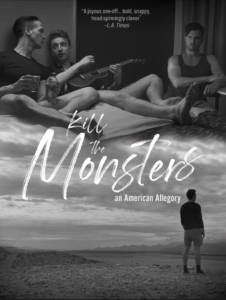 Indie film distributor Breaking Glass Pictures has set a Feb. 18 home release date for Kill The Monsters, a directorial debut from Ryan Lonergan, who also stars in the film alongside Jack Ball and Garrett McKechnie.

The LGBTQ comedy/political allegory will be available on both DVD and video-on-demand (VOD).

The film tells the story of a triad of adventurers who decide to head west after one of them falls ill in search of holistic treatment. As their travels progress, the highs and lows of their journey mirror key points in U.S. history, from sex in their luxurious New York City apartment, to a road trip that results in a civil war and possible breakup, and, lastly, to an all-out poker war involving scheming, sophisticated, and calculating German and Russian lesbians.