Netflix has picked up AGBO’s The Electric State, an adaptation of the illustrated novel by Simon Stålenhag with Joe Russo and Anthony Russo directing and Millie Bobby Brown starring.

In the story set in a retro-futuristic past, an orphaned teenager (Brown, “Stranger Things”) traverses the American West with a sweet but mysterious robot and an eccentric drifter in search of her younger brother.

The Electric State continues the Russo Brothers and AGBO’s partnership with Netflix following the 2020 release of the Chris Hemsworth starrer Extraction and recently completed principal photography on Extraction 2, as well as The Gray Man, starring Ryan Gosling, Chris Evans and Ana de Armas.

Production on The Electric State will begin this fall. 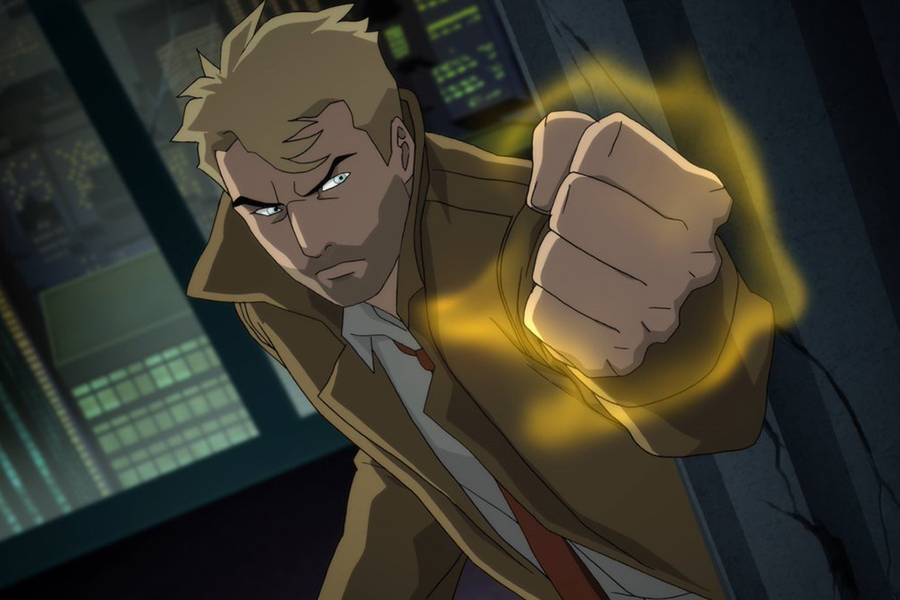