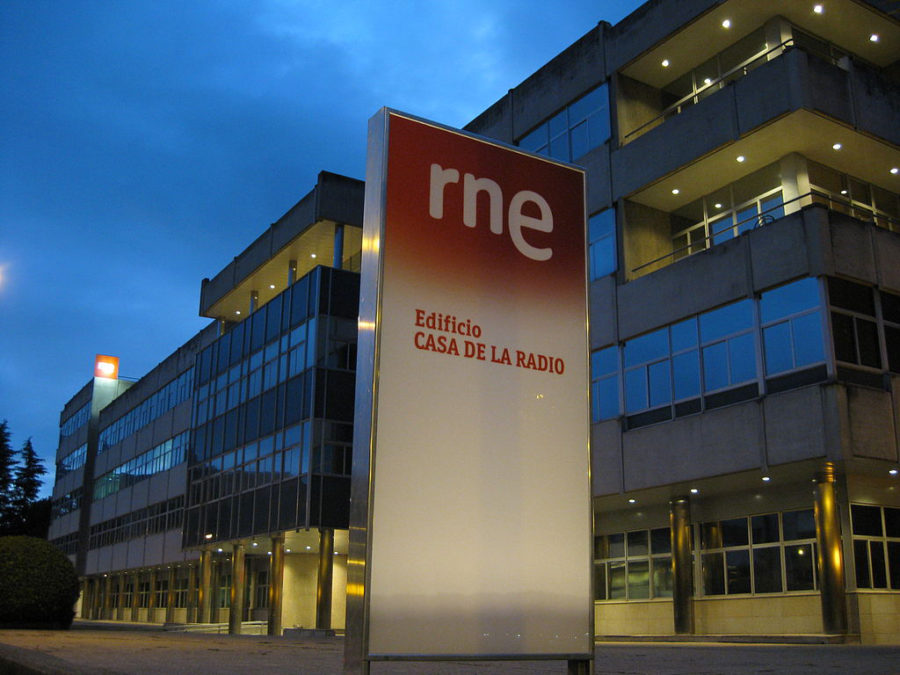 Seeking to tap into apparent consumer demand for Spanish-language content from Spain in the United States, Spain’s public TV broadcaster, RTVE, is launching an over-the-top video service domestically, in Canada and Latin America.

Dubbed RTVE Play, the unpriced SVOD platform will feature movies, TV shows and specials from Spain and streamed to any connected device, including iOS and Android.

Original programs include, “Isabel,” “I Am Alive,” “Carlos, King Emperor,” “Morocco: Love in Times of War,” and “Tell Me How It Happened,” among others.

With the launch, RTVE says it plans to extend its public TV legacy to new audiences in related (i.e. Spanish-speaking) markets.

“RTVE Play is a very important step in our strategy to expand the reach of the best Spanish content on TV by overcoming territorial limitations and using all the resources that technology has to offer,” RTVE administrator Rosa María Mateo said in a statement.