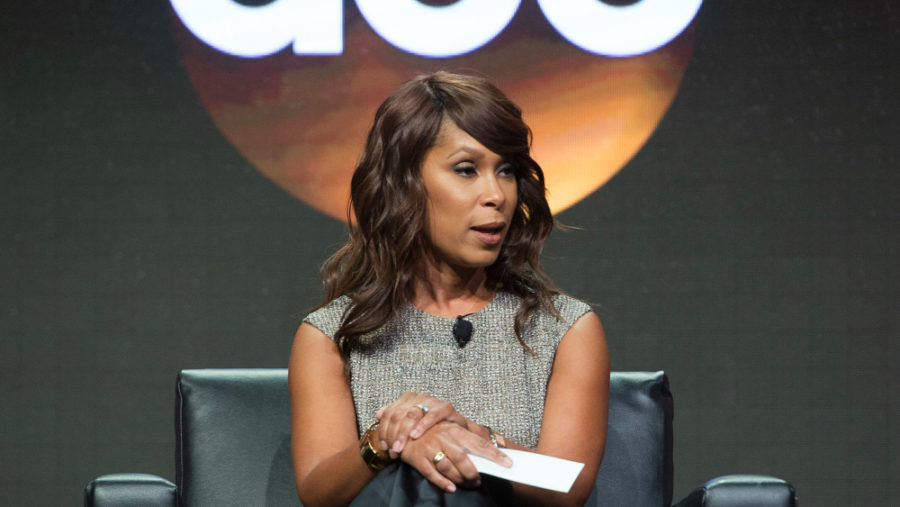 Former ABC Entertainment president Channing Dungey, who made headlines last year yanking “Roseanne” off the air after its star, Roseanne Barr, made a racist tweet, is joining Netflix as VP of original content.

Dungey, who reports to Cindy Holland, VP of original content, joins Netflix in February. In November it was announced Dungey would be leaving ABC after two years.

While at ABC, she helped get series, “Scandal” and “How to Get Away with Murder,” among other series, on the air.

“We’re delighted to be adding Channing’s expertise, leadership and deep experience to Netflix, and I look forward to partnering with her as we continue to grow and evolve our global network,” Holland said in a statement. “I have been a fan of her character and approach from our early days as executives.”

“Channing is a creative force whose taste and talent have earned her the admiration of her peers across the industry,” added CCO Ted Sarandos. “She’s a risk taker and ground-breaker and talent love working with her. I couldn’t be happier to welcome her to Netflix.”