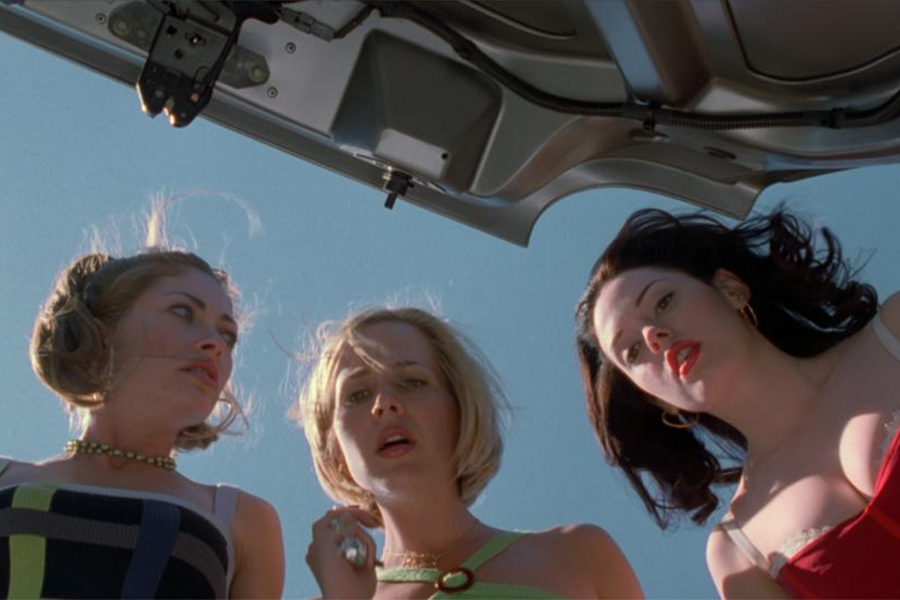 The film deals with three high school friends (Rose McGowan, Julie Benz and Rebecca Gayheart) who accidentally kill their friend when they kidnap her as a prank for her birthday, then spend the rest of the film trying to cover it up to maintain their popularity.

The Blu-ray will include a 20th anniversary retrospective commentary with Gayheart, Benz, Judy Greer and director Darren Stein.