“This transaction creates long-term stability for our teams while also allowing us to exploit the tailwinds in the media and entertainment industry and the explosion in demand for content, which are huge growth drivers for our company,” Malhotra said in a statement.

The movie is written by David Reynolds (Finding Nemo), with Mark Dindal (Chicken Little, The Emperor’s New Groove) directing, and with the Garfield character voiced by Chris Pratt (Guardians of the Galaxy, Jurassic World). The animated feature will be distributed by Sony Pictures. 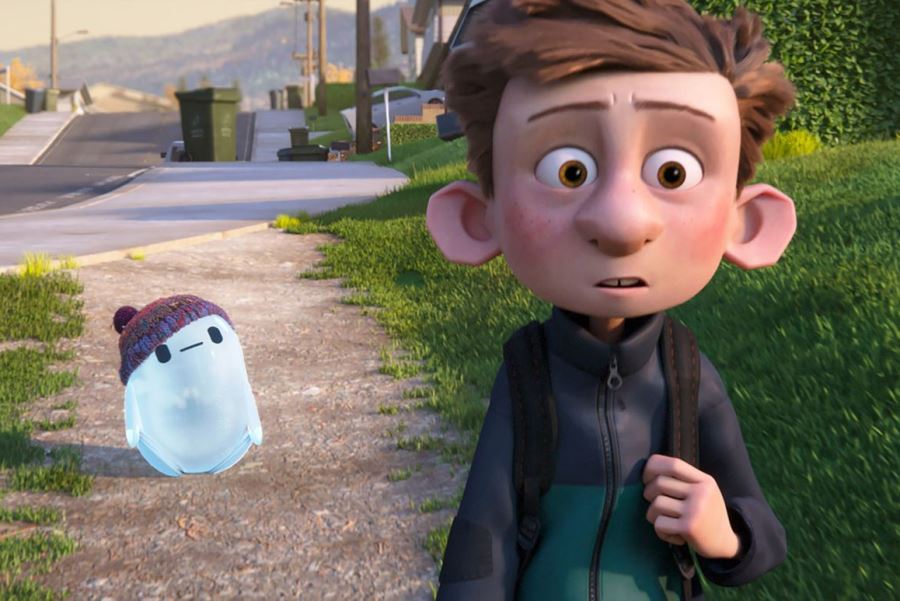 As previously announced, the movie, about a socially awkward middle-schooler who receives a malfunctioning, digitally connected device that’s supposed to be his “best friend out of the box,” will be available a week earlier on DVD and Blu-ray Disc, beginning Dec. 7. It will be available for digital purchase starting Dec. 15, the same day it debuts on the subscription platforms.

The unusual co-existing streaming access on both Disney+ and HBO Max is part of WarnerMedia’s amended Pay 1 distribution deal through 2022 with the former 20th Century Fox Studios (now 20th Century Studios) and existing Searchlight Pictures Disney acquired for $71 million in 2017. 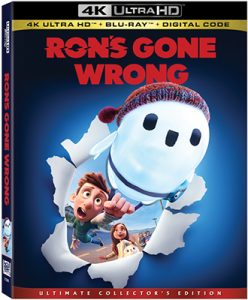