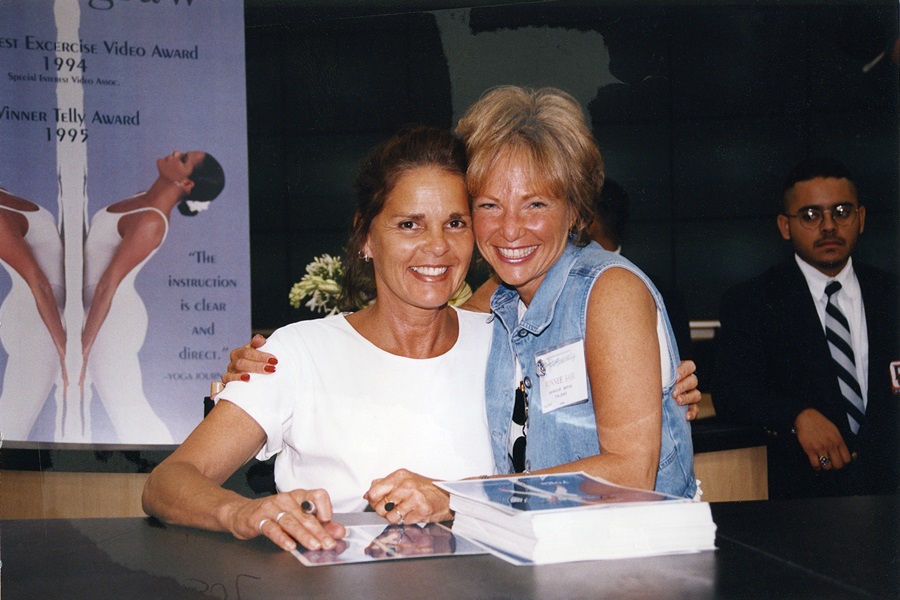 Ronnee Sass’ storied career in entertainment publicity goes back 40 years to when she worked in film distribution in her native Baltimore. For nearly 20 years, beginning in 1995, Ms. Sass — who died March 20 after a battle with leukemia — was a core member of the publicity team at Warner Home Video, now Warner Bros. Home Entertainment. Her focus on theatrical catalog put her in touch with many famous stars, from Clint Eastwood to Lauren Bacall. Here is a photographic retrospective of Ms. Sass’ career. Thanks to home entertainment industry veteran Carl Samrock for helping us assemble this collage.