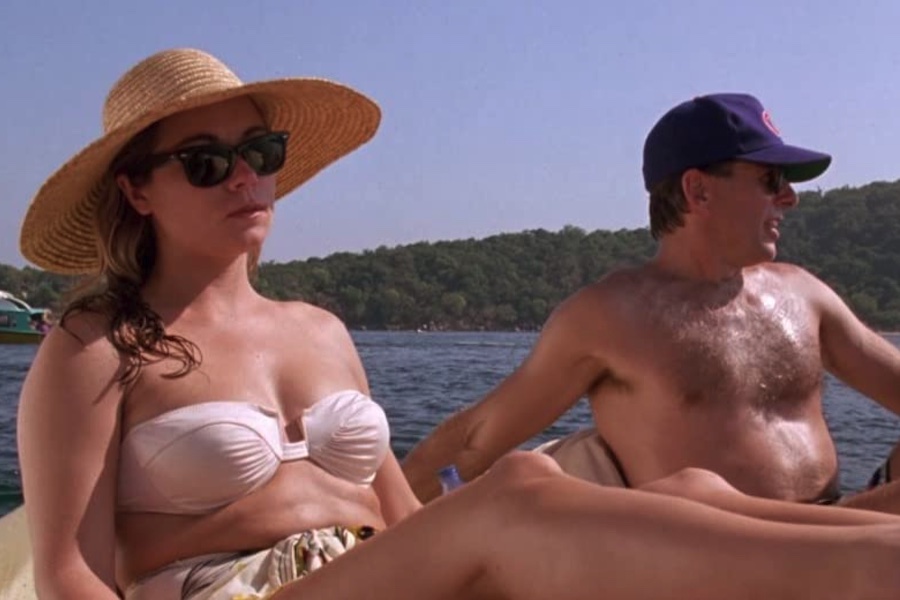 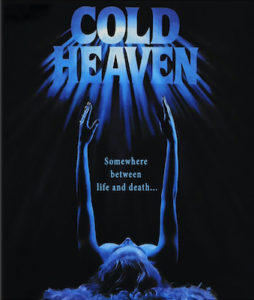 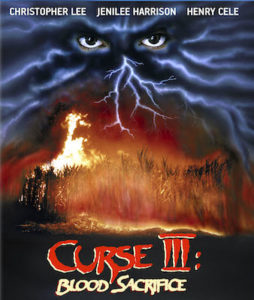 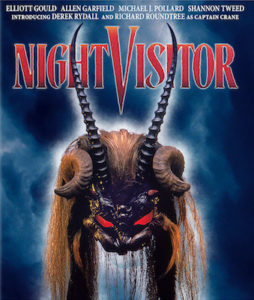 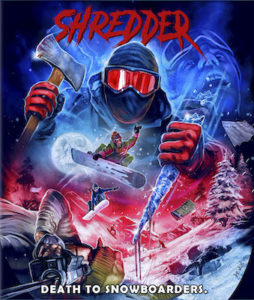 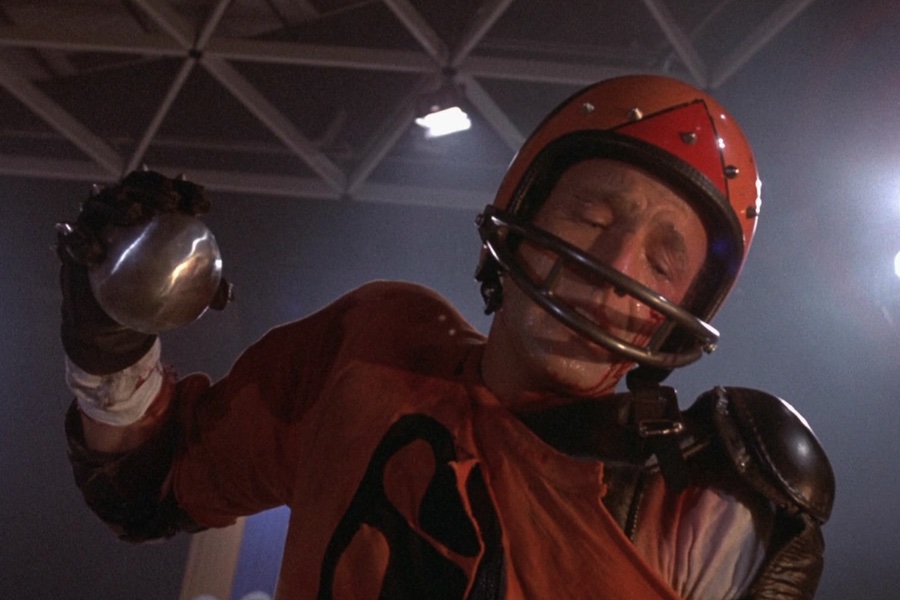 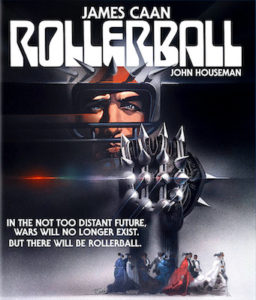 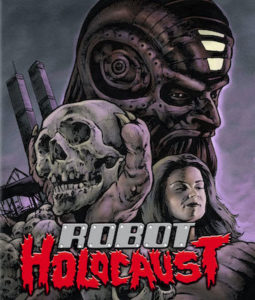 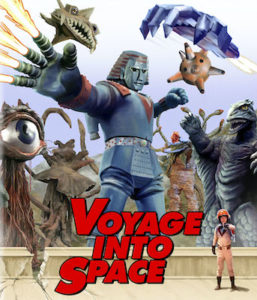 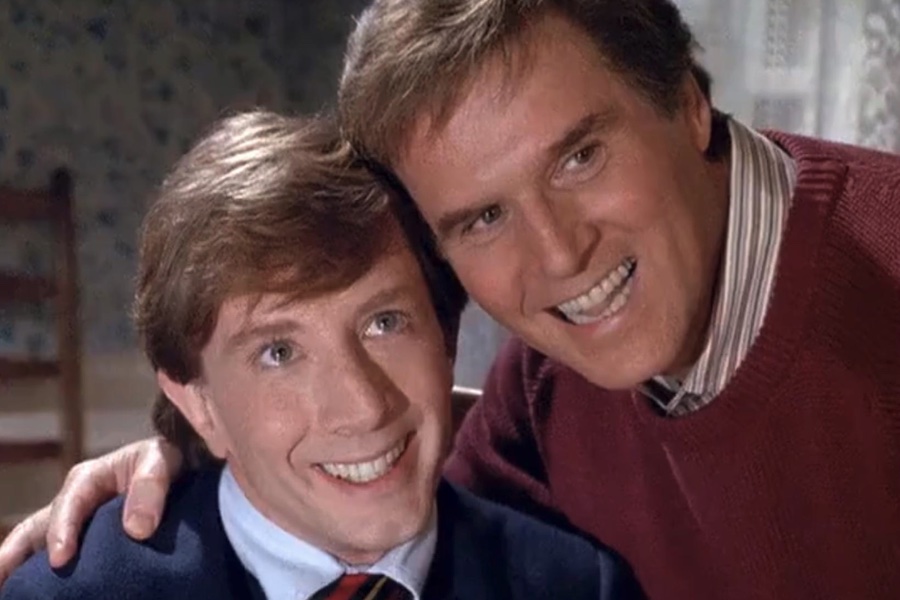 The comedies Clifford and The Heavenly Kid and the action films The Killer Elite, from director Sam Peckinpah, and The Mechanic, starring Charles Bronson, are being released on Blu-ray June 7 from Ronin Flix and MVD Entertainment Group. 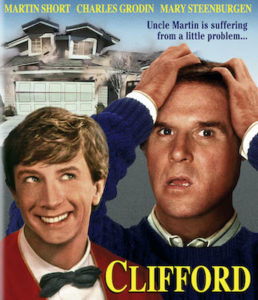 Starring Martin Short (Three Amigos, Innerspace) as a smart, hyperactive and dangerous 10-year-old, Clifford (1994) co-stars Charles Grodin (Midnight Run, The Heartbreak Kid), Mary Steenburgen (Melvin and Howard, Time After Time) and Dabney Coleman (9 to 5, WarGames). In the film, young Clifford has a lifelong dream: to visit the Dinosaur World theme park. Happily, his uncle Martin (Grodin) has agreed to take him. But when Martin suddenly reneges on his promise, Clifford hatches a devious plan to get even and teach his uncle that all work and no play makes Clifford a very bad boy. 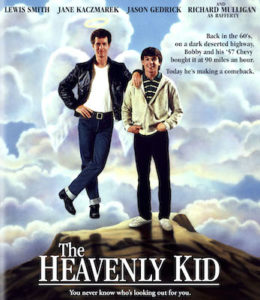 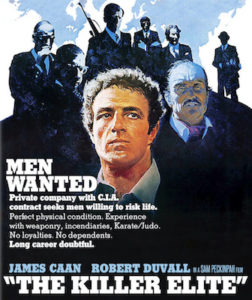 In Peckinpah’s The Killer Elite (1975), elite assassins Mike Locken (James Caan, Rollerball, The Godfather, Misery) and George Hansen (Robert Duvall, Apocalypse Now, The Godfather) take on jobs too risky for even the CIA to handle. They’re best friends, superior marksmen and on the ‘A’-list when it comes to killing. But when one high-powered hitman betrays another, the intrigue, the violence and the thrills become more than just a dangerous game of who-kills-whom first. It becomes a very personal war. Directed by Peckinpah (The Wild Bunch, The Getaway, Bring Me the Head of Alfredo Garcia), the film also stars Arthur Hill (Future World, The Andromeda Strain, Harper), Bo Hopkins (A Small Town in Texas, Mutant, Midnight Express), Burt Young (Rocky, Amityville II, Convoy), Mako (The Sand Pebbles, An Eye for an Eye, Conan the Barbarian), Helmut Dantine (The Story of Mankind, The Wilby Conspiracy) and Academy Award winning actor Gig Young (They Shoot Horses, Don’t They?, Game of Death, The Tunnel of Love). Special features include interviews with Bo Hopkins and production assistant Katy Haber; audio commentary with film historians Paul Seydor, Garner Simmons and Nick Redman; TV and radio spots; and the original trailer. 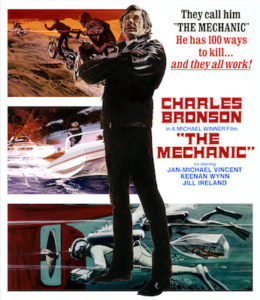 In The Mechanic, Arthur Bishop (Charles Bronson) is a mob hit man who operates in an uncompromising world where conventional rules of morality don’t apply and one wrong move could cost him his life. He’s always worked alone; but, as age catches up with him, Bishop takes on a competent and ruthless apprentice and teaches him everything he knows. Together they become an unmatchable team of globetrotting killers until the pupil’s ruthlessness puts him on a collision course with his teacher. Special features include an interview with writer Lewis John Carlino; audio commentary with author Paul Talbot (“Bronson’s Loose” book series); audio commentary with cinematographer Richard H. Kline, moderated By Nick Redman; and the theatrical trailer.