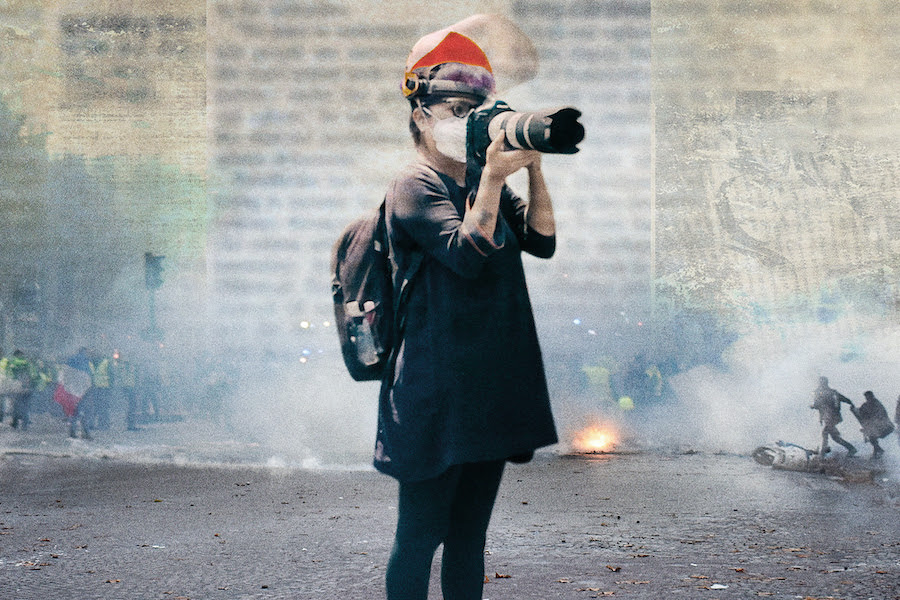 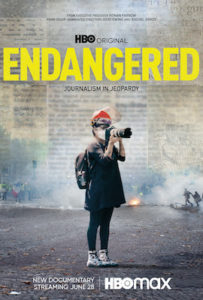 An official selection of the 2022 Tribeca Film Festival, the documentary chronicles a year in the life of four journalists living and working in democratic countries where freedom of the press has historically been considered a “given.” Yet, as online misinformation proliferates and world leaders brazenly denigrate the press, distrust of traditional media is on the rise, and journalists are increasingly facing situations more typically encountered in war zones or autocratic states.

Cutting back and forth between unfolding stories in Mexico City; São Paulo, Brazil; and the United States, Endangered introduces viewers to Sáshenka, Patrícia, Oliver and Carl, whose safety and professions are under threat as they cover political rallies, police brutality, BLM protests and the worldwide COVID-19 pandemic, while confronting slander, hostility and violence from their own governments. As newsrooms across the world face economic hardships and layoffs, conventional checks and balances against corrupt institutions of power are weakening. Journalists are at the forefront of a dangerous culture war with the very right to free speech at the crux of it.

Meanwhile, the Committee to Protect Journalists, which is normally tasked with helping journalists in peril abroad, is for the first time inundated with pleas for help and safety training here in the United States.

Extra content featuring Ronan Farrow will be available on HBO digital platforms. These pieces will include Farrow speaking with journalists from around world about the challenges they face.

“Many of us living in democratic nations take freedom of the press for granted. In the course of making this film, though, we realized that in order to survive, this ‘right’ has to be fought for in perpetuity,” directors Rachel Grady and Heidi Ewing said in a statement. “As governments and the public become increasingly hostile to ‘The Media,’ it was a privilege to observe a few of the unassuming beat reporters who hit the streets every day to bring us the facts.”

“When I started working with HBO, one of the first and most urgent ideas I talked about with the documentary team there was chronicling the minefield of misinformation, anti-press authoritarian politics, and faltering media business models that reporters around the world navigate to bring us the truth,” Farrow said in a statement. “In following a remarkable group of journalists into chaos and back, Heidi Ewing and Rachel Grady have brought that story to electric life and given us an important record of this moment in history.” 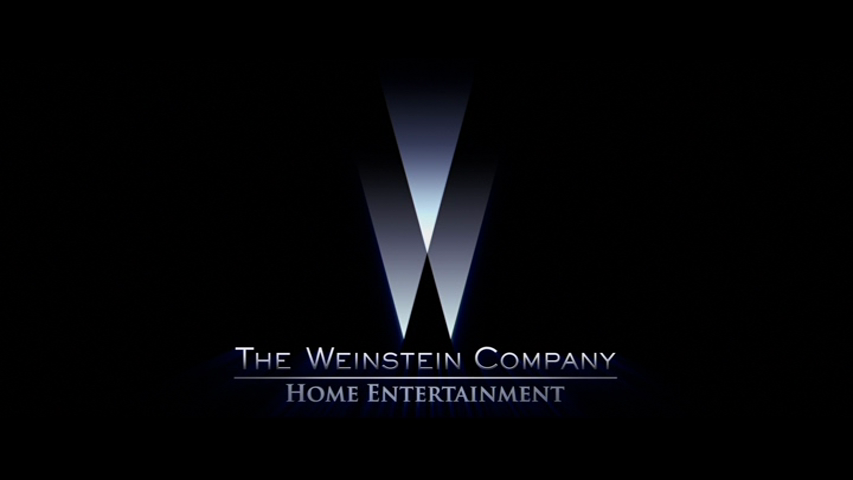 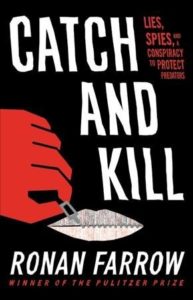