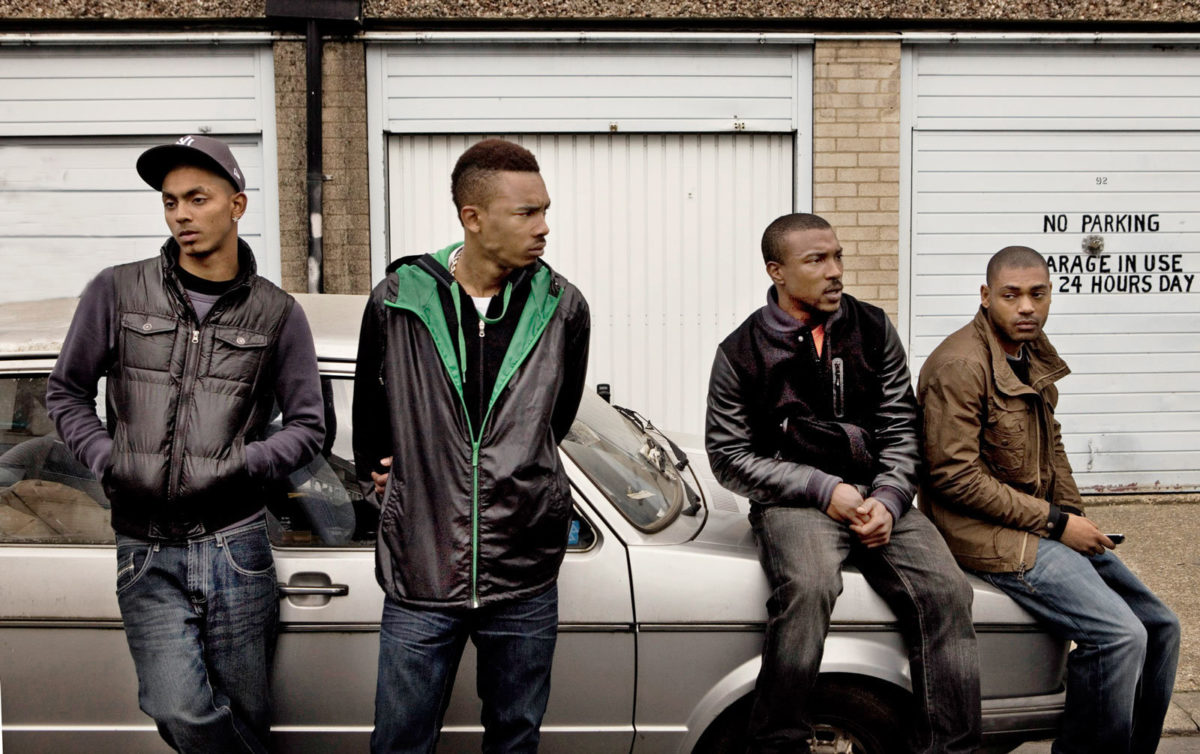 Netflix April 2 announced it has greenlighted a third season of 10 new episodes for “Top Boy,” the East London gangster TV series that last aired in the United Kingdom in 2013.

Ashley Walters (“Bulletproof,” “Sugarhouse”) and Kane Robinson reprise their roles as Dushane and Sully, joined by newcomer Micheal Ward as Jamie (“The A List,” “Blue Story”).

The first two seasons (which began in 2011) are now globally available on Netflix. The third season – which is executive produced by Drake and his business partner Adel Nur – is written by series creator Ronan Bennett. Daniel West is also a writer.

The third season picks up as Dushane returns from exile to his home in London to reclaim his throne in the highly lucrative drug market. He teams up with Sully, his spiritual brother, partner and sometime rival who is also returning to the same streets after his own form of exile – prison – comes to an end.

Awaiting them both is Jamie, the young, hungry and ruthless gang leader whose ambitions leave no place for Dushane and Sully.

“Ten years ago, I witnessed a 10 year-old boy dealing drugs outside my local supermarket,” Bennet said in a statement. “It made me question what was going on in my own community and led me to create ‘Top Boy.’”

Walters said the series is a “a raw, real representation” of street culture in East London. He said the show explores how children and adults in the area come to make the choices they make and gives the audience a behind-the-scenes look as to what is happening “on our streets today.”

“It needs to be talked about and the show doesn’t shy away from giving us the platform to tell our story,” Walters said. “We can’t change things if we do not acknowledge it and understand it first. Netflix is the perfect platform for this show, there aren’t many networks who would be brave enough to keep it this real.”