The film will be available on DVD and digitally on such platforms as Apple TV, Prime Video, Google Play, Vudu, and DirecTV.

Outside the school and on the streets of Bucharest, she is met with judging eyes and encounters countless slice-of-life mini-dramas.

The film had its world premiere at the 71st Berlin International Film Festival in March 2021, where it won the Golden Bear award — the third Romanian film to do so in the last nine years. 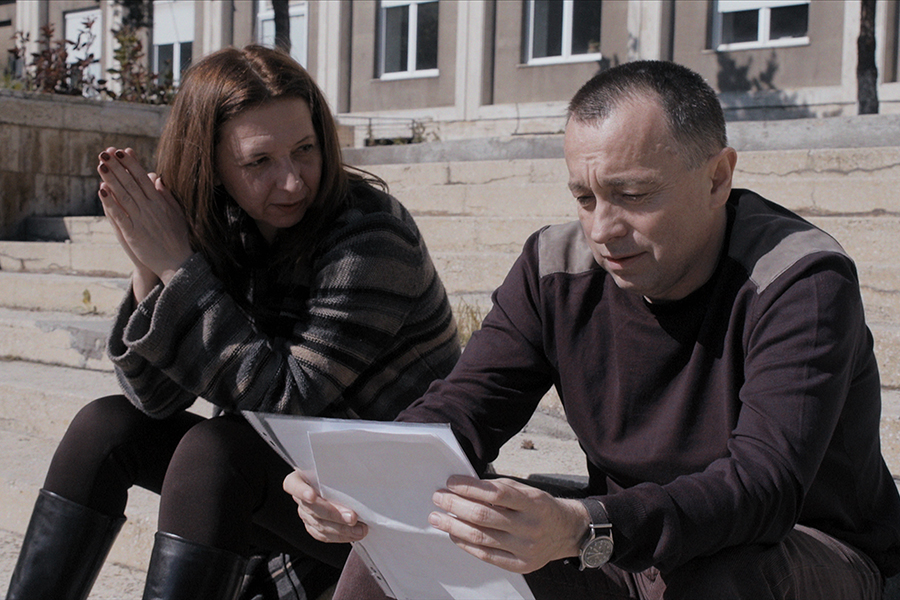 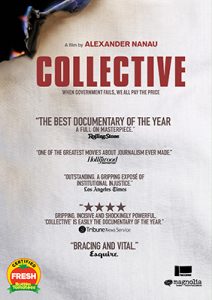 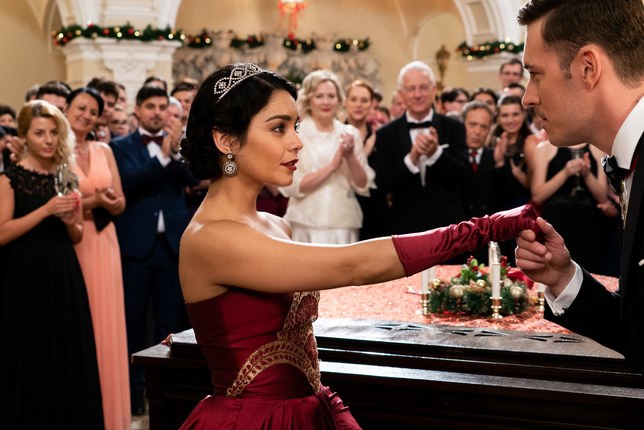