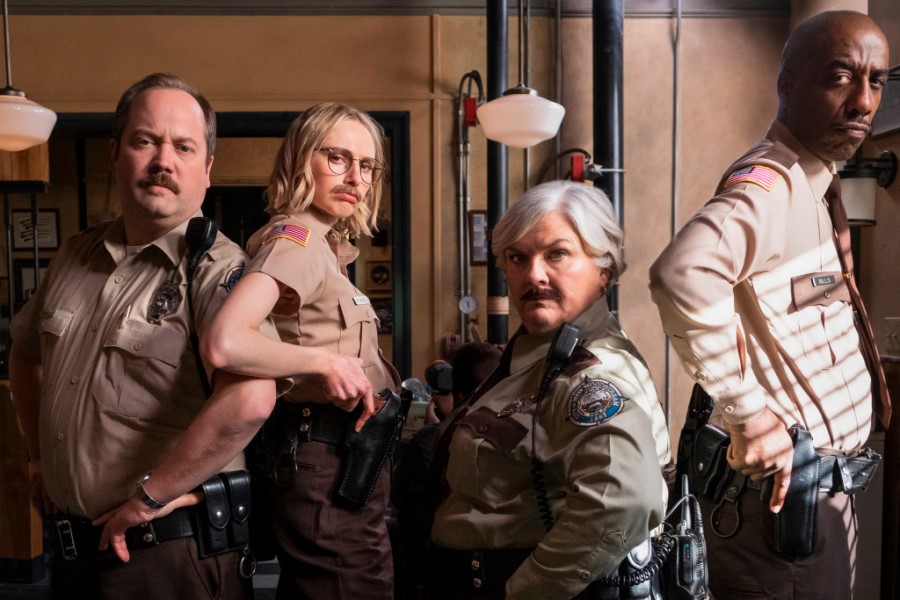 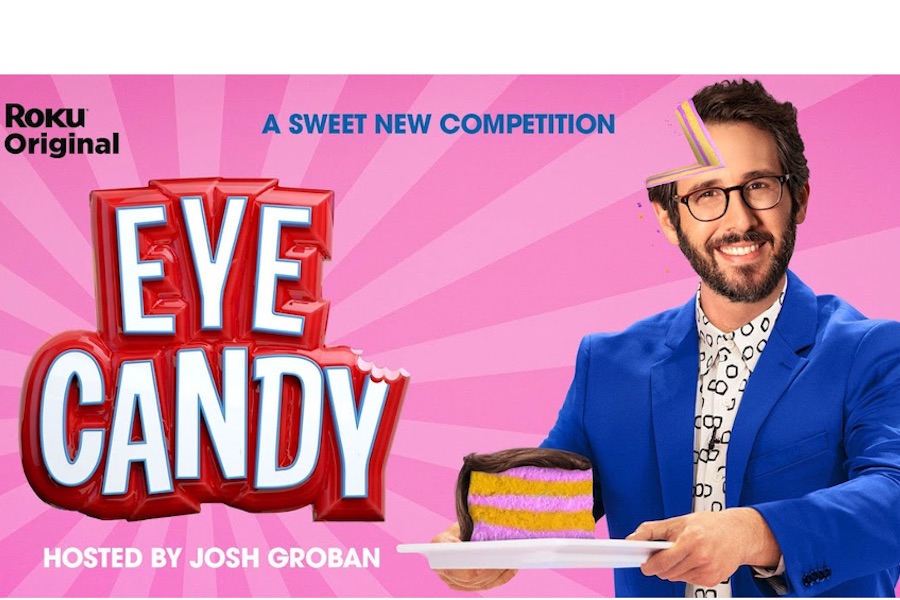 Josh Groban will be the host of “Eye Candy,” a new Roku Original competition series based on the Japanese game show “Sokkuri Sweets.”

The series puts teams of celebrities and civilians together as they attempt to identify outrageous edible creations designed to look like everyday objects, determining if they are real or cake.

“Eye Candy” is among more than a dozen Roku Original programs to premiere for the first time, exclusively on The Roku Channel. The premiere date is to be announced at a later date. 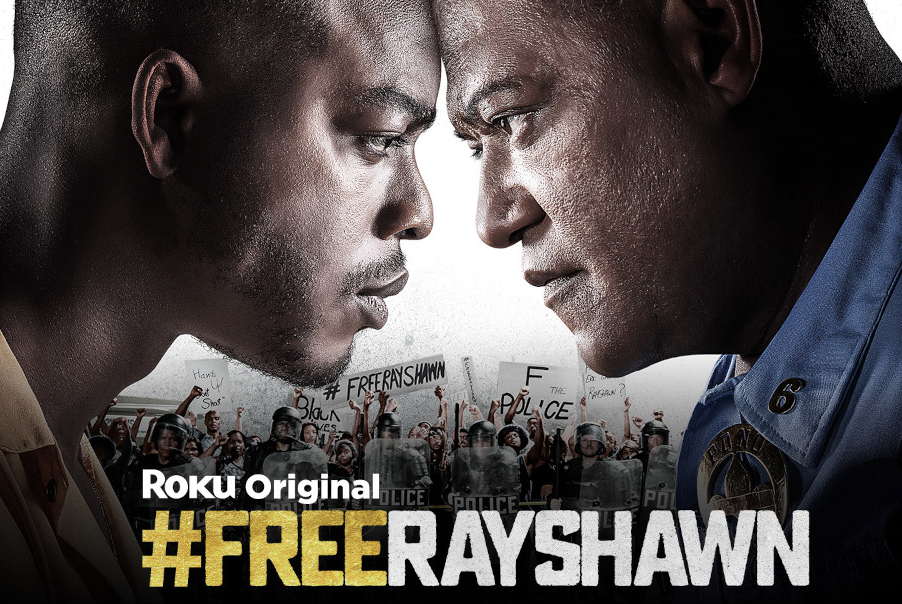 Roku June 18 provided an update on the recent launch of its branded original content. In late May, Roku added 30 original series to The Roku Channel starring Kevin Hart, Anna Kendrick and Jennifer Lopez, among others, following the purchase of content from defunct streaming service Quibi. The debut helped build significant growth of The Roku Channel, and ad-supported VOD platform, which reached an estimated 70 million people in the U.S. as of the first quarter, ended March 31.

In the two weeks following the launch of Roku Originals, May 20 to June 3, a record number of unique accounts streamed The Roku Channel. Furthermore, the Top 10 most-watched programs on the channel were all branded originals in this two-week period.

“We always believed Roku Originals would perform exceptionally well as free, ad -supported entertainment on The Roku Channel,” Rob Holmes, VP of programming, said in a statement. “The first two weeks have surpassed our expectations … and provided a further demonstration of The Roku Channel flywheel driving record engagement that’s appealing to advertisers seeking to reach the streaming audience.”

In addition to driving broader discovery of The Roku Channel, Roku Originals saw deep engagement. In the first two weeks, more than one in three users streamed a an original series — with users streaming more than nine episodes on average.

Roku expects to release an additional 45 originals this year to complement the channel’s library of 40,000+ free movies and television programs and 190+ live linear channels already offered to viewers.

Recently, Roku ordered a second season of the Roku Original series “Die Hart,” after the action-comedy series starring Kevin Hart had the largest opening weekend in the history of The Roku Channel. In May, Roku inked a deal with Saban Films to bring the studio’s feature films directly to The Roku Channel after theatrical release — a first-of-its-kind agreement for Roku. In March, Roku acquired “This Old House,” which included the two top-rated home improvement programs in the U.S and a television production studio.

The Roku Channel licenses and distributes content from more than 175 partners and is the home of free and premium entertainment on the Roku platform. In addition to Roku devices, The Roku Channel is available on Web, iOS and Android devices, Amazon Fire TV and select Samsung TVs and can be accessed internationally in the U.S., Canada and the U.K. 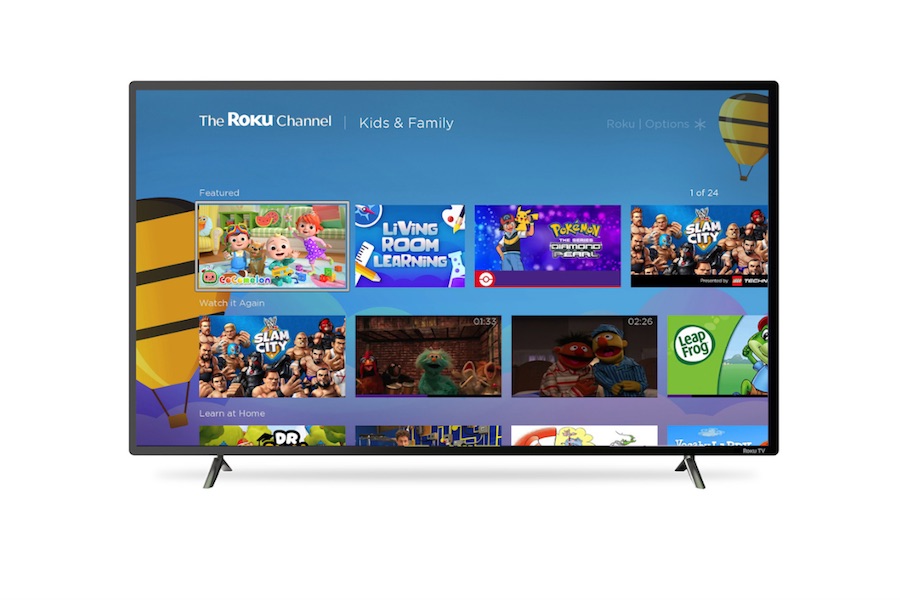 Roku April 21 announced that the content from its Quibi acquisition in January will be re-branded as “Roku Originals,” and will be launched on The Roku Channel. “Roku Originals” will also be the brand name for future original programming for The Roku Channel for viewers in the U.S., the U.K. and Canada. Additional details on the launch of Roku Originals will be shared in May.

More than 75 Roku Originals, including a dozen unreleased series, will debut for the first time this year. The addition of Roku Originals comes at a time of incredible growth for The Roku Channel, which reached U.S. households with an estimated 63 million people in Q4 2020, up more than 100% year-over-year.

“We’re [are introducing a] diverse portfolio of entertainment under the Roku Originals brand [that’s] relevant, fun and thought-provoking TV that has something for everyone,” Sweta Patel, VP of engagement growth marketing at Roku, said in a statement.

Roku Originals join The Roku Channel’s lineup of more than 40,000 free movies and programs and 165+ free live linear television channels. The Roku Channel licenses and distributes content from more than 175 partners. In addition to Roku devices, The Roku Channel is available on Web, iOS and Android devices, Amazon Fire TV and select Samsung TVs, and can be accessed internationally in the U.S., Canada and the U.K.