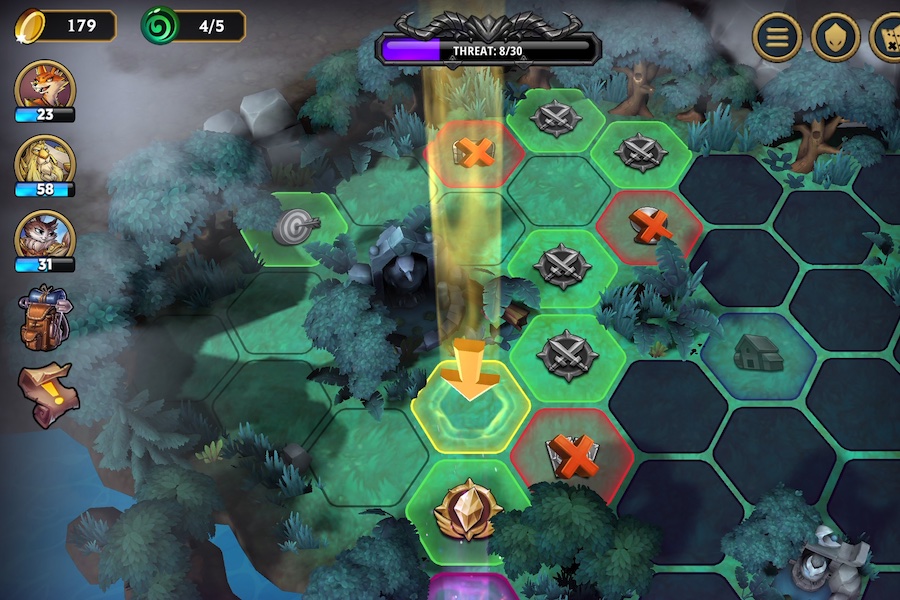 The single-player title “blends the best of popular roguelike and deckbuilding genres into one package,” according Rogue. Players will trek across a 3D procedural map where they make strategic choices that alter the experience in various ways. Hostile environments, evolving tiles, and dangerous creatures await them in the anthropomorphic turn-based battle epic.