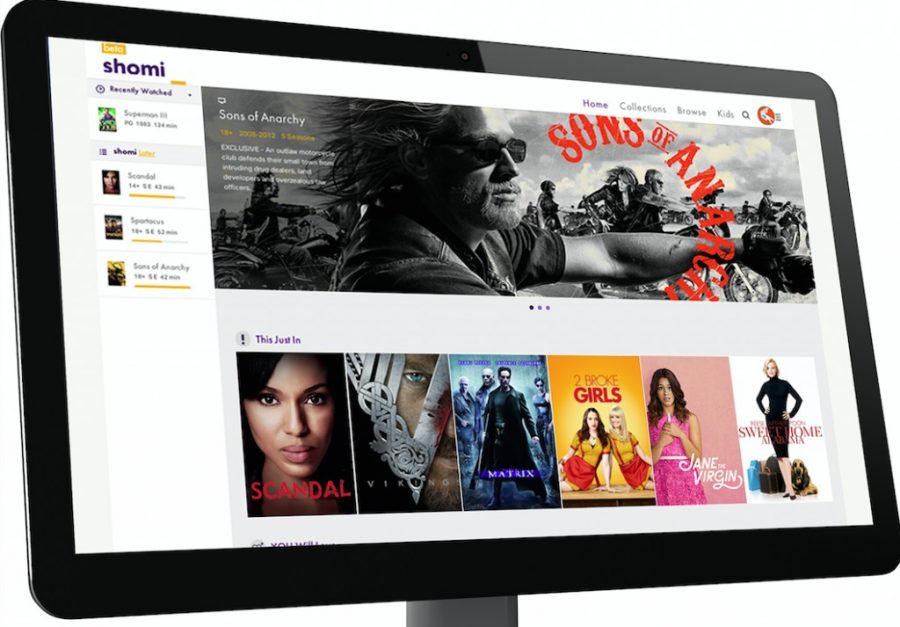 Does that improved digital choice include over-the-top video? Will the merger bring back Shomi (pronounced “show me”), a joint-venture subscription video-on-demand service Rogers/Shaw launched in 2014 aimed at competing against Netflix and Amazon Prime Video, among others. The $8.99 monthly Shomi ($1 more than Netflix at the time) bowed with 1,200 movies and 340 TV shows in its content library.

The service didn’t last long, ceasing operations in 2016 with a reported 900,000 subscribers — about 17% of Netflix’s 5.2 million Canadian sub base at the time. Netflix now has about 6.5 million subs.

“For any smaller player, in any domestic market, to compete with Netflix now, given the head start that they’ve had, [was] going to be extremely difficult,” Mario Mota, with Ottawa-based media research firm Boon Dog Professional Services, said in a statement. “You really have to have premium-quality content that people are talking about.”

A combined Shaw/Rogers company likely won’t result in a Shomi rebirth driven by original programming, instead the new company will focus on high-speed Internet, or broadband, the lifeline for streaming media companies such as Netflix to deliver content into subscriber homes. Shaw and Rogers are the largest ISPs in Canada with a combined 3.4 million subscribers.

Today approximately 10% of homes in Canada have no internet access, and approximately 600,000 households in Western Canada still cannot access the minimum internet speeds recommended by the federal government. This connectivity gap has been identified as the number one issue impeding economic growth in rural and remote communities.

Using the companies’ combined spectrum assets and infrastructure for 5G across its expanded network, the combined company claims it would be able to bring mobile broadband and fixed wireless Internet services to more rural communities, in many cases for the first time.

“While unlocking tremendous shareholder value, combining these two great companies also creates a truly national provider with the capacity to invest greater resources expeditiously to build the wireline and wireless networks that all Canadians need for the long term,” said CEO Brian Show. “This transaction will create benefits for generations to come.”