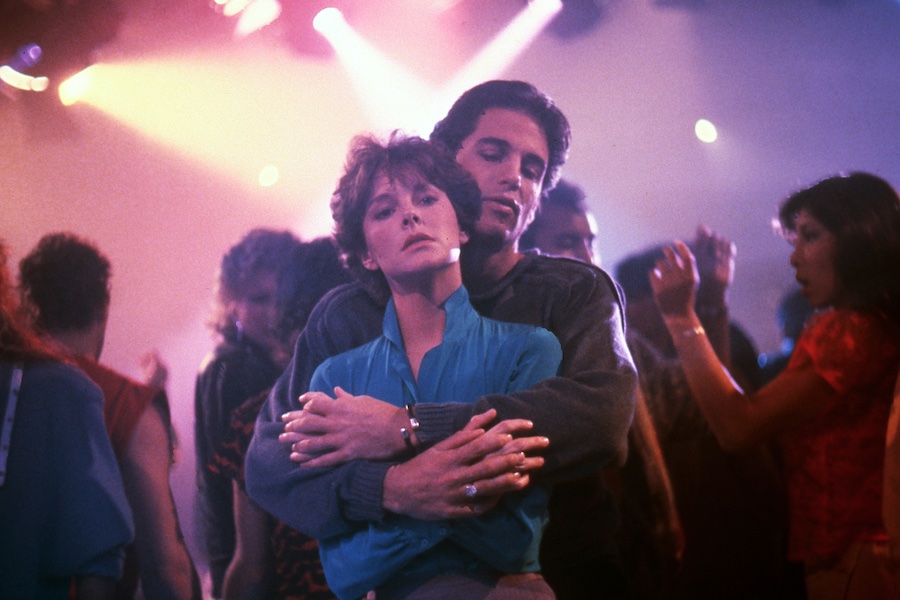 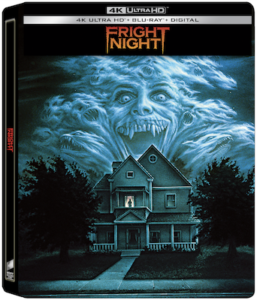 The film stars Chris Sarandon as the seductive vampire Jerry and William Ragsdale as the frantic teenager struggling to keep Jerry’s deadly fangs out of his neck. Only 17-year-old Charley Brewster (Ragsdale) knows Jerry’s bloodcurdling secret. When Charley can’t get anybody to believe him, he turns to TV horror host Peter Vincent (Roddy McDowall), who used to be the “Great Vampire Killer” of the movies. They try to save Charley and his sweetheart Amy (Amanda Bearse) from the wrathful bloodsucker’s toothy embrace.