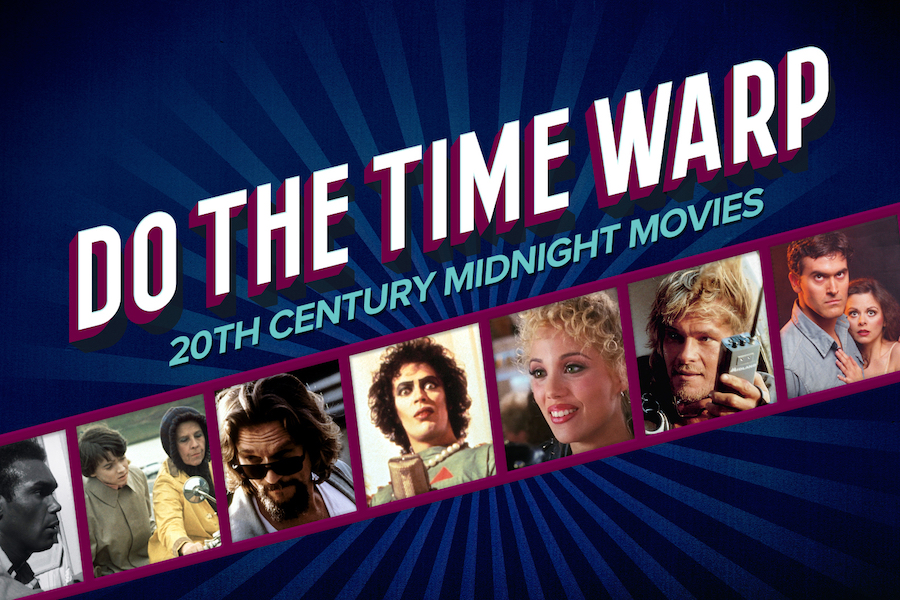 Fandango is celebrating the 45th anniversary of the cult classic The Rocky Horror Picture Show Sept. 26 with a curated playlist, movie sale, and video on the history of 20th century midnight movies. 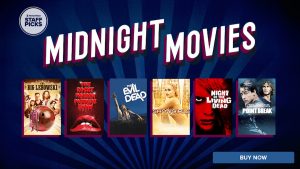 Throughout the weekend, The Rocky Horror Picture Show will be on sale for digital purchase at $7.99 on both FandangoNow and on Vudu, Fandango’s transactional VOD services.

Fandango is taking a deep dive into the history of 20th century midnight movies with a celebratory trivia video entitled “Do the Time Warp.”

Also, FandangoNow has curated a special collection of cult classics.

“Some 45 years ago, Rocky Horror made an everlasting impact on the moviegoing experience, creating a demand for cult films with avid audience participation,” said Fandango managing editor Erik Davis. “While many of us wish we could celebrate the anniversary in full style at the theater, it’s always a film worth cheering on, so let’s do the time warp again from home.” 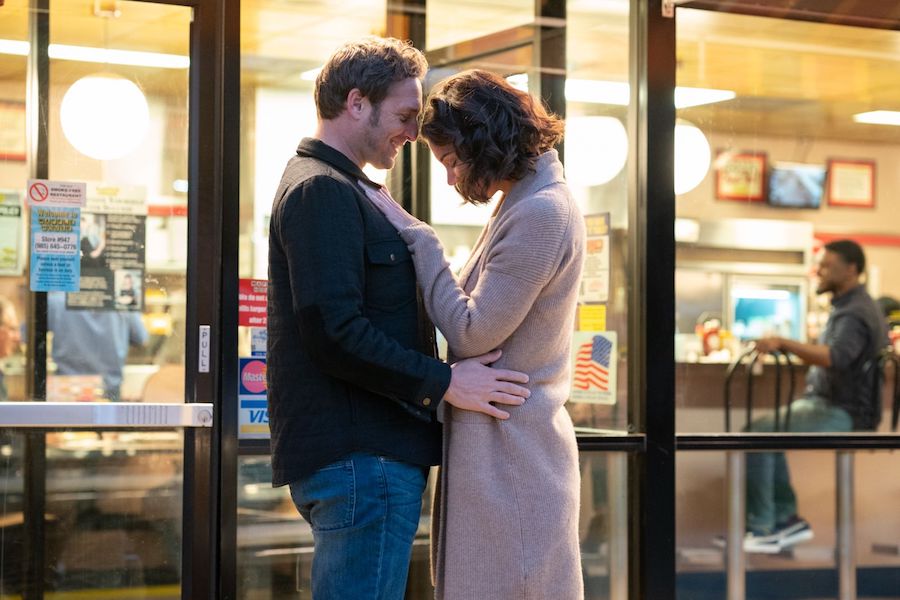