“We are immediately putting a new process in place for managing content available through Delta’s in-flight entertainment,” Delta said in a media statement.

Delta’s hub city Atlanta has one of the largest gay populations in the country, including one of the most politically active.

“We selected the edited version and now realize content well within our guidelines was unnecessarily excluded from both films,” read the statement. “We are working to make sure this doesn’t happen again.”

The controversy arose this week after actress Olivia Wilde took to Twitter to voice her surprise that Delta was screening a version of her directorial debut, Booksmart, about two female coming-of-age high school teens, had omitted all gay references.

“Turns out some airlines work with a third-party company that edits the movie based on what they deem inappropriate. Which, in our case, is … female sexuality?” Wilde tweeted Oct. 30.

“The studio has agreed to provide a special Delta edit that retains the LGBTQ+ love scenes in both Booksmart and Rocketman that will be on our flights as soon as possible,” Delta said. “Currently, we have Gentleman Jack, Imagine Me and You, and Moonlight onboard and countless content in the past that clearly shows it is not our practice to omit LGBTQ+ love scenes.” 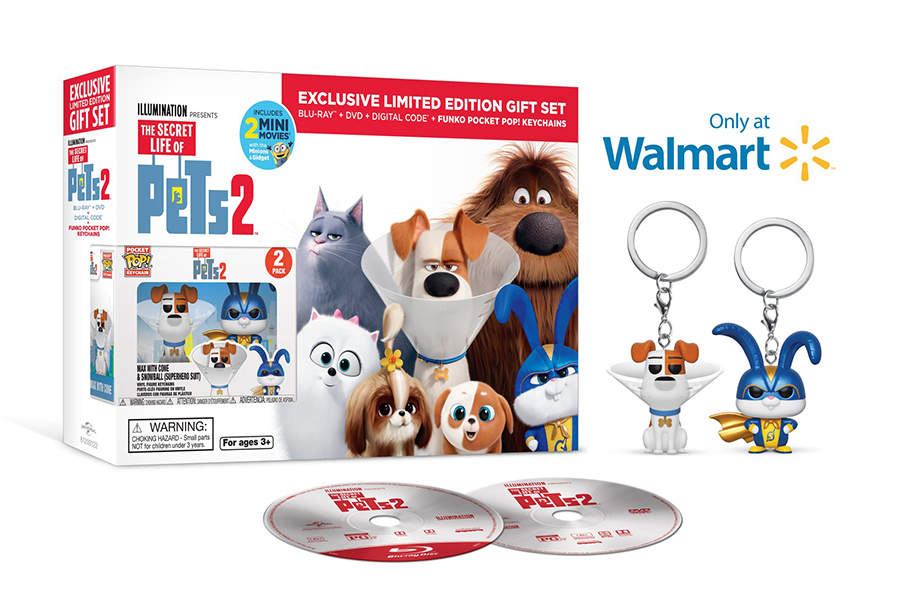 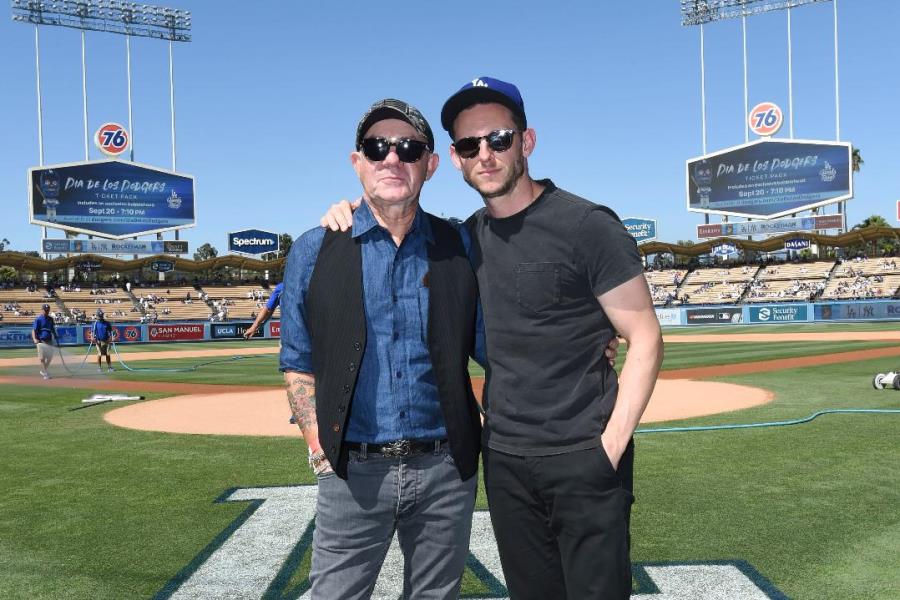