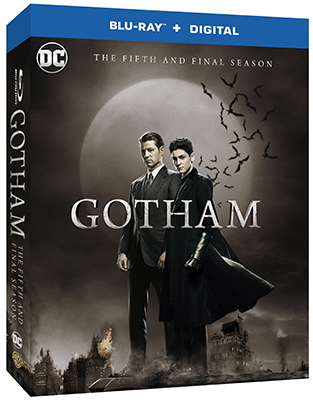 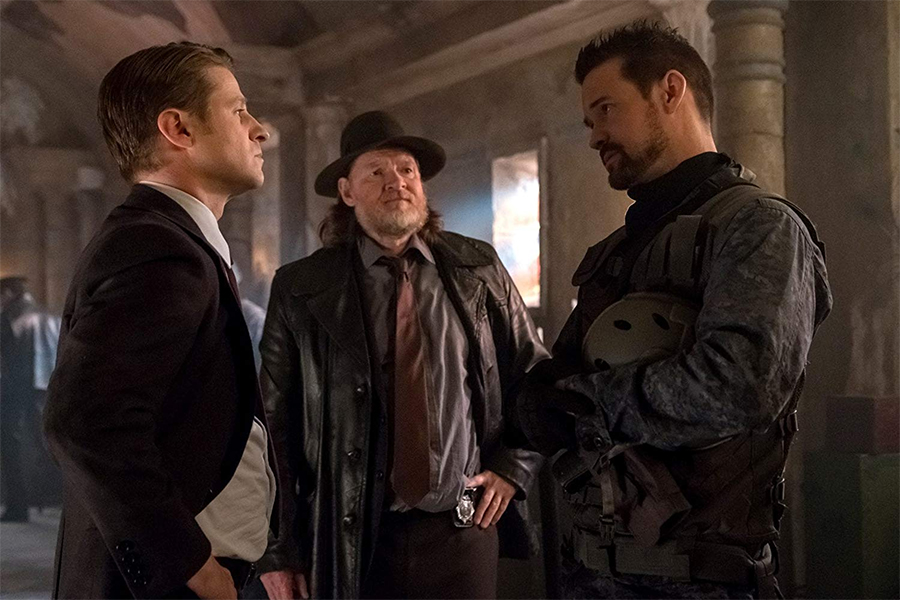 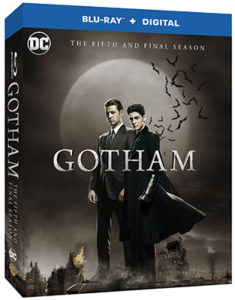 The season five set will include 12 episodes plus deleted scenes, the behind-the-scenes featurette “Modern Mythology,” and highlights from the show’s 2018 panel at New York Comic Con.

The Blu-ray will include digital copies of the episodes. 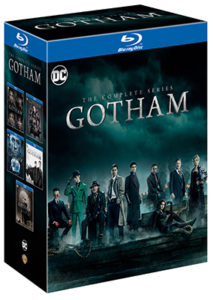