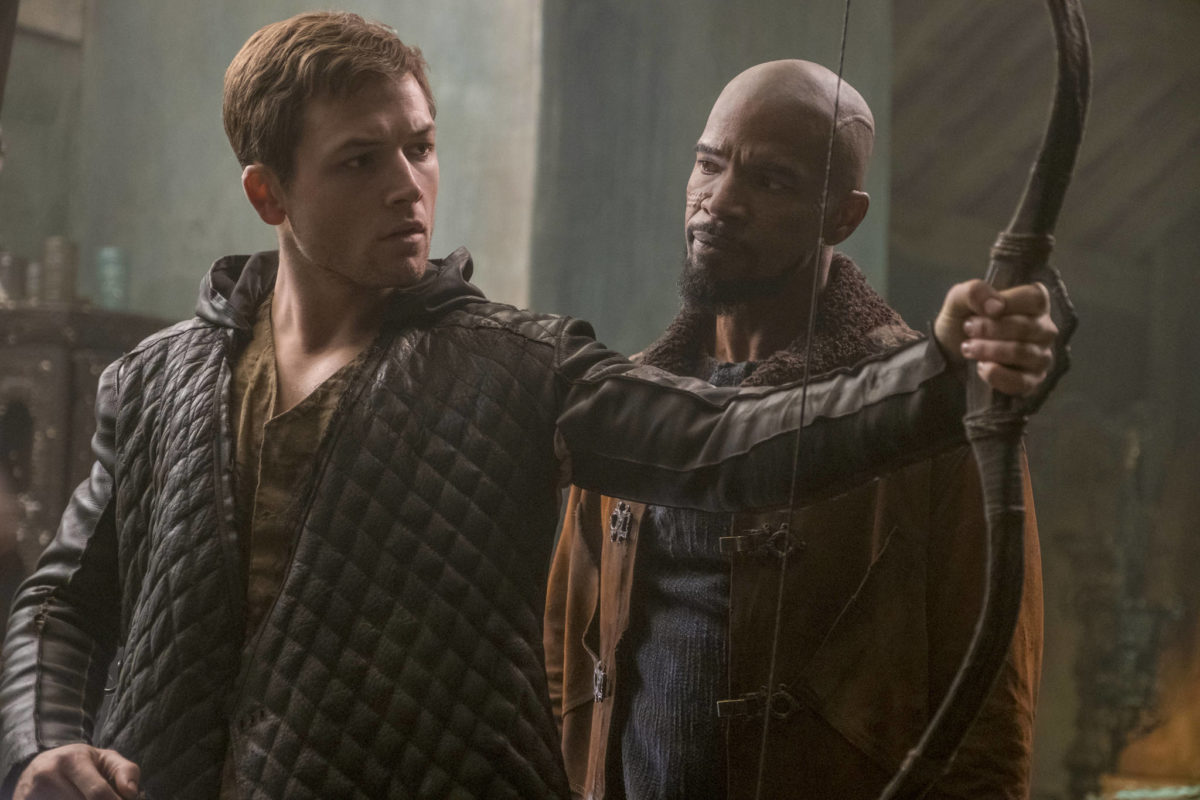 There might be a reason Lionsgate reportedly considered selling Starz to CBS for billions of dollars. The studio/distributor had a rough fiscal fourth quarter (ended March 31) and operating year 2019.

The Santa Monica, Calif.-based company posted a quarterly loss of $159.1 million compared to net income of $89.6 million during the previous-year period. Revenue fell nearly 13% to $913.7 million, compared with more than $1 billion in the year-ago period.

The motion picture segment saw revenue decrease 20% to $1.46 billion in the fiscal year, due primarily to a smaller film slate in fiscal 2018. Segment profit decreased 28% to $129 million.

Regardless, CEO Jon Feltheimer tried to put a positive spin on the results.

“We’ve completed a very active and productive fiscal 2019 in which we set in place all the elements for strong growth and continued value creation in the year ahead,” Feltheimer said in a statement.

“We’ve … refocused on extracting maximum value from our franchise properties and are capitalizing on an extraordinary opportunity to continue Starz’s global expansion and cement its stature as one of the leading international pure play subscription video-on-demand services,” Feltheimer said. 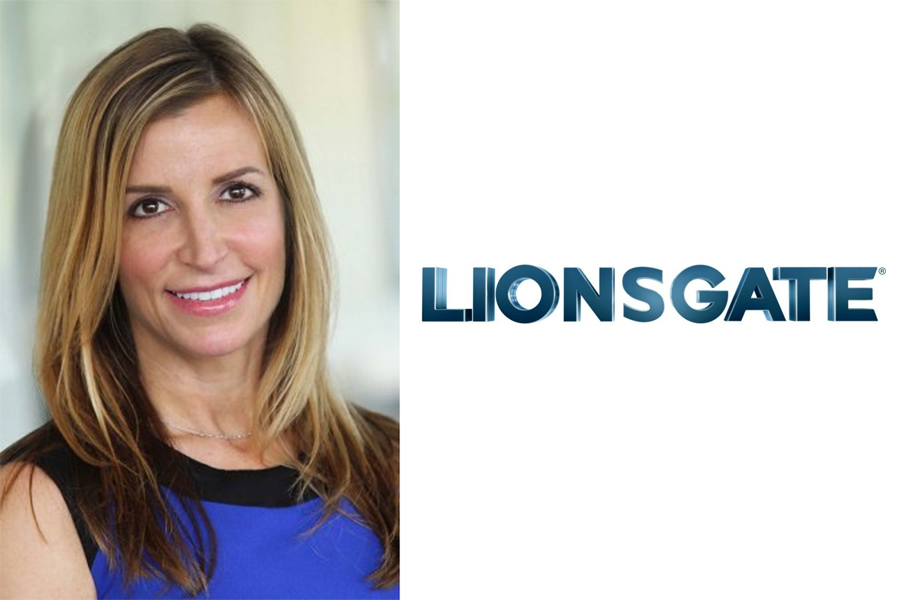 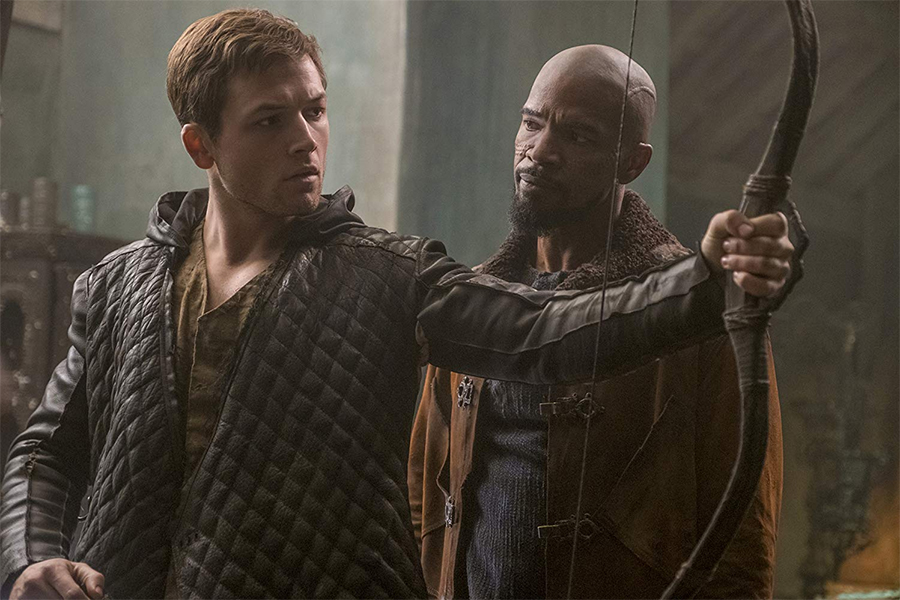 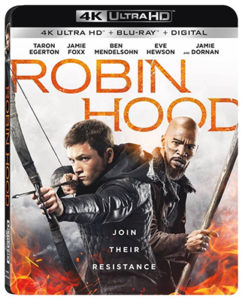