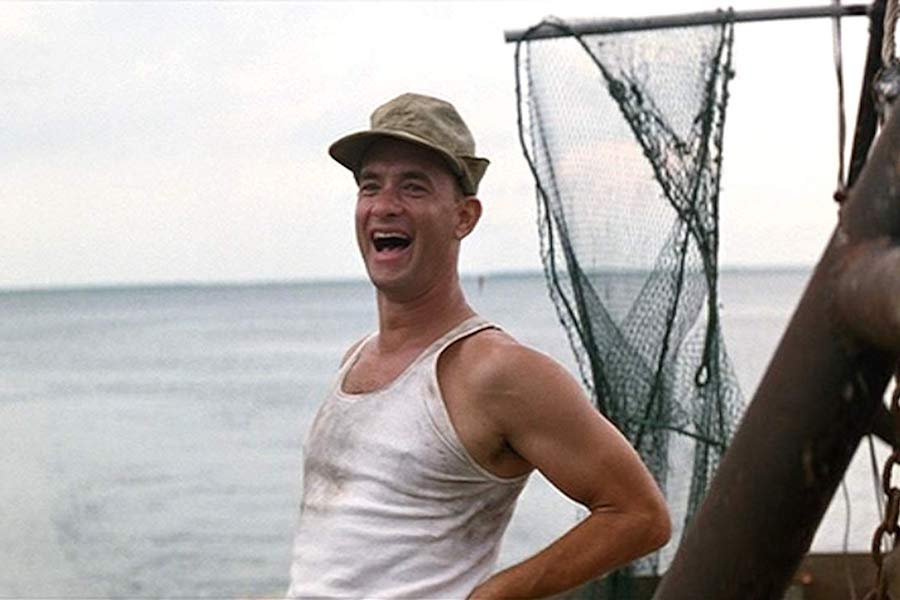 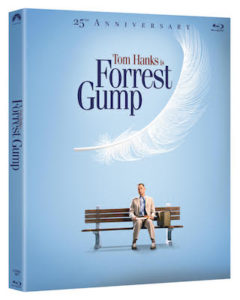 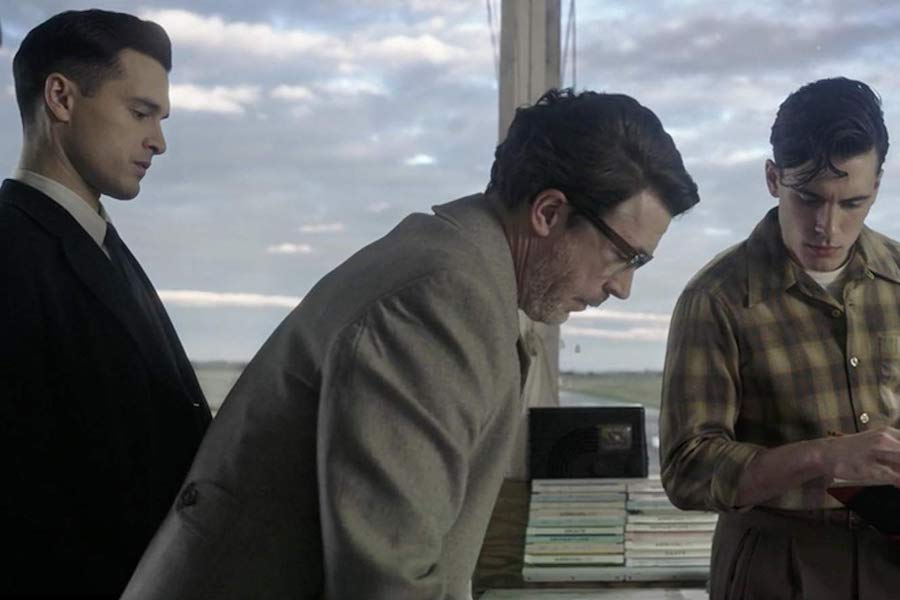 Season one of “Project Blue Book,” a drama series from Academy Award-winning executive producer Robert Zemeckis, will come out on Blu-ray (plus digital) and DVD April 9 from Lionsgate. 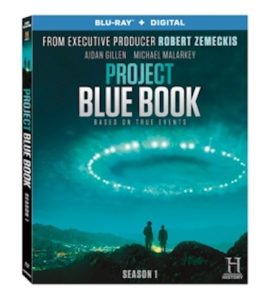 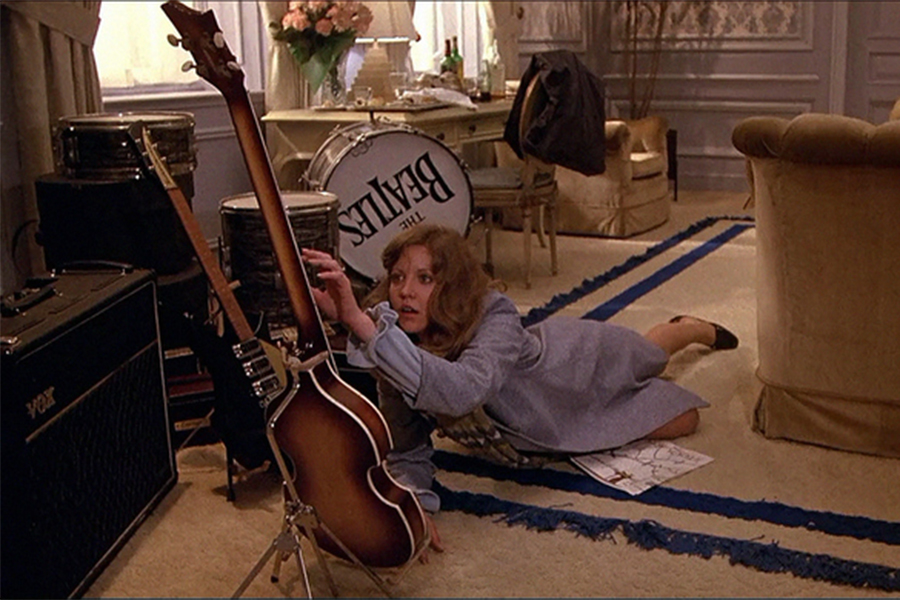 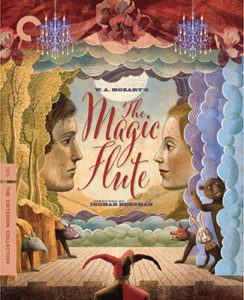 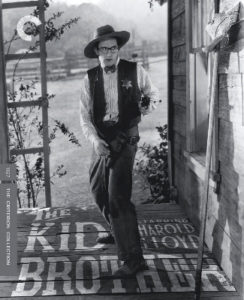 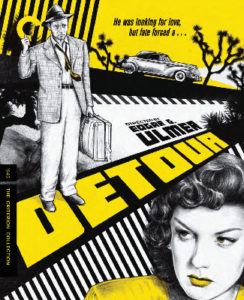 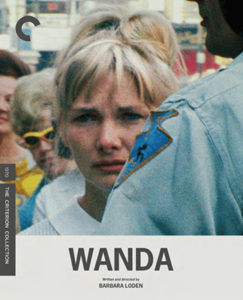 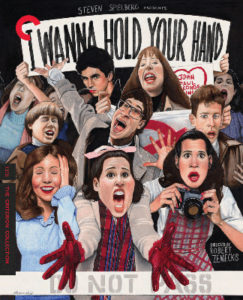 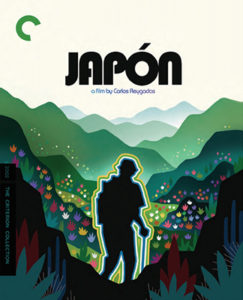