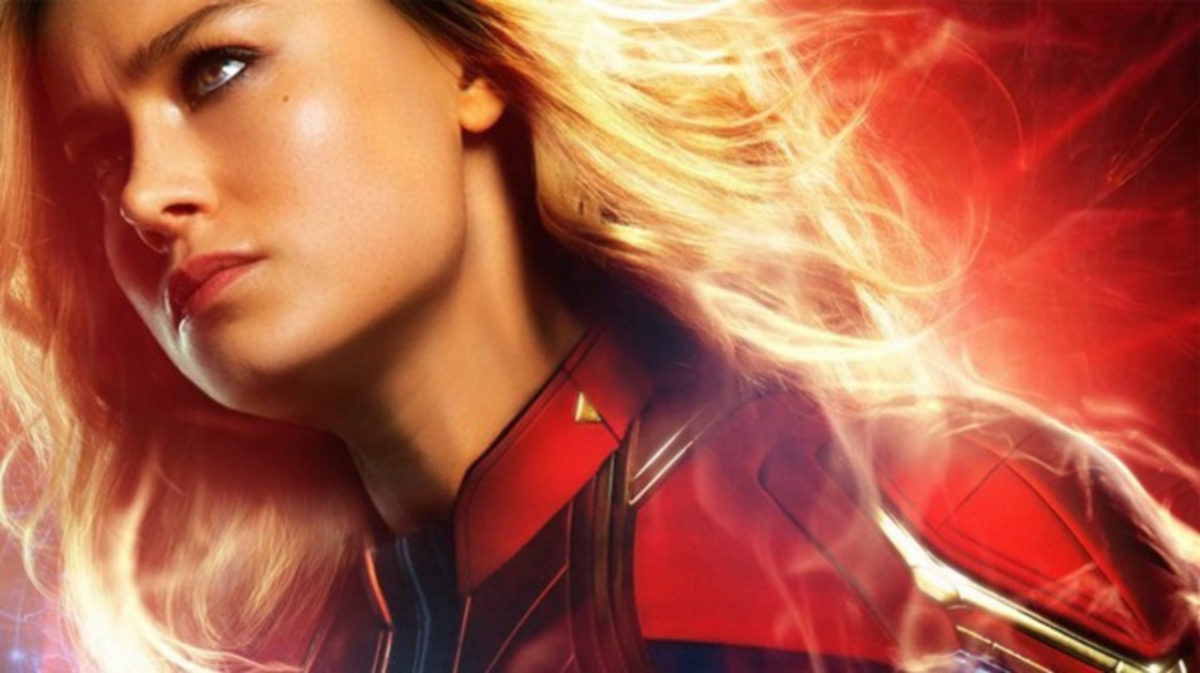 The Walt Disney Co. offered some insight on the financial impact its pending Disney+ SVOD service will have on existing distribution models.

Speaking on the Feb. 5 fiscal call, CFO Christine McCarthy said the company would forgo about $150 million in third-party license revenue in fiscal 2019 for the Q4 launch of the subscription streaming video service.

“So that’s where you can see the forgone licensing revenue begin,” she said.

Disney plans to showcase the Disney+ service on its annual investor day on April 11.

Separately, Iger said he expects to expand Hulu into foreign markets once acquisition of select 21stCentury Fox assets (including Fox’s 30% stake in Hulu) is completed.

“We’ll own 60% when the [Fox] deal closes, and we’ll be prepared to talk more, perhaps, about Hulu’s strategy at that point,” he said.

“Having already designed much of the integration process, we are prepared to start effectively combining our businesses as soon as we obtain regulatory approval from the last few remaining markets,” added Iger. “We look forward to working with the tremendous teams at 21st Century Fox to create the world’s premier global entertainment company.”