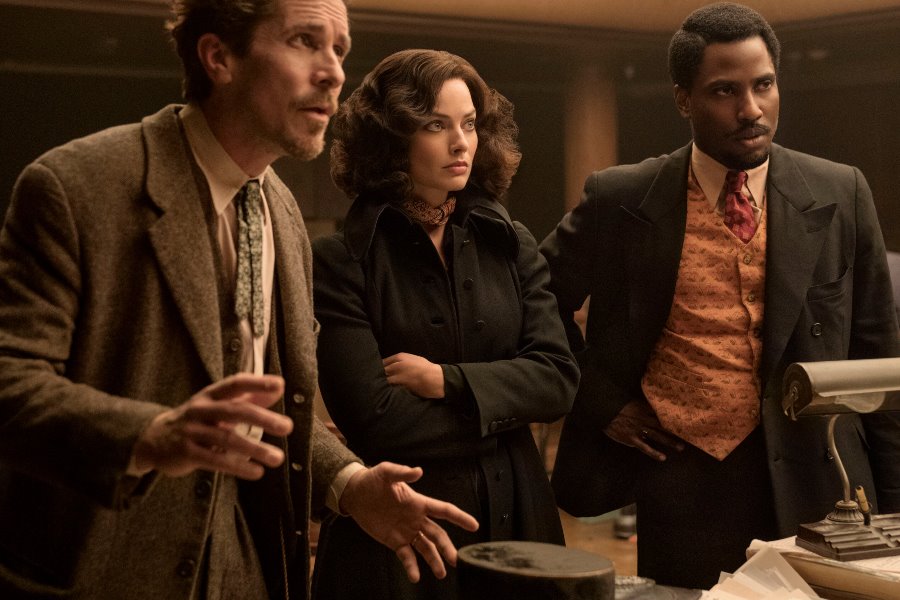 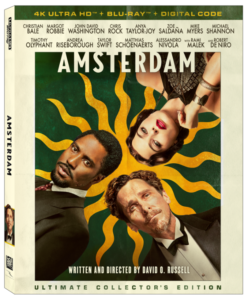 The epic crime murder-mystery will be available for digital purchase and rent on all major digital platforms on Nov. 11, with a 4K Ultra HD, Blu-ray Disc and DVD release set for Dec. 6.

The film was a flop at the box office, earning just $14.8 million in North American theaters, according to Box Office Mojo.

Amsterdam will be released with English, French and Spanish subtitles.