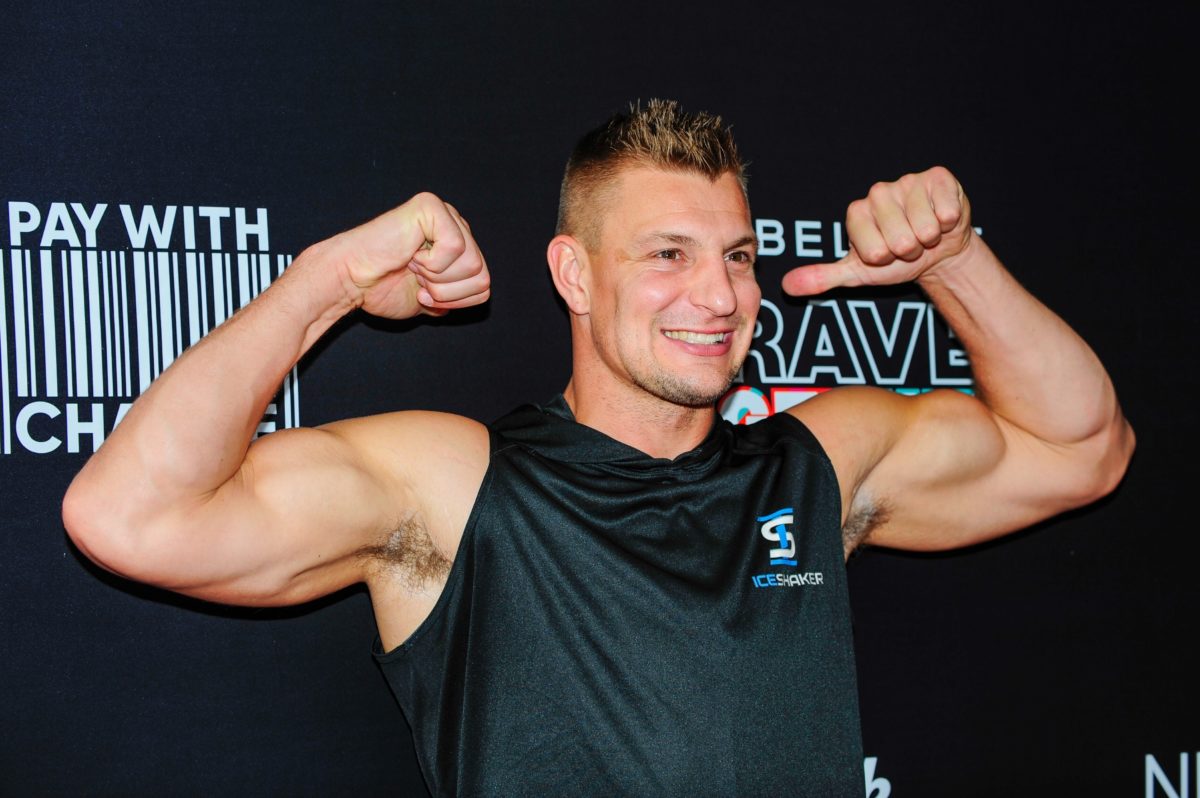 Online TV streaming service Vidgo is relaunching with enhanced technology, a revamped look and an expanded channel lineup — along with new original programming — all under the leadership of a new executive management team.

To get the word out, Vidgo has partnered with recently retired (for the second time) NFL great Rob Gronkowski to market the changes across social media — including a focus on college football.

“We’ve reimagined what an affordable video streaming service should look like and … this includes more college football than any other single channel or live TV streaming service,” Derek Mattsson, CEO of Vidgo, said in a statement.

The platform, which launched in 2017 and is priced from $59.95 per month, reports that 80% of every televised college football game this month will be streamed on Vidgo. This includes games from 20 college conferences, including Atlantic Coast Conference (ACC), Big Ten, Pacific-12 (Pac-12) and Southeastern Conference (SEC).

The redesigned interface includes a home screen with new tile navigation for streamlined access to the content viewers want most and claims to provide a consistent viewing experience across every device and screen.

“As an independently owned company, not tied to any studio, we are putting fans first,” Mattsson said in a statement. “This is the new Vidgo.”

The new app is available on the most popular CTV and streaming devices, including Roku, Amazon Fire TV, Apple TV, as well as Android and iOS mobile devices, and on the Web. Advanced search and filter capabilities, enabling users to sort live and on-demand content by genre, title, popularity, language and geography.

The platform is adding 10,000 new VOD titles and offers 20 hours of cloud DVR storage, along with pending personalized content recommendations based on viewing preferences and favorite programming.

Mattsson, who joined Vidgo this year, co-founded and served as CEO of Vehix, an online automotive buying service, which was purchased by Comcast. He also created placemedia, which was acquired by Altice to become the foundation of its programmatic ad sales. Under Mattsson’s leadership, Vidgo’s executive team has expanded to include former VP of technical strategy and development at Nielsen Bill Feininger as COO and senior enterprise architect Rhob Elliott as CTO. 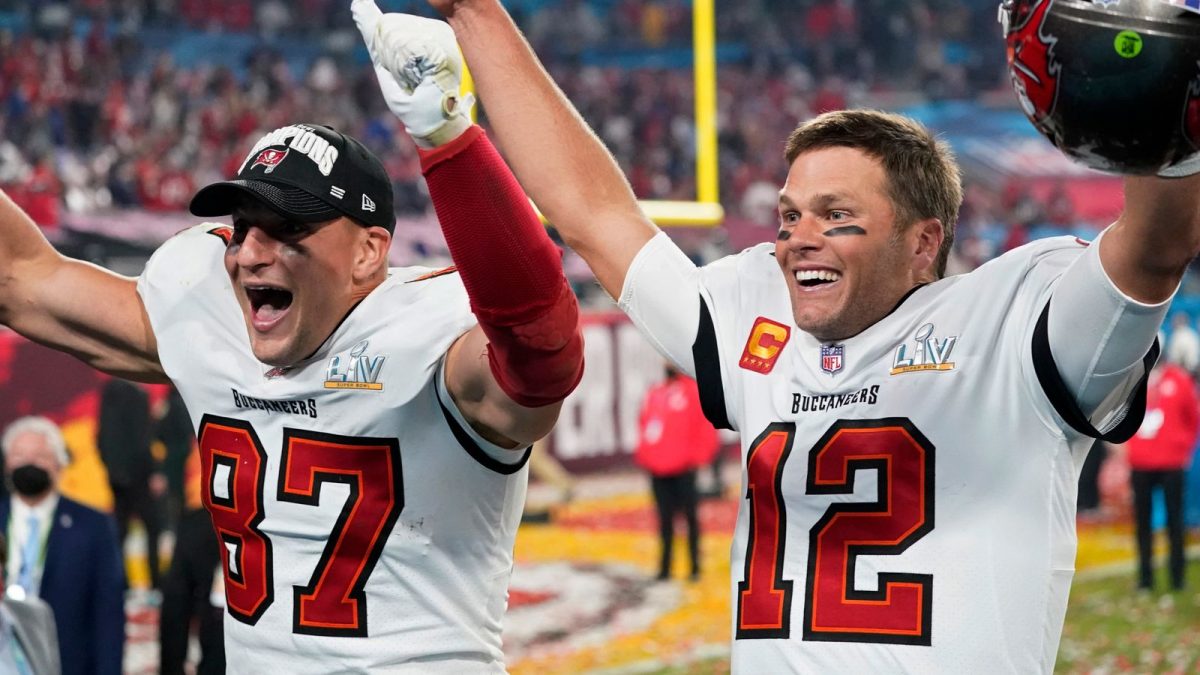