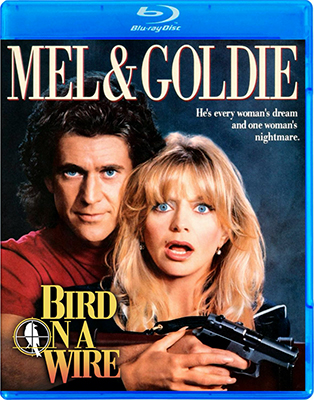 Sometimes it doesn’t take much to advertise a movie. For its 1990 release, the poster for Bird on a Wire was little more than the faces of stars Mel Gibson and Goldie Hawn. The pair had such clout at the time that the poster only listed their first names.

It ended up grossing $138.7 million against a budget of around $20 million, and was the top movie upon its release in May 1990 a week before being bumped from the spot by Back to the Future Part III.

The story is little more than an excuse for some madcap fun and romance involving its leads, so it relies mostly on their chemistry, which is plentiful. The plot involves Goldie as a corporate attorney named Marianne who runs into Mel at a gas station, and recognizes him as her former fiancé, Rick, who disappeared 15 years earlier.

He denies it, but it turns out that’s exactly who he is. After testifying against a corrupt DEA agent (David Carradine) named Sorenson, Rick has been bouncing around the witness relocation program. Thinking his cover as a mechanic could be blown, he calls the FBI to ask for a new identity, but his new handler (Stephen Tobolowsky) is on the take and feeds Rick’s location to Sorenson.

Unable to fight her curiosity, Marianne heads back to the garage to confront Rick, only to show up at the same time as Sorenson and his hit squad. As the bullets fly, Rick and Marianne hit the road, hoping to find Rick’s old handler and find a solution to his predicament. Along the way, Rick returns to some of his former identities from his time in hiding, setting up some easy gags as Marianne struggles to reacquaint herself with the man she once loved.

Kino’s new Blu-ray edition of the film uses a new 2K master that looks pretty sharp, but does get a bit splotchy depending on how well the original scene was lit. 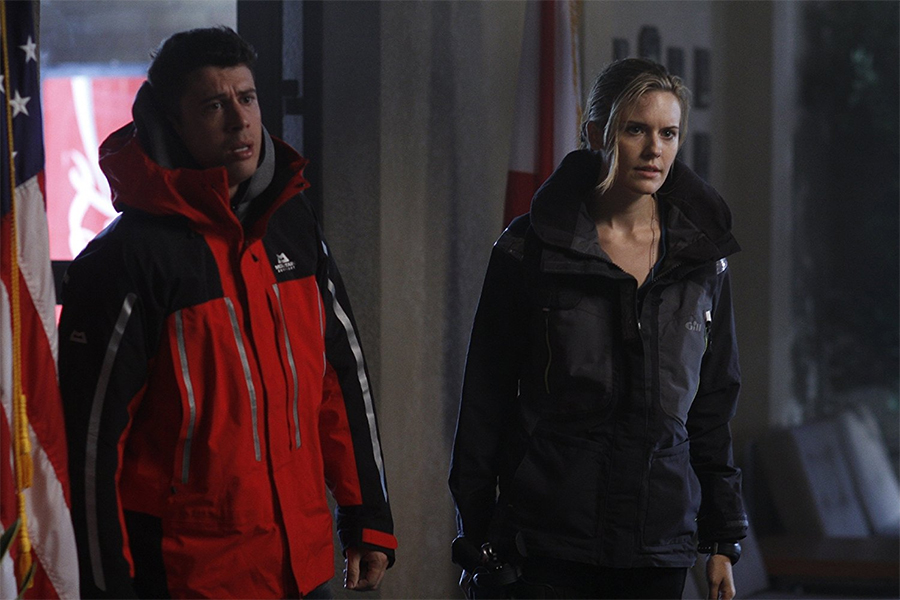 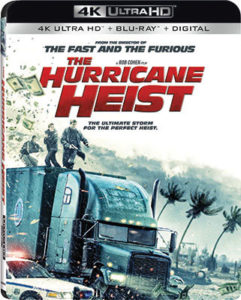