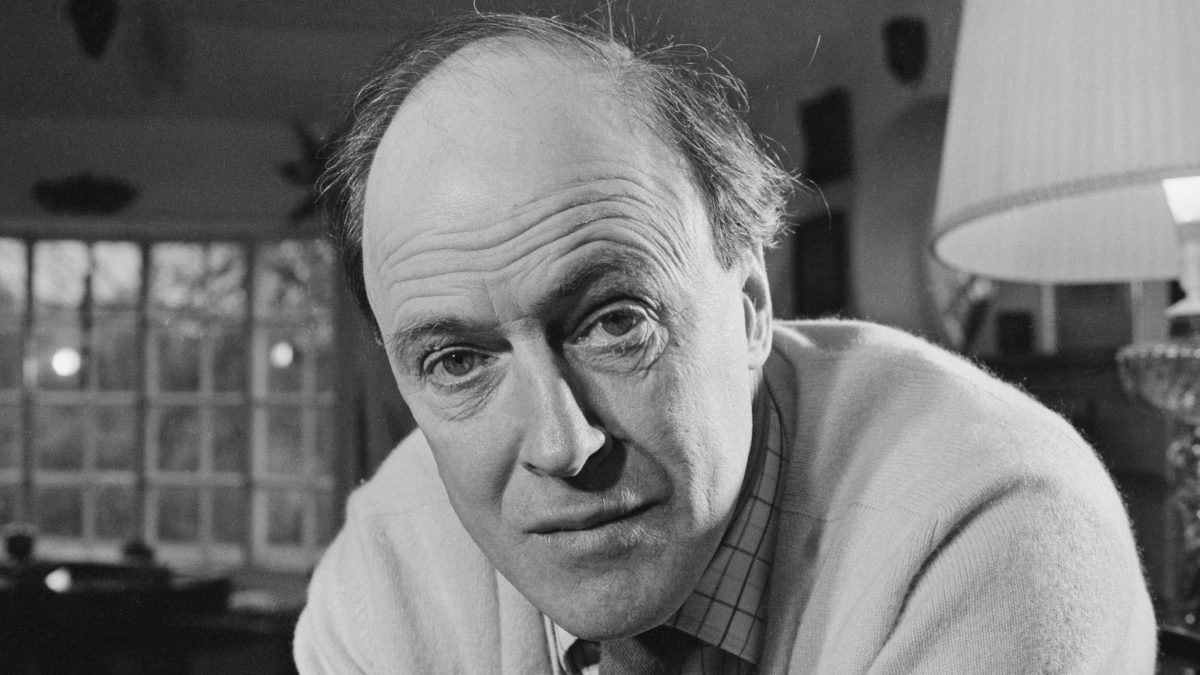 Three years after forming a partnership for original animated TV series, Netflix Sept. 22 announced it is purchasing the Roald Dahl Story Company for an undisclosed amount. The prolific British novelist, short-story writer, poet and screenwriter died in 1990 at the age of 74.

Netflix currently has Academy Award winning director Taika Waititi and Oscar nominee Phil Johnston working on a series based on Charlie and the Chocolate Factory. In addition, Netflix  is working with Sony Pictures and Working Title on an adaptation of Matilda The Musical. 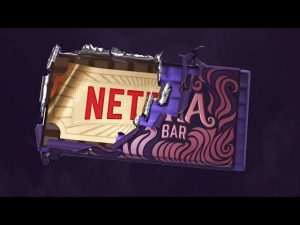 “These projects opened our eyes to a much more ambitious venture — the creation of a unique universe across animated and live-action films and TV, publishing, games, immersive experiences, live theater, consumer products and more,” Ted Sarandos, co-CEO and chief content officer, and Luke Kelly, managing director of RDSC and Dahl’s grandson, wrote in a blog post.

Dahl’s books have been translated into 63 languages and sold more than 300 million copies worldwide, with characters such as Matilda, The BFG, Fantastic Mr. Fox, Willy Wonka and The Twits, among others.

“As we bring these timeless tales to more audiences in new formats, we’re committed to maintaining their unique spirit and their universal themes of surprise and kindness, while also sprinkling some fresh magic into the mix,” Sarandos and Kelly wrote.

Completion of the transaction is subject to regulatory approvals and other customary closing conditions. 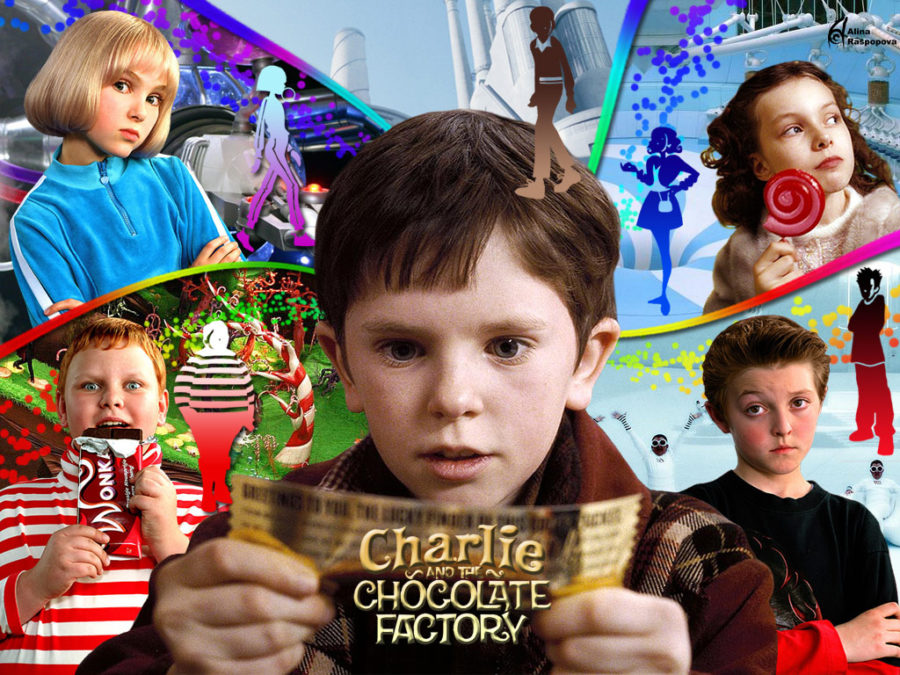