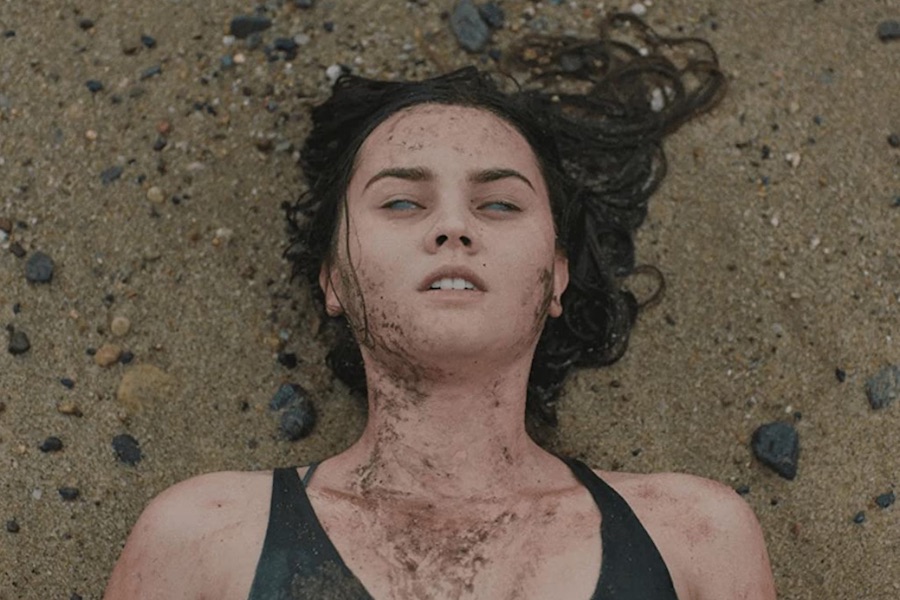 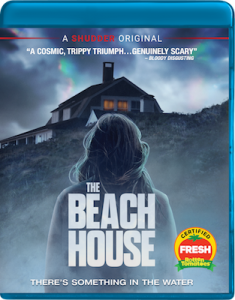 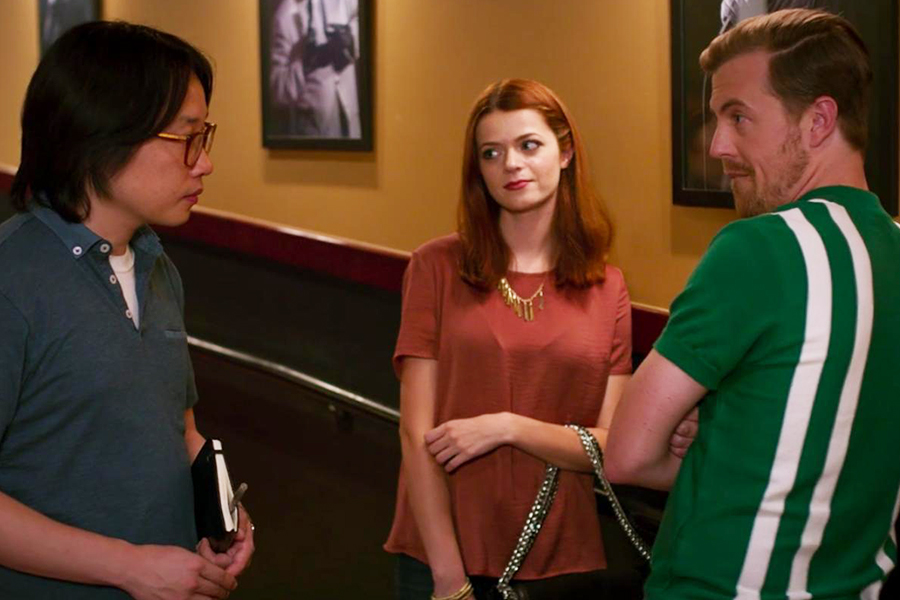 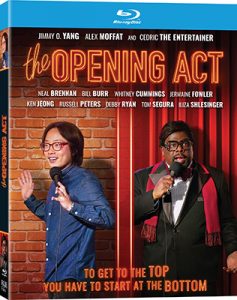 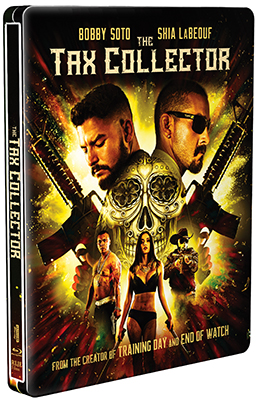 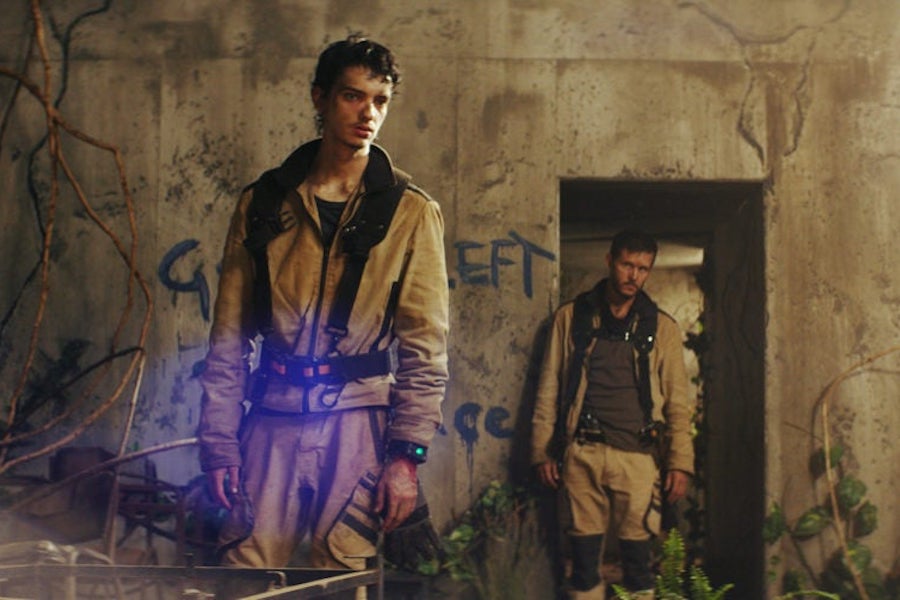 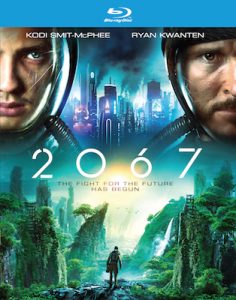 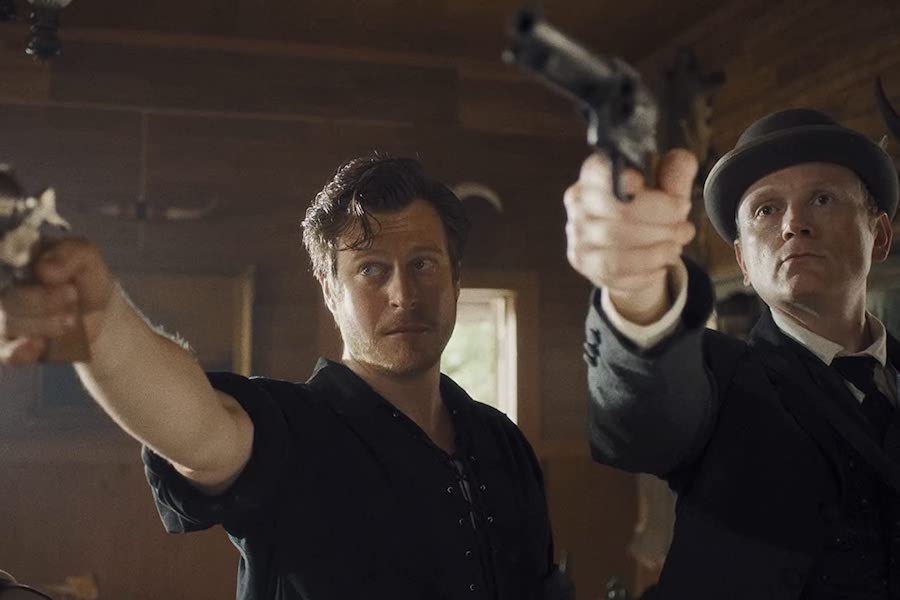 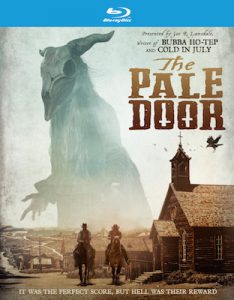 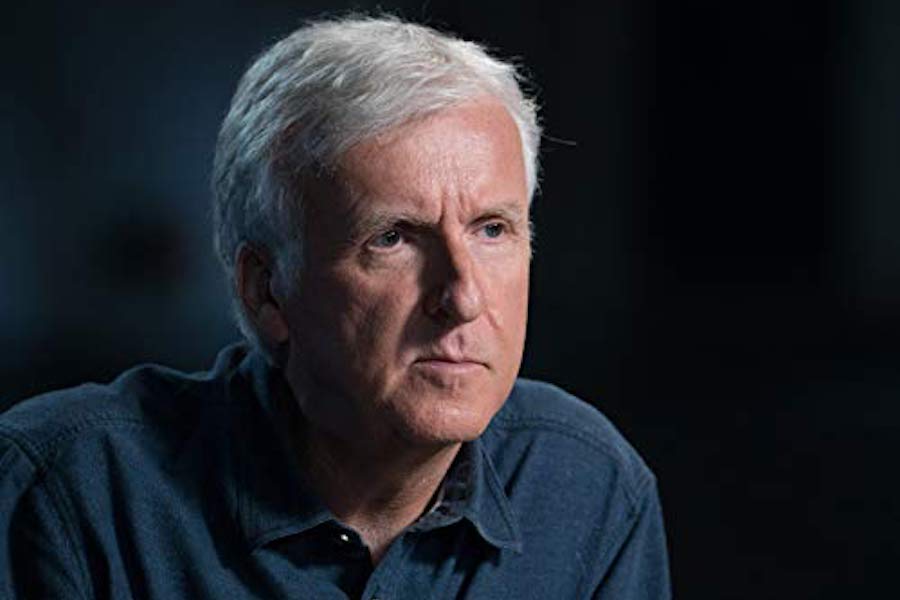 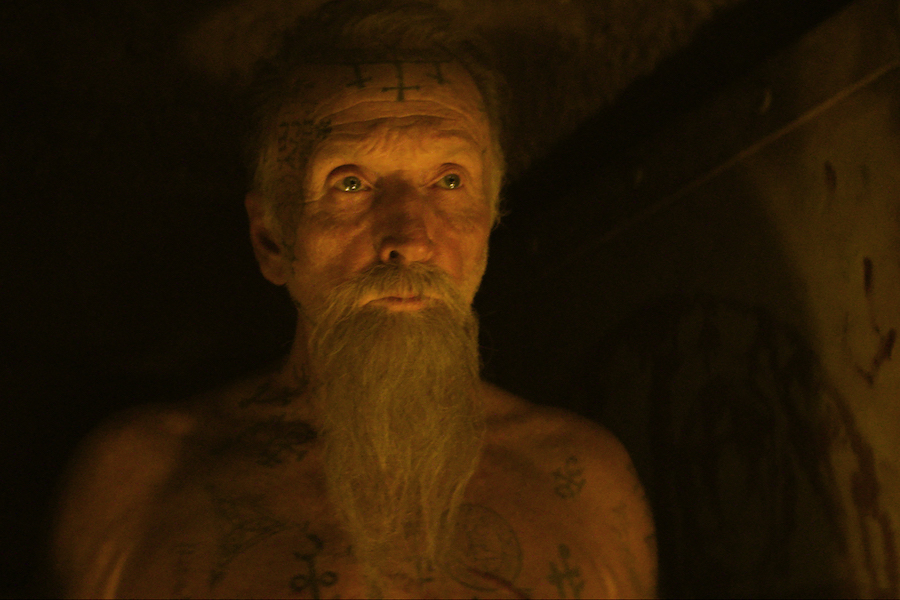 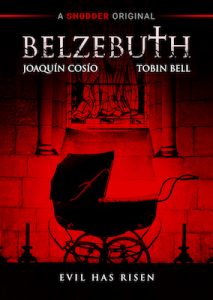 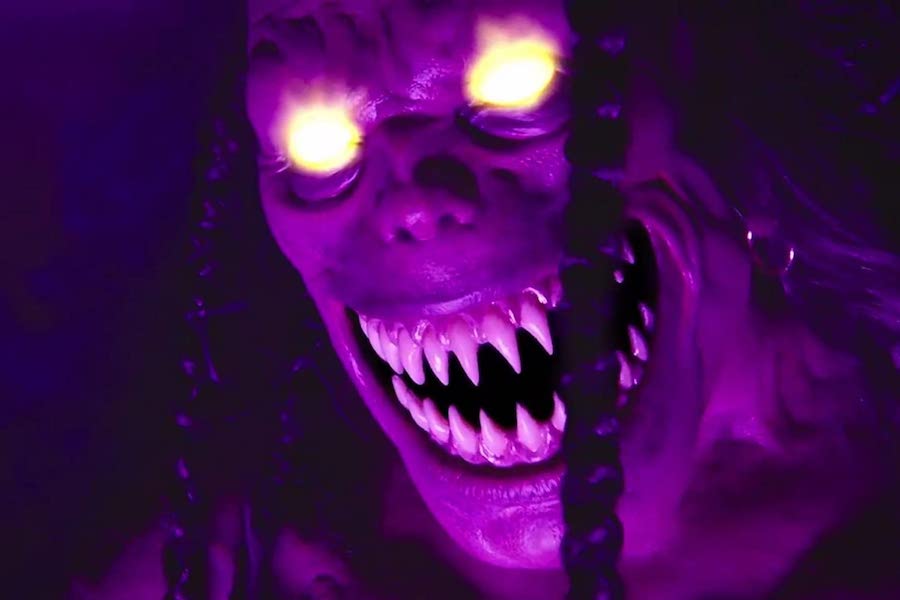 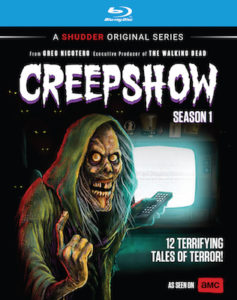 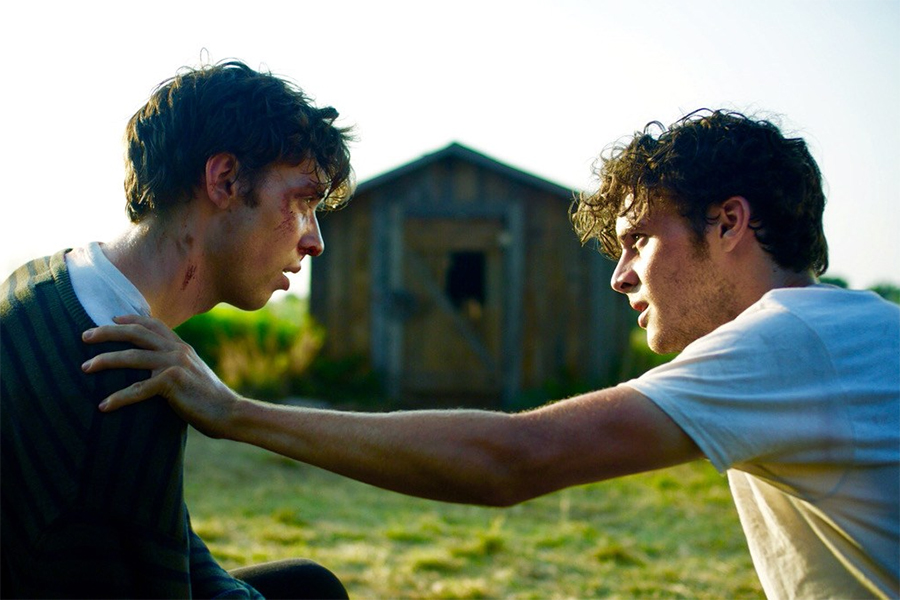 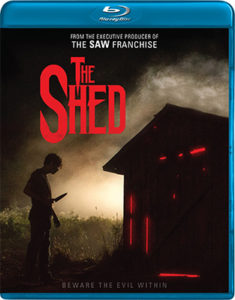 RLJ Entertainment, a division of AMC Networks, will release the horror movie The Shed on Blu-ray Disc and DVD Jan. 7.

In The Shed, Stan (Warren) and his best friend Dommer (Kostro) have put up with bullies their entire lives. All of that changes when Stan discovers he has a murderous vampire living in his shed.