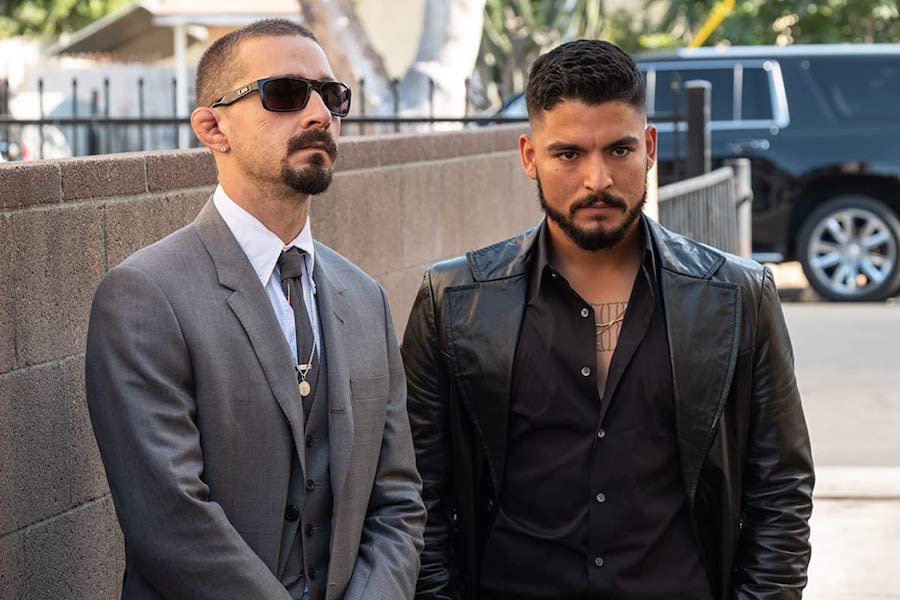 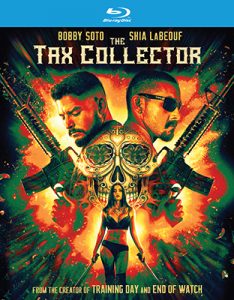 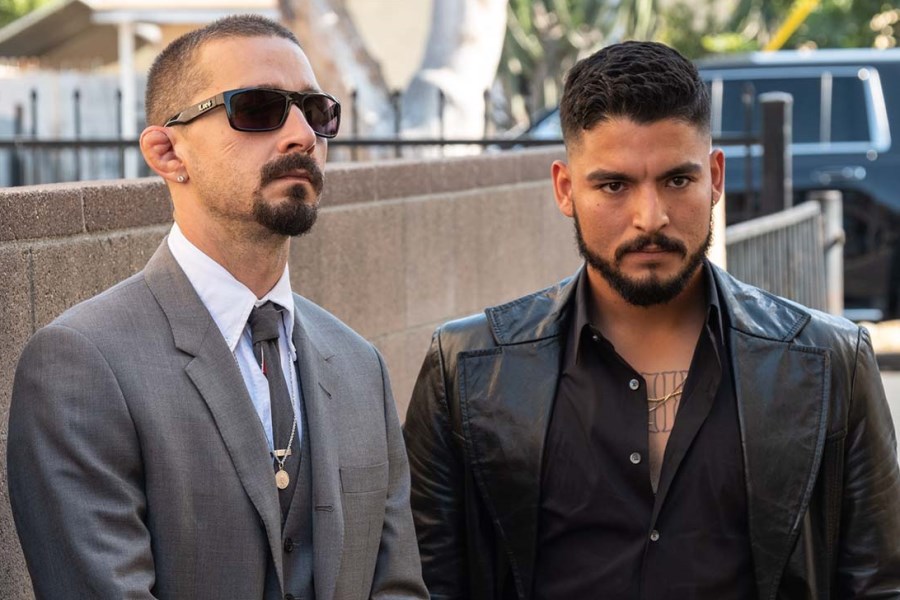 The crime drama The Tax Collector, from RLJ Entertainment, debuted at No. 1 on the “Watched at Home” chart the week ended Aug. 8, knocking DreamWorks Animation’s Trolls World Tour from the top spot it had occupied for the past five weeks.

The Tax Collector was released through digital retailers Aug. 7. Directed by David Ayer, the film stars Shia LaBeouf and Bobby Soto as “tax collectors” working for a Los Angeles crime lord who find their safety threatened by a rival of their boss.

Trolls, distributed to home audiences by Universal Pictures Home Entertainment, slipped to No. 2 on the weekly “Watched at Home” chart, which tracks transactional video activity compiled from studio and retailer data through DEG: The Digital Entertainment Group.

Season one of Paramount’s popular TV show “Yellowstone” remained at No. 3, while the two other seasons each slipped a notch, Season three to No. 5 and Season two to No. 6.

Universal Pictures’ You Should Have Left, a psychological thriller that soared to No. 2 the prior week after its DVD and digital release, dropped to No. 4.

New to the “Watched at Home” chart is Jurassic World: Fallen Kingdom, which debuted at No. 18 amid publicity around the next installment in the dinosaur franchise, Jurassic World: Dominion, slated to bow in theaters next summer. 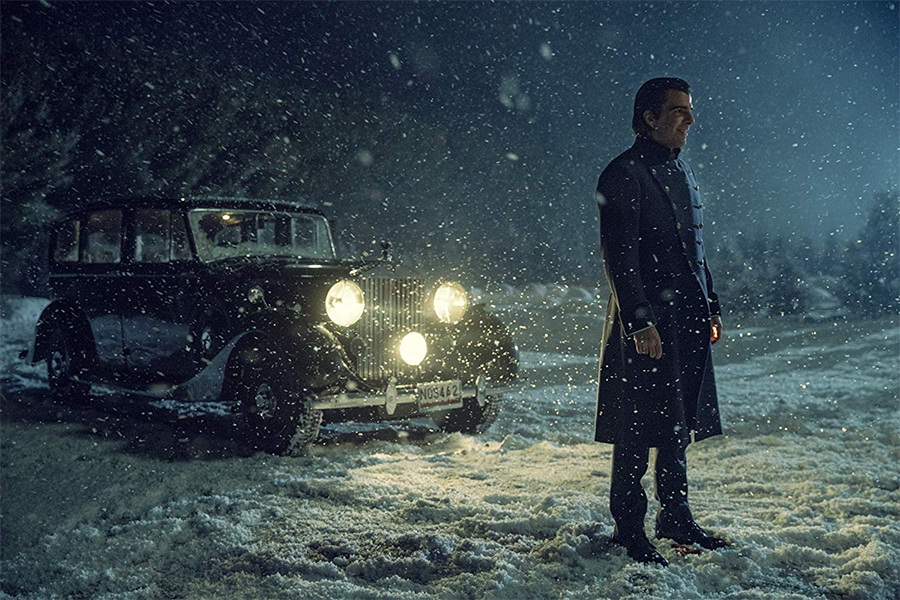