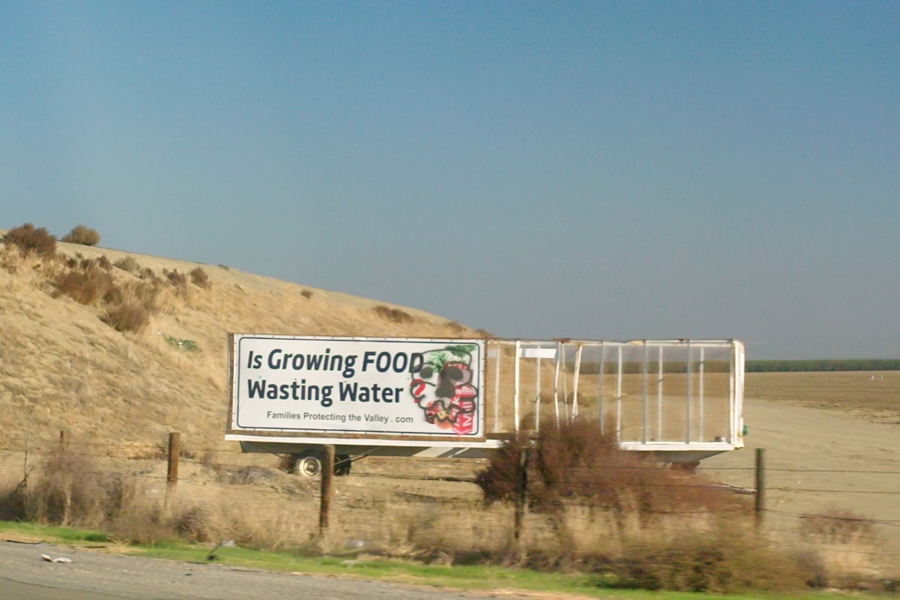 Giant Pictures has announced the Nov. 2 digital release of River’s End, a documentary by filmmaker Jacob Morrison on the global water crisis.

The film will be available on-demand on Apple TV, Amazon, Google Play, and Vudu, as well as most major cable platforms, including Comcast, Spectrum, Cox and AT&T.

River’s End explores the global water crisis, focusing on California as an example. It reveals how water politics that led to the draining of the Owens Valley by Los Angeles, made famous in the film Chinatown, continue to this day in ongoing efforts to take ever more water from Northern California’s San Francisco Bay estuary. This time, the film asserts, the water grab is at the hands of industrial agriculture and its powerful corporate investors.

River’s End is Morrison’s feature directorial debut. He has produced series for Viceland and Fullscreen, written and starred in a multi-episode explainer series for Vice, and directed a half-hour television pilot. He is a graduate of USC’s School of Cinematic Arts and a native of Southern California.