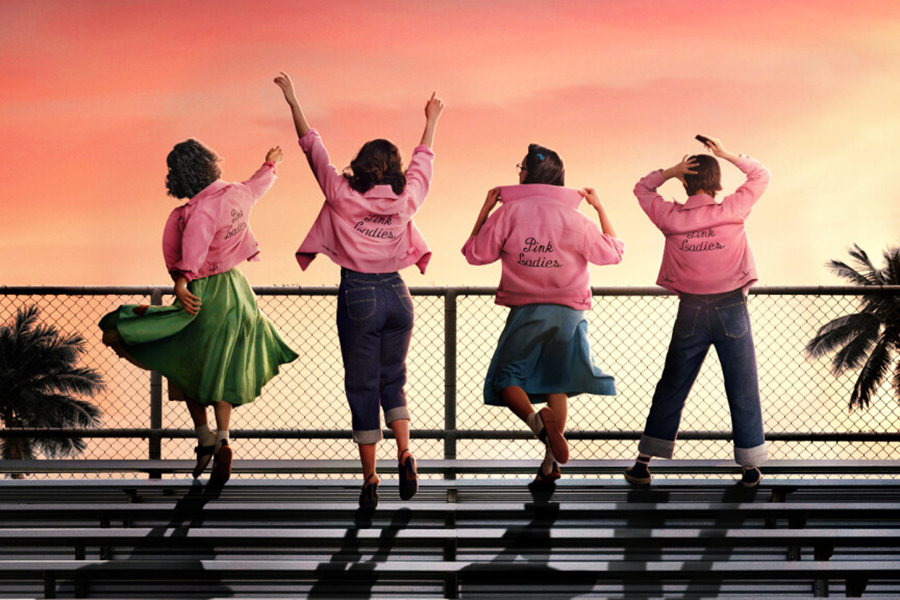 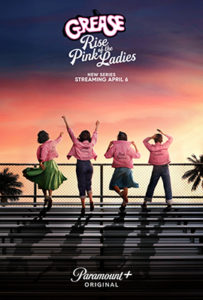 The Paramount+ original musical series “Grease: Rise of the Pink Ladies” will premiere on the streaming service April 6 in the United States and Canada, with new episodes available weekly on Thursdays thereafter. It will premiere the following day in the U.K., Australia, Latin America, Italy, Germany, Switzerland, Austria and France, with new episodes on subsequent Fridays.

The 10-episode season serves as a prequel to 1978’s Grease and its 1982 sequel. The show takes place in 1954, four years before the events of the original film, as four fed-up outcasts dare to have fun on their own terms, sparking a moral panic that will change Rydell High forever.