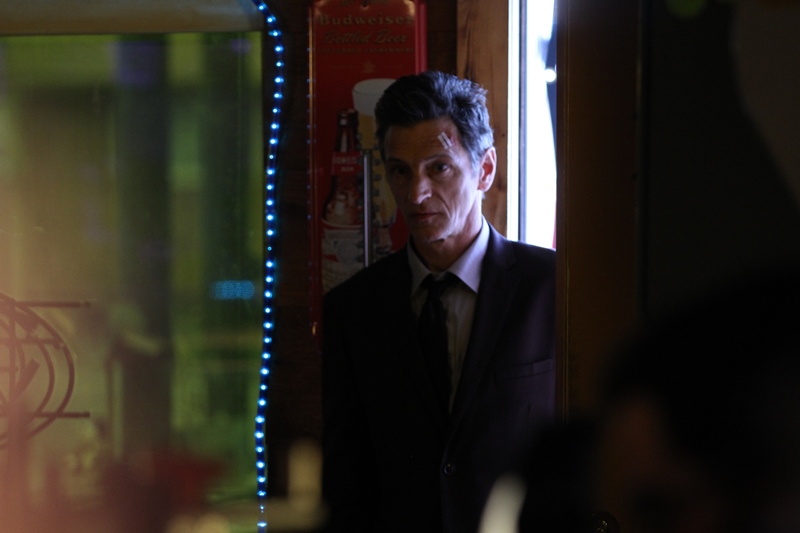 Lionsgate Home Entertainment has two crime thrillers on the way.

Rise of the Footsoldier Part II follows football-hooligan-turned-professional-criminal Carlton Leach, who’s still grieving the loss of his friends and is convinced that it’s only a matter of time before he’s next.

He gets back in the crime game, only to be assigned a series of progressively more violent jobs that take a toll on his life and his family.

Small Town Crime stars John Hawkes as a disgraced ex-cop battling the bottle. He discovers the dead body of a young woman and is determined to find the killer in order to redeem himself as a police officer.