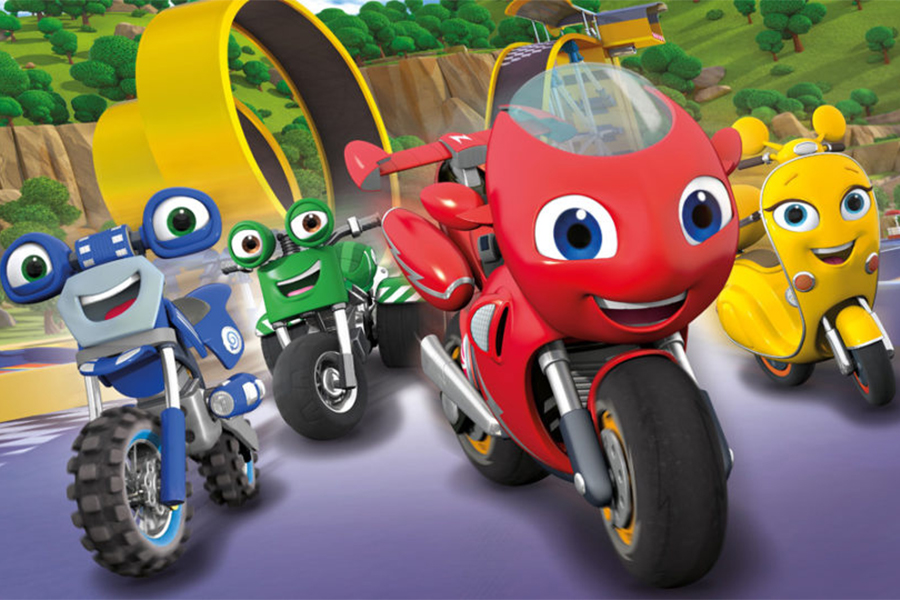 Hasbro Aug. 22 announced it is acquiring independent studio Entertainment One (eOne) in an all-cash transaction valued at about $4 billion.

Hasbro, which has dabbled in entertainment through the “Transformers” franchise, including recent release Bubblebee with Paramount Pictures, is seeking to expand its film and gaming business opportunities via eOne’s family brands, including “Peppa Pig.”

“Hasbro will leverage eOne’s immersive entertainment capabilities to bring our portfolio of brands that have appeal to gamers, fans and families to all screens globally and realize full franchise economics across our blueprint strategy for shareholders,” Brian Goldner, CEO of Hasbro, said in a statement.

The acquisition seeks to use eOne’s content across platforms to strengthen Hasbro’s ability to monetize and bring to market its IP in new formats, including over-the-top (OTT) video and premium platforms, music, location-based entertainment, AR and VR.

Hasbro expects to realize in-sourcing and other global annual synergies of approximately $130 million by 2022, driven by integration benefits, substantial savings from moving a significant portion of eOne’s toy business in-house and enhancing the profitability of eOne’s licensing and merchandising activities.

“By combining two profitable and financially disciplined companies we expect to unlock value in the short- and long-term for our stakeholders,” said Hasbro CFO Deborah Thomas. “eOne’s brands and TV and film expertise, together with Hasbro’s brands, toy and game innovation and licensing capabilities, positions us to more quickly drive revenue and profit over the medium-term.”

Indeed, the acquisition of preschool brands offers a growth opportunity for Hasbro in the “infant and preschool” category, the largest super-category in the toy and game industry, according to The NPD Group.

A slate of additional brands is under development, including “Ricky Zoom,” a storyline airing on Nickelodeon in the U.S. and other global networks, beginning Sept. 9.

In film, eOne has been transforming its business to focus on titles like Clifford the Big Red Dog and Monster Problems. The studio’s Canadian TV and  film operations will continue as a Canadian-controlled business within the combined businesses.

eOne’s Canadian presence is an important base for creative talent and best-in-class studio capabilities, significantly expanding Hasbro’s Canadian presence and positioning eOne for ongoing success in Canada, including in relation to its robust pipeline of television and film projects.